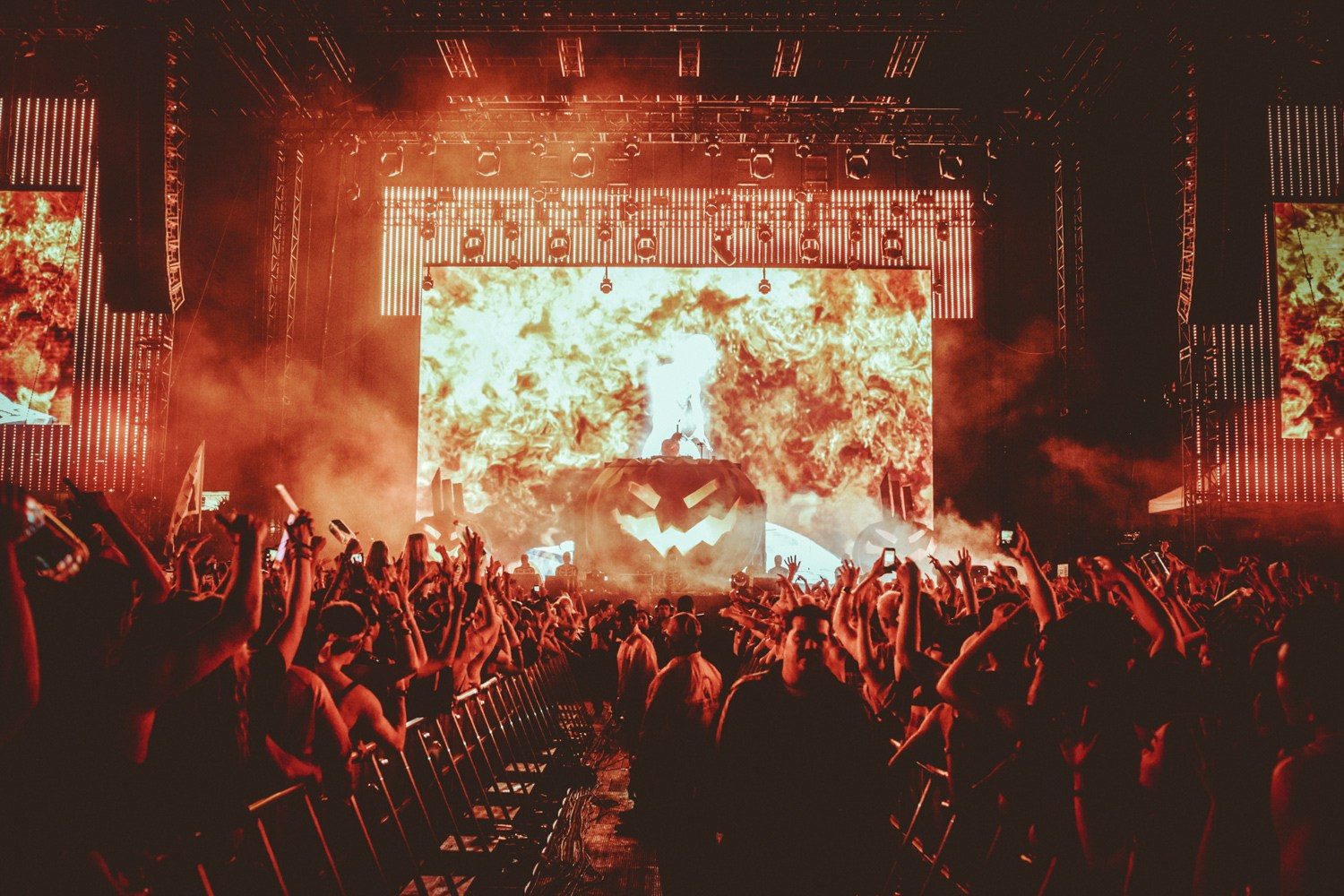 In case you were wondering why HARD DOTD has been quiet regarding any information surrounding it’s annual Halloween festival, that’s because the festival is not happening.

HARD Founder, Gary Richards (aka Destructo), just revealed that the festival has been officially cancelled as early as January of this year. He revealed the reasoning to be that having two different festivals at two different locations (HARD Summer, HARD DOTD), would have been too great of a strain on their resources.

HARD Summer was relocated from the Pomona Fairplex to the Auto Club Speedway this year, following some controversy regarding the festival. As DOTD also took place at the Fairplex, it was expected for the October festival to relocate as well.

Richards just disclosed the news to a fan via Instagram. It’s not clear whether HARD planned on releasing an official statement regarding the cancellation, but we now have the (heartbreaking) news from the man himself.

In the wake of HARD DOTD being cancelled, it’s probably best to grab tickets to other major California Halloween festivals, like Escape, before those who were awaiting HARD do the same. 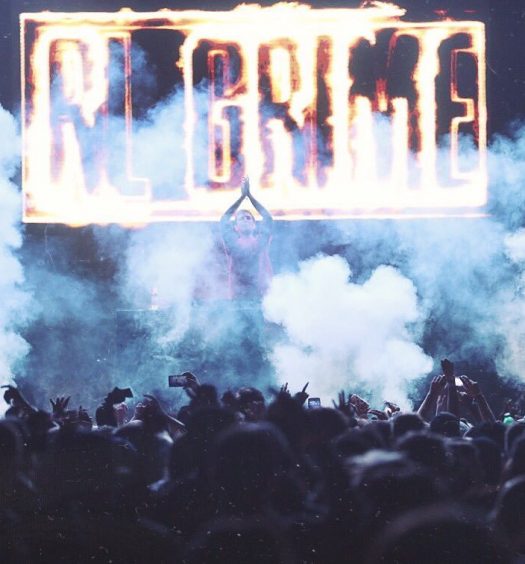