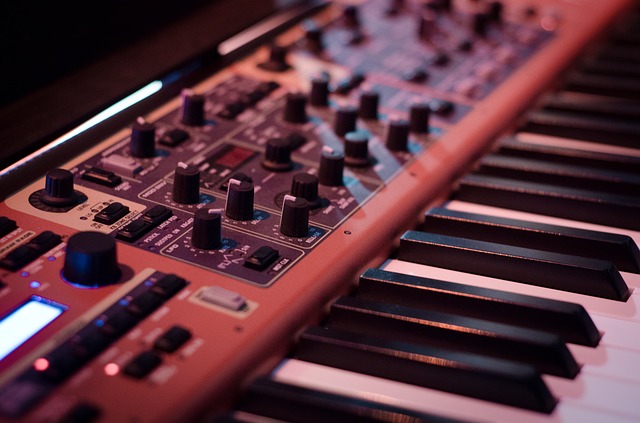 Every dog has its day, and so too does every era. Everything gets a comeback, a moment or moments well after their slated expiration date where the core tenets that made a period of time inedible in our collective memories get another turn in the cultural spotlight. Often, the music of a certain era is one of its most identifying characteristics, so it is no surprise that period-specific trends often crop up in the music of the modern age. This time around, it’s the eighties that find themselves thrust into the cultural zeitgeist–the sweet, synthesized sounds of the decade riding into our immediate attention on the coattails of a certain waffle-loving telekinetic and the nostalgic goodness that is Netflix’s original series, Stranger Things.

Unless you’ve taken up residence in the Upside Down for the past few weeks and have been unable to communicate via Christmas lights, here’s the low down on the basic concept that drives Stranger Things–a table meeting where someone sat down at a table and said, “Let’s make a series that is a beautiful amalgamation of every awesome alien movie ever, with a heavy dose of eighties nostalgia thrown in for the big kids.” And so it is. A heavy dose of Spielberg (sort of like E.T. and Super 8 had a baby) with some hints of Alien, Contact, and even The Twilight Zone thrown in, this particular Netflix original was a no-brainer success from the start. The show is the visual equivalent of taking a Trapper Keeper to the face—it is, at its core, a Cabbage Patch Kid, Chia Pet, Rubix Cube, Care Bear or whatever else chock-full of radical amounts of ’80s goodness. There are plenty of amazingly awful ’80s outfits on display (looking at you and those jeans, Barb), as well as frequent references to nostalgic marks in eighties history—movies that may have been playing at the time, cars one might now consider classic, plenty of jabs at those darned communists, and that whole Spielberg misty, forest-side neighborhood feel that leaves you hungry for more.

But what really draws you in, what really makes Stranger Things a singular moment in millennial pop culture, is its unabashed, pointed, and near-constant throw backs to an era of music that has often been characterized to the point of being unrecognizable. ’80s playlists and club themed nights abound in our modern world, but the result of such throwbacks, admirable and entertaining as they may be, is to strip the era of its authenticity and leave us with the homogenized aftermath, what we in the present imagine the ’80s to have been, rather than its accurate reflection. Of course, what do I know? I wasn’t even a fetus, not even a paramecium in the pinnacle of the eighties. Even so, the distinct vibe I’ve always gotten from ’80s music that circulates on radio and the songs that people my age are familiar with are just a taste of it all—sort of like if someone cherry picked a few popular songs and some indie hits from each year of the decade, put them on a mixtape, and walked away. What would you end up with if the same thing were said of our era? Nicki Minaj sandwiched uncomfortably next to Django Django, not sure what they should say to each other.

What Stranger Things has done—at least as far as my own observations have revealed—is to re-focus our collective cultural eye on something we had, for a moment, forgotten: the sweet righteous sounds of the synthesizer. The resurgence of interest in synth pop straight from the eighties has triggered a chain reaction of nostalgia as listeners turn to modern groups in search of a similar sound, groups like Washed Out, Goldroom, Arcade Fire, Smallpools, La Roux, and Tame Impala among others.

In short, there is no denying that synth pop and the overall influence of the synthesizer has made a comeback in a big way, particularly in the world of EDM. Try listening to artists like Neon Indian and Adventure Club and then deny that the synthesizer, the child of the ’80s, did not influence their sound. Just as the history of the synthesizer and electronic music are inextricably linked—after all, it was one of the first innovations that initially introduced the idea of music being made by a machine and still being considered as legitimate—so too do we see the references of a bygone era, the ’80s, as essential to the formation of our own contemporary music.

Try these synth-tastic tunes on for size, if you will: 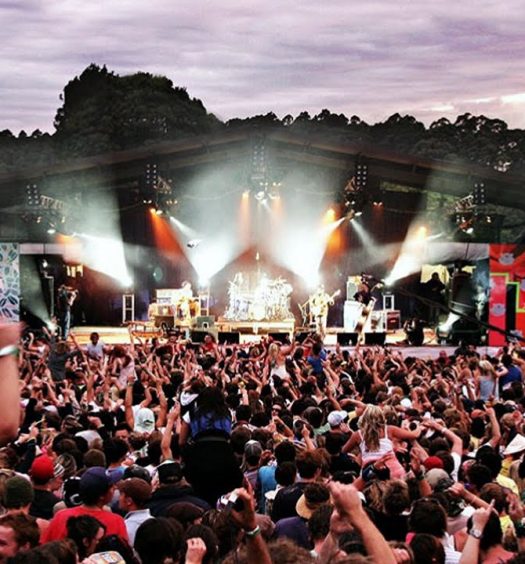 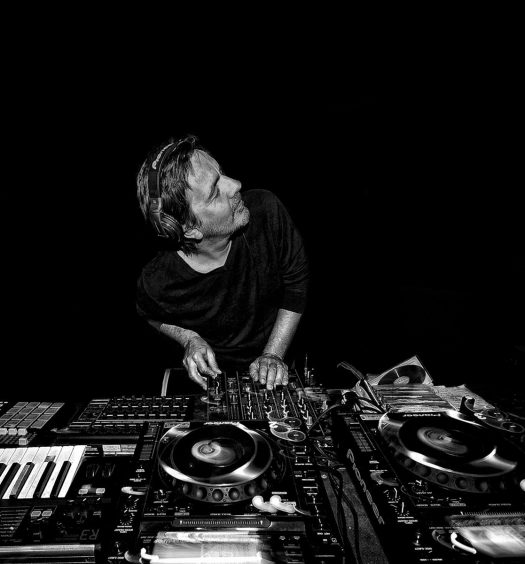