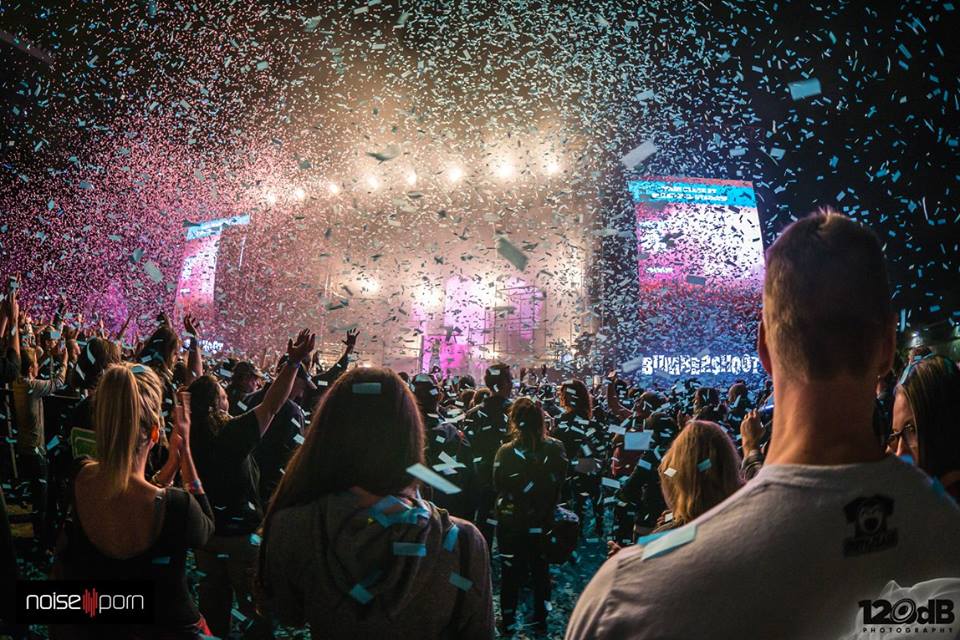 Bumbershoot 2016: A Look Back at Seattle’s Trademark Festival

Bumbershoot 2016: A Look Back at Seattle’s Trademark Festival

For its 46th year, Seattle’s trademark festival, Bumbershoot, returned to Seattle Center this past labor day weekend for three days of art, culture, and music.

Bumbershoot attendees are immersed in Seattle’s culture throughout the three-day celebration, experiencing everything unique that the city has to offer whilst catching some of their favorite musical artists. This year’s lineup was stacked, featuring a variety of artists across multiple genres. Artists included EDM hard-hitters like Marshmello and Zeds Dead, Seattle’s own Macklemore and Ryan Lewis, G-Eazy, Kygo, Logic, Porter Robinson, Tame Impala, and more. The festival also included a variety of comedy, theater, film, and visual arts performances throughout the weekend.

After exploring some of the sites and sounds that the festival had to offer, we headed over to the Fisher Green stage to catch what was an incredibly chill and sultry set from electronic music duo Bob Moses. Next, we headed over to Key Arena to see Jai Wolf. The Bangladeshi DJ and producer delivered an epic set that combined some of his hit remixes and original songs with janky beats that turned the entire arena into an epic dance party. 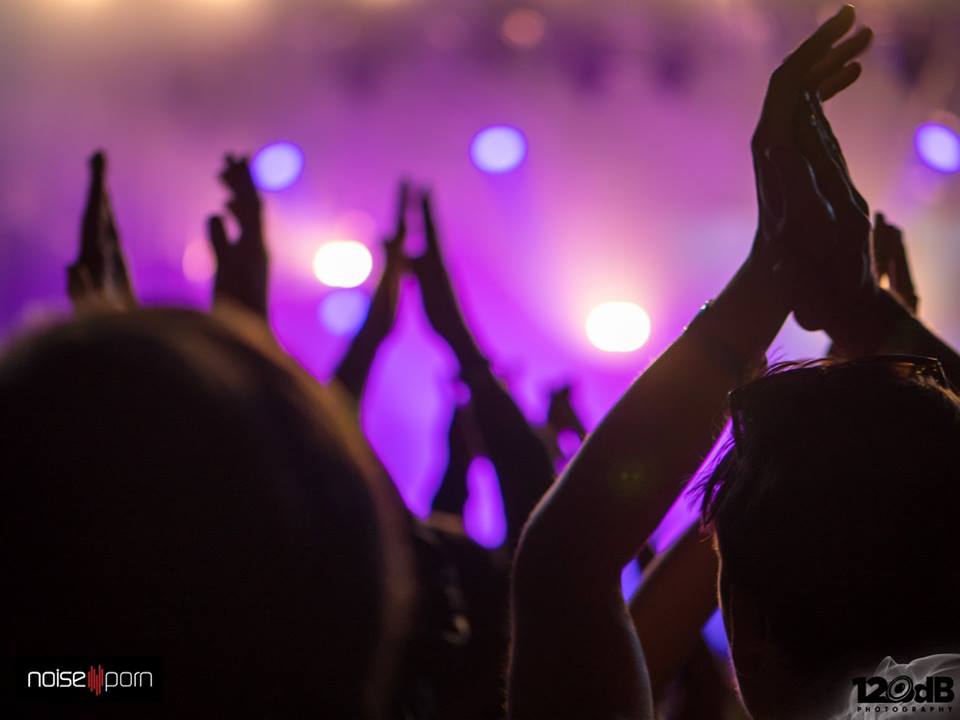 With time to pass after the end of Jai Wolf’s set, we decided to check out the abundance of food options that the festival had to offer. What I loved about Bumbershoot’s food options was unique from other festivals I have attended–there was an indoor food court (and I’m not talking about the kind you find in the mall). The food court had plentiful options that ranged from Starbucks, chinese food, a barbeque restaurant, and even boba tea! In addition, there were also numerous local vendors lined throughout the festival.

After grabbing a bite to eat, we went to watch Kygo turn Memorial Stadium into a tropical paradise. His amazing piano and DJing skills were accompanied by a variety of live performers that he brought on stage – adding just a little bit more to each song.

Day two was a complete EDM takeover in Key Arena, with acts including TOKiMONSTA, Hippie Sabotage, ZHU, and Marshmello.

We started the day off with LA native TOKiMONSTA–as one of the few female DJs on the lineup, you could say I was more than pumped to see her. Dropping beats from the likes of Skrillex to Kendrick Lamar, her set was far from disappointing. Shortly thereafter, Key Arena began filling from head to toe with Mello Gang. 2016 has been an insane year for the mysterious masked DJ Marshmello, gaining an insane following while producing hit after hit. The entire arena was up and dancing throughout his hard-hitting and glitchy set, singing along to all of his tracks like “Alone” and “Keep It Mello”. 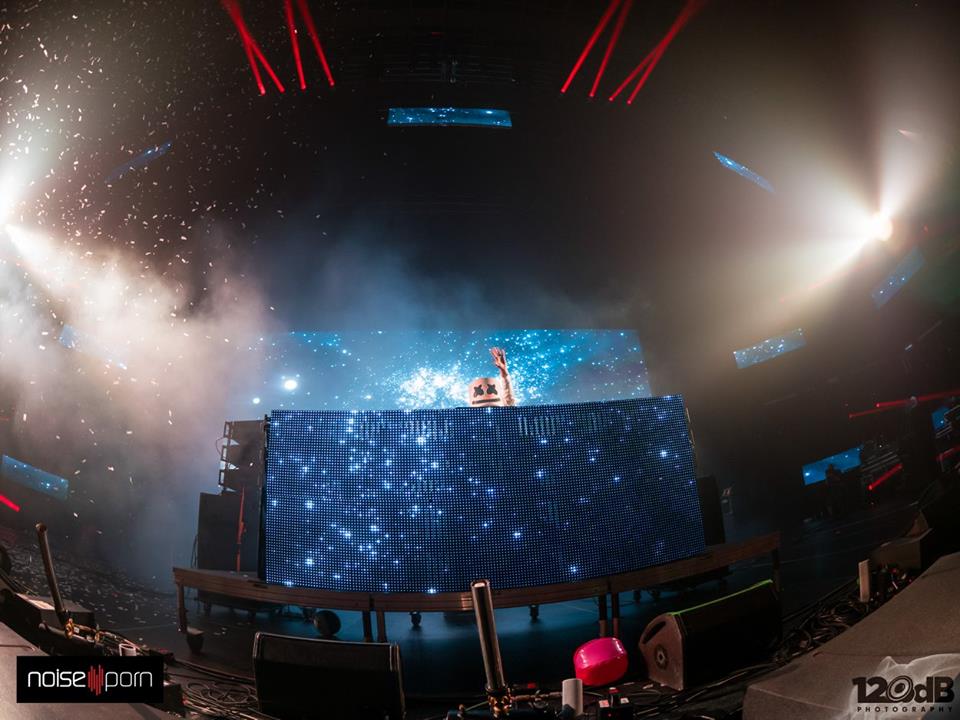 ZHU turned the mood down for the next hour, delivering an incredibly dark and instrumental set. The artist’s sultry vocals and amazing musical talent combined with live guitar and saxophone was hauntingly beautiful. While seattle natives Macklemore and Ryan Lewis were closing the night off in Memorial Stadium, Pretty Lights took to the stage in Key Arena for a chill, artistic performance. His light show was one of the best I have ever seen, perfectly complementing each song he played.

We closed out our Bumbershoot experience with a bang, seeing rappers G-Eazy and Logic, as well as the one and only Porter Robinson. Bay Area native G-Eazy was first on the list, showing off his rapping skills for the city he calls his second home. 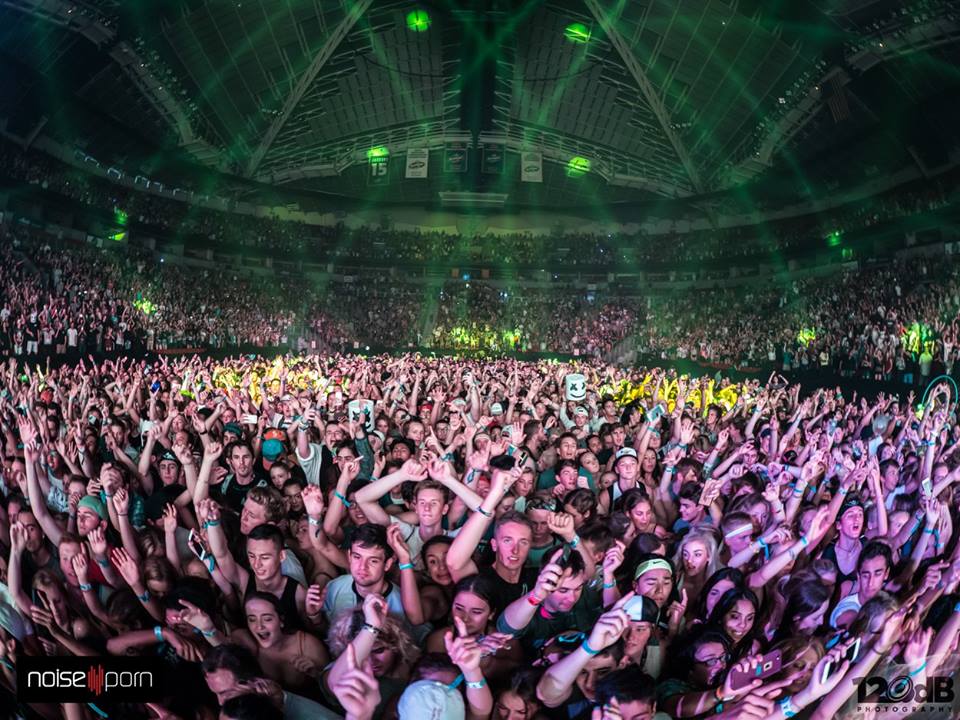 Probably the most disappointing part of the weekend was having to miss Tame Impala. Due to poor planning, it was next to impossible to easily get in and out of Key Arena. It was a tough decision, but we decided to wait it out for Porter Robinson instead of risking missing his set.  Fortunately, while waiting for Porter to take the stage, I got to check out some artists that I probably would not have seen without this minor annoyance. Logic blew my mind with his insane rapping skills, throwing down some of his best hits as well as freestyle. His promotion of good vibes and interaction with the crowd was an awesome addition, making his set even more enjoyable.

Porter Robinson closed out the festival, performing his amazing “Worlds” live tour set. The entirety of his hour and twenty minutes on stage felt like a spiritual journey. His insane musical talent was apparent in each and every song he played, and his graphics were out of this world. There was no better way to close out my Bumbershoot experience than with Porter.

All in all, I had an amazing time at Bumbershoot. Each and every artist and attraction I checked out far surpassed my expectations, and although there were a few minor annoyances, I have no doubt that these can be easily resolved with better planning and communication. I already can’t wait to see what Bumbershoot has to offer next year!

Check out all of our photos from the event here. 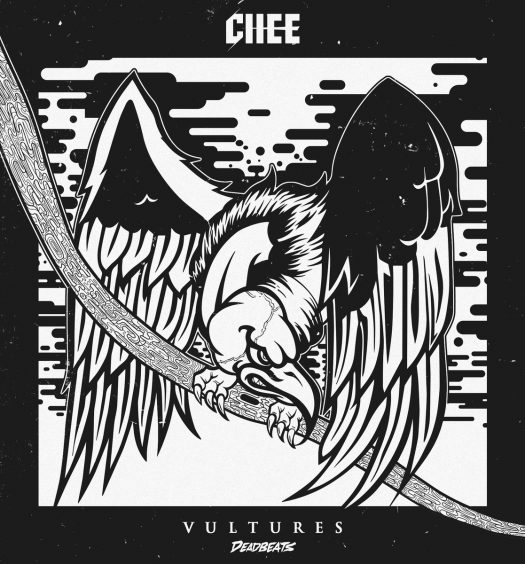