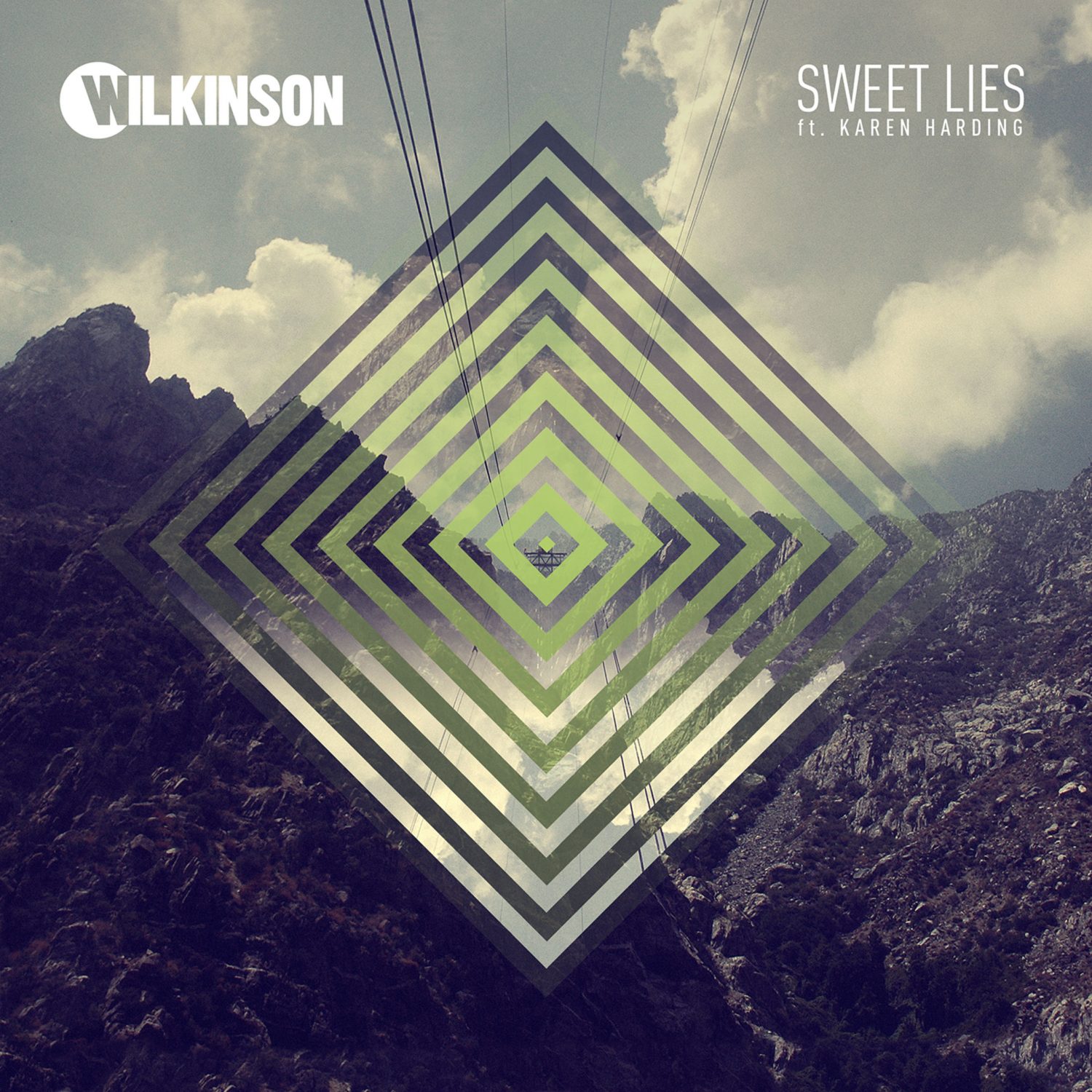 Mark ‘Wilkinson’, drum and bass king of the UK, comes out hot with this end-of-summer anthem “Sweet Lies” with Karen Harding on vocals (whose voice is a dead ringer for Whitney Houston).

Speaking on the single, Wilkinson states: “I loved working with Karen on this record! Her vocal-range is incredible and when she sung the chorus it blew me away…I wanted to touch on that ‘old skool’ 90’s rave sound – that’s always been a real influence to me. With the single out now in the month of September, hopefully we we’ll have an Indian Summer to rave to!”

‘Sweet Lies’ follows four Top 40 singles from Wilkinson, including his top-ten, smash hit “Afterglow” which is accompanied by a heartwarming music video about what life is like in a 5 year relationship (it’s a really, really sweet video).

Now, Wilkinson has headlined festival stages with his LIVE show at Wireless, Nass, Boardmasters, Parklife, and this weekend’s V Festival, as well as numerous festival DJ dates and his own Ibiza residency at Together at Amnesia. Having remixed and collaborated with the likes of Ed Sheeran, The Prodigy, Naughty Boy, and more, Wilkinson has also previously scooped ‘Best Single’, ‘Best Album’, ‘Best Video’, ‘Best Producer’ and ‘Best Live Act’ at the National Drum & Bass Awards, not to mention the VEVO Viewers Award at the MVA’s.

Get ready to have this on repeat. 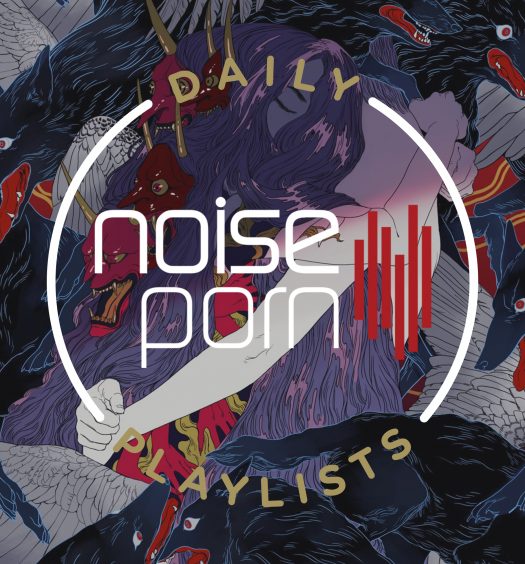 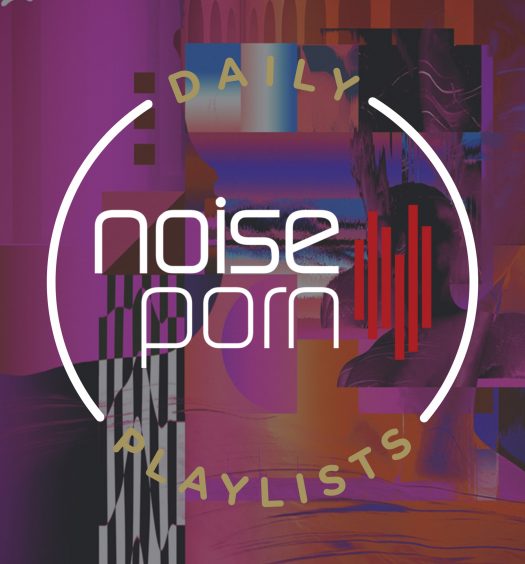