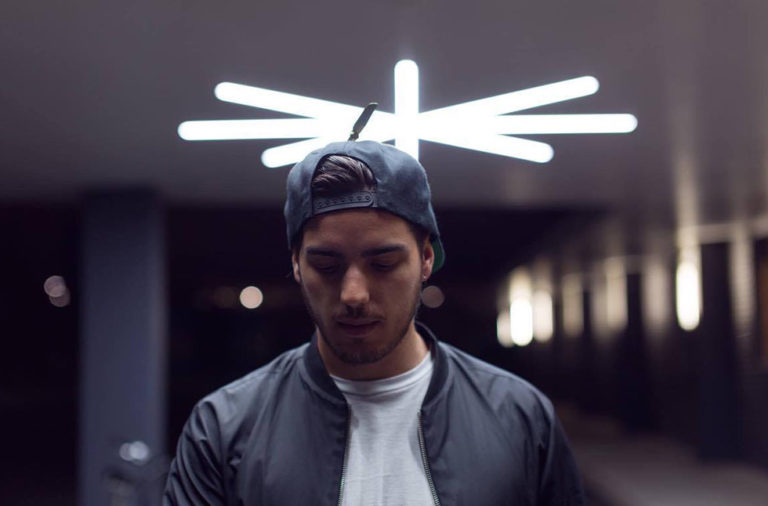 You already know who this is about.

Taken from Apashe’s debut album Copter Boy, set to release this September 30, the official video for “Fuck Boy” is a representation of the circus act this presidential election has boiled down to: drama, distraction, stimulation, money, power, and one seriously self-absorbed orange asshole.

Directed by Jérôme de Gerlache and produced by RITA Films the video is a crushing, cringe-worthy and intensely watchable cautionary tale. Centered around a political rally fronted by a power-hungry walking toupee, we are presented with a blistering caricature of the current state of political affairs in the United States.

It doesn’t take long before the sleazy politician offers up his wife, his running mate, and even himself as titillation for the ravenous crowd. The video showcases how aggressively the audience eats up his every action. While dollar bills rain from the ceiling, among placards promising “No Tax”, “Free Gas” and “No More Problems”, the crowd revels in the throws of the affronting chaos.

While this video is a parody, it’s shocking how close to the truth it cuts. The black comedy of this music video is meant to unveil the Great Act to audiences, exposing the Trump campaign for what it is: a gossamer, extravagant performance fueled by the power of it’s crowd. At a time when millions around the world harbour genuine concerns about November’s Presidential elections, Apashe’s video begs viewers to take a step back from the drama and realize what we are being fed…and what more is being lost in the roar of the chaos. 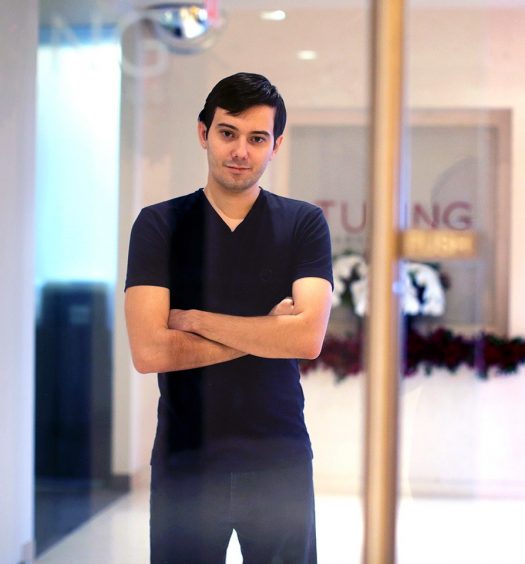 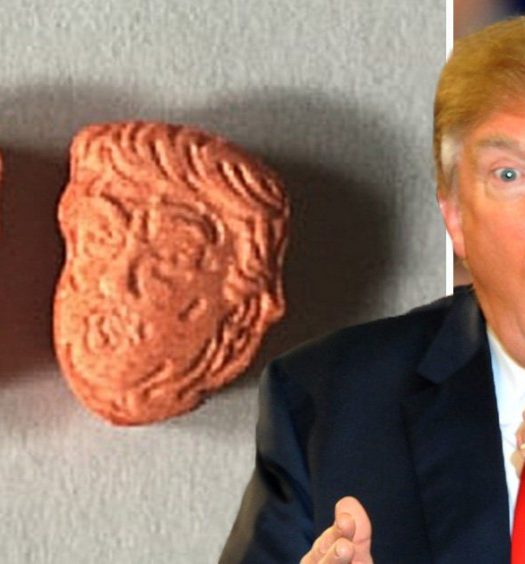