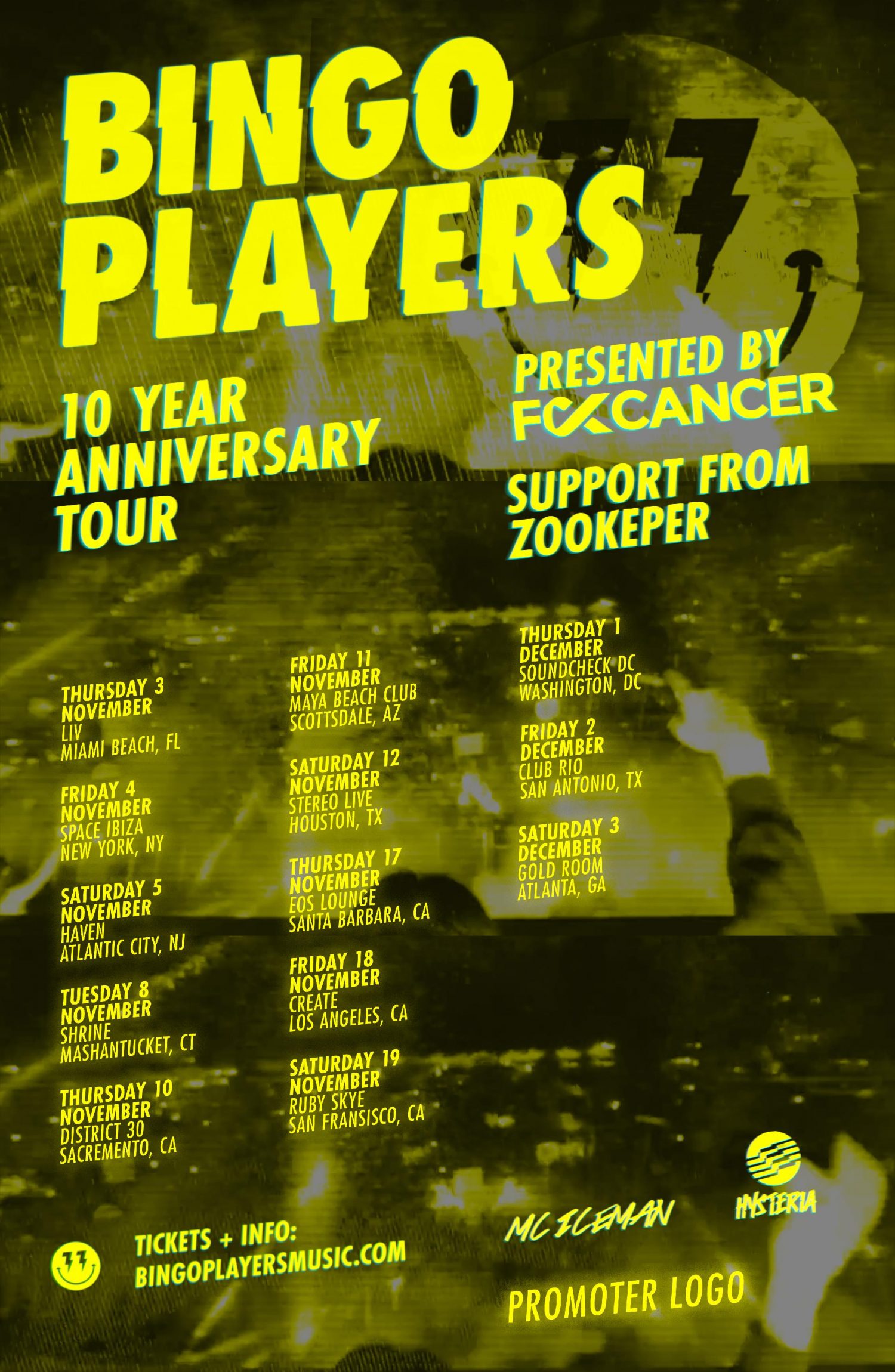 In honour of his late production partner Paul Bäumer, who tragically passed away from a short battle with cancer in 2013, Maarten has teamed up with Fuck Cancer to host a slew of ground-breaking events across North America to celebrate 10 years of Bingo Players and to raise money for cancer research.

Bingo Players will tour North America with a non-stop schedule of 13 different events in 11 different States, gracing the decks of some of the most iconic venues this side of the world. The first stop will be at the infamous LIV Nightclub in Miami, Space Ibiza in New York City, District 30 and Club Rio and so many other amazing venues. Promising some of the best shows of the season, Bingo Players has teamed up with fellow Hysteria Records signer Zookeper to help bring the noise to a selection of the scheduled parties.

Finishing up the first 9 months of 2016 with an array of colossal releases, Bingo Players unleashed “Lone Wolf”, an exceptional remix by A-Trak & Phantoms of “Cry (Just A Little)” (which sat comfortably on the #1 spot on the Beatport Top 100 Charts for 3 weeks) and his own remix of “Tom’s Diner”, which has been played at festivals and clubs all around the world this summer. His most recent release, “Be With You”, is a hybrid broken beat anthem, that mixes classic rave sounds with modern production.

All ticket proceeds will benefit the Fuck Cancer charity (seriously check them out, they do amazing work).
Peer Bingo Player’s tour dates below: 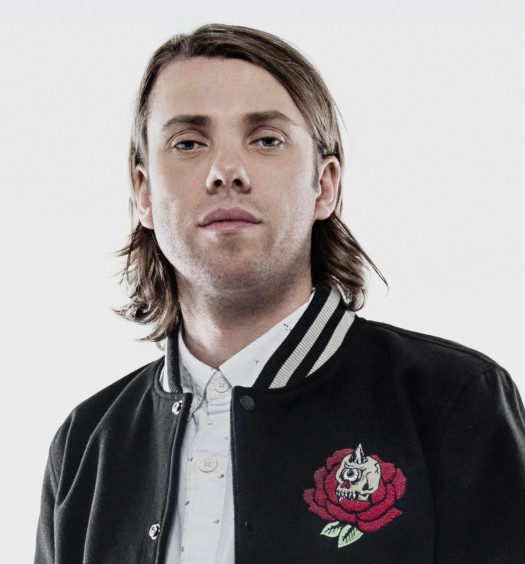 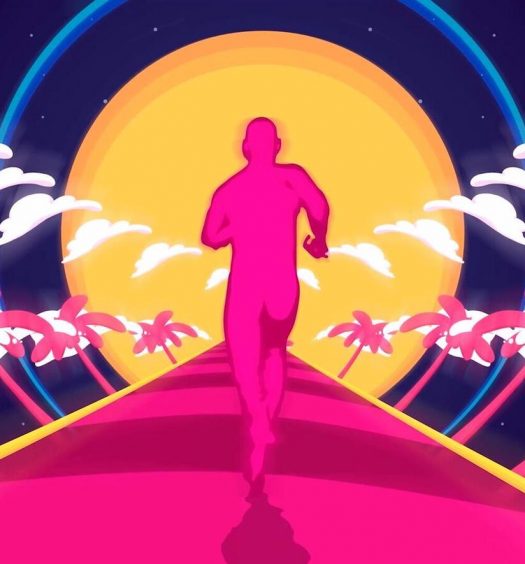