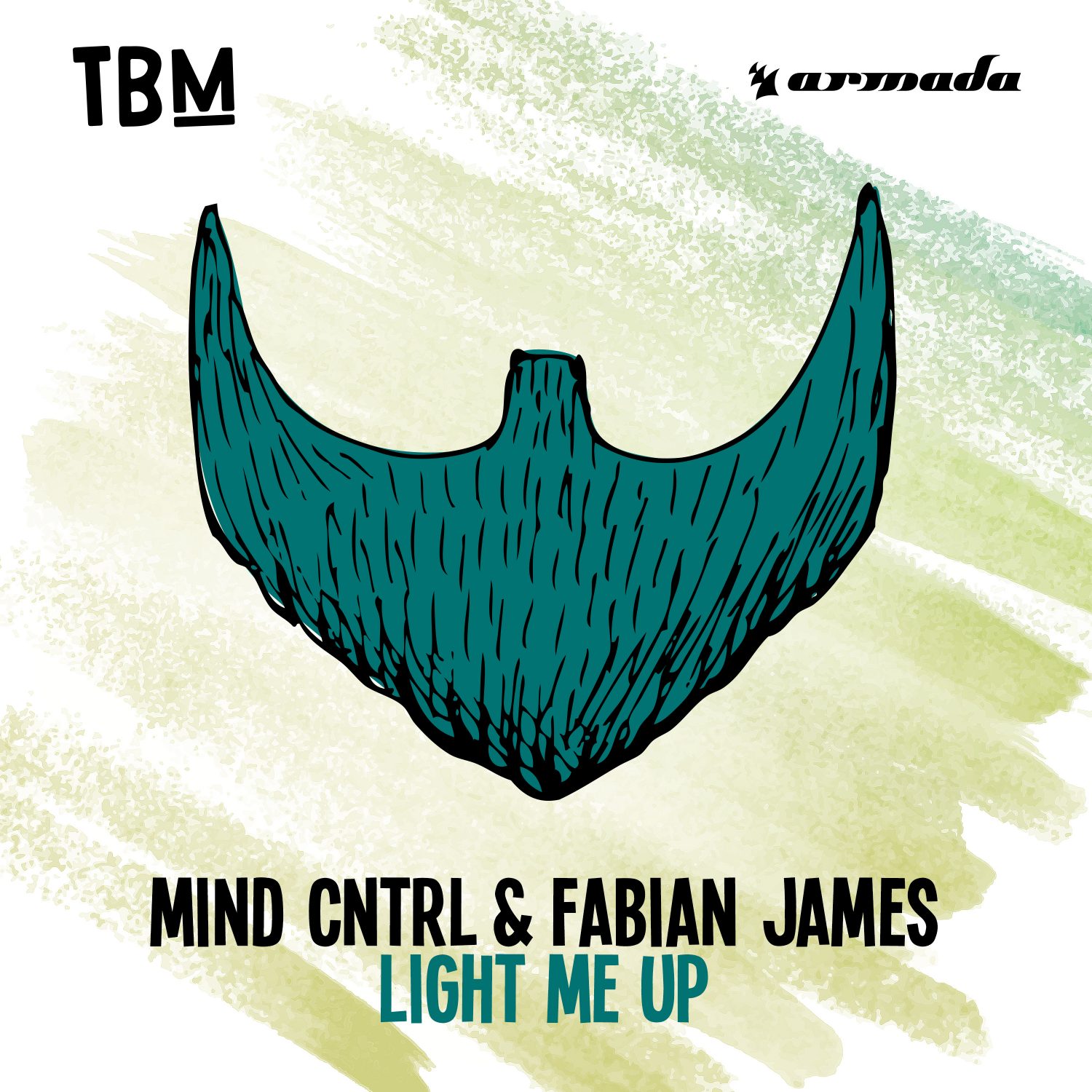 Will Seagrist, aka Mind Cntrl, is a uniquely talented record producer and open format DJ who gained rapid notoriety after releasing his debut EP “Lawbreaker”, a bouncy and almost eerie arabic-esque number creeping to a mind-boggling, gritty drop.

Mind Cntrl initially hails from Akron, Ohio and has locked down multiple club residencies in addition to producing a record for Multi-million dollar clothing brand Misguided, and has toured and played at some of the most esteemed venues in the country. With releases on Armada (The Bearded Man), All Good Records, Uprise Music, Audiophile, Brooklyn Fire, Captivation Records, Bodhi Collective and more, his rapid success shows no sign of slowing.

For some background on Mind Cntrl’s label of choice, Armada Music was founded in June 2003 by Armin van Buuren, Maykel Piron and David Lewis, whose names abbreviate to ‘ArMaDa.’ The label has released outstanding music from a wide range of genres, including Trance, Deep House, Progressive House, Techno, and even Pop music. From 2009 to 2013, the Dutch label was annually awarded the ‘Best Global Dance Label’ title from the International Dance Music Awards in Miami. Armada is home to artists such as Cosmic Gate, W&W, Dash Berlin, Third Party, and of course Armin van Buuren himself.

Armada Music hosts its very own worldwide events: Armada Nights. Featuring the most talented Armada DJs, Armada Nights takes place in cities around the world, ranging from Buenos Aires, London, and Amsterdam to Rome, Jakarta, New York, Mexico City, and many more. Armada branded stages have also appeared at Ultra Music Festival events in Argentina and Chile, and at the largest outdoor Trance festival in the world: Electronic Family in Amsterdam.

In his newest track “Light Me Up”, a stunning collaboration with LA artist Fabian James, Mind Cntrl starts slow and sweet with clear pop-esque vocals and an uptempo electronica beat. The song is broken in half by a beautiful building rise (almost reminiscent of Avicii’s signature style) then rolls into a bouncing bubbly electronica beat that will make you want to dance til you drop!

Experience the transcendent electronica nightclub jam “Light Me Up” here:

You can connect with Mind Cntrl and keep up with his future tour on his official Twitter and Instagram. 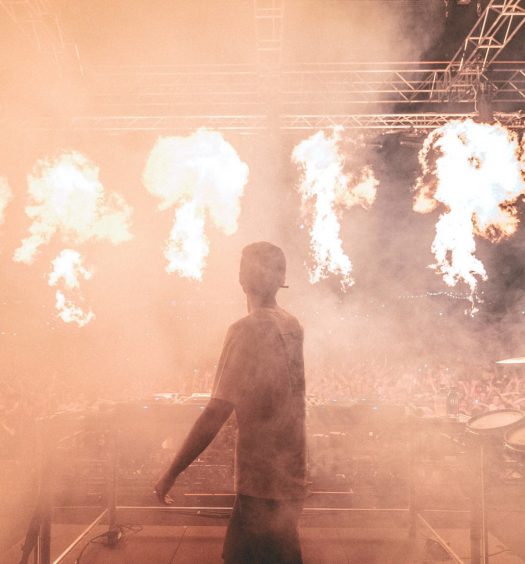