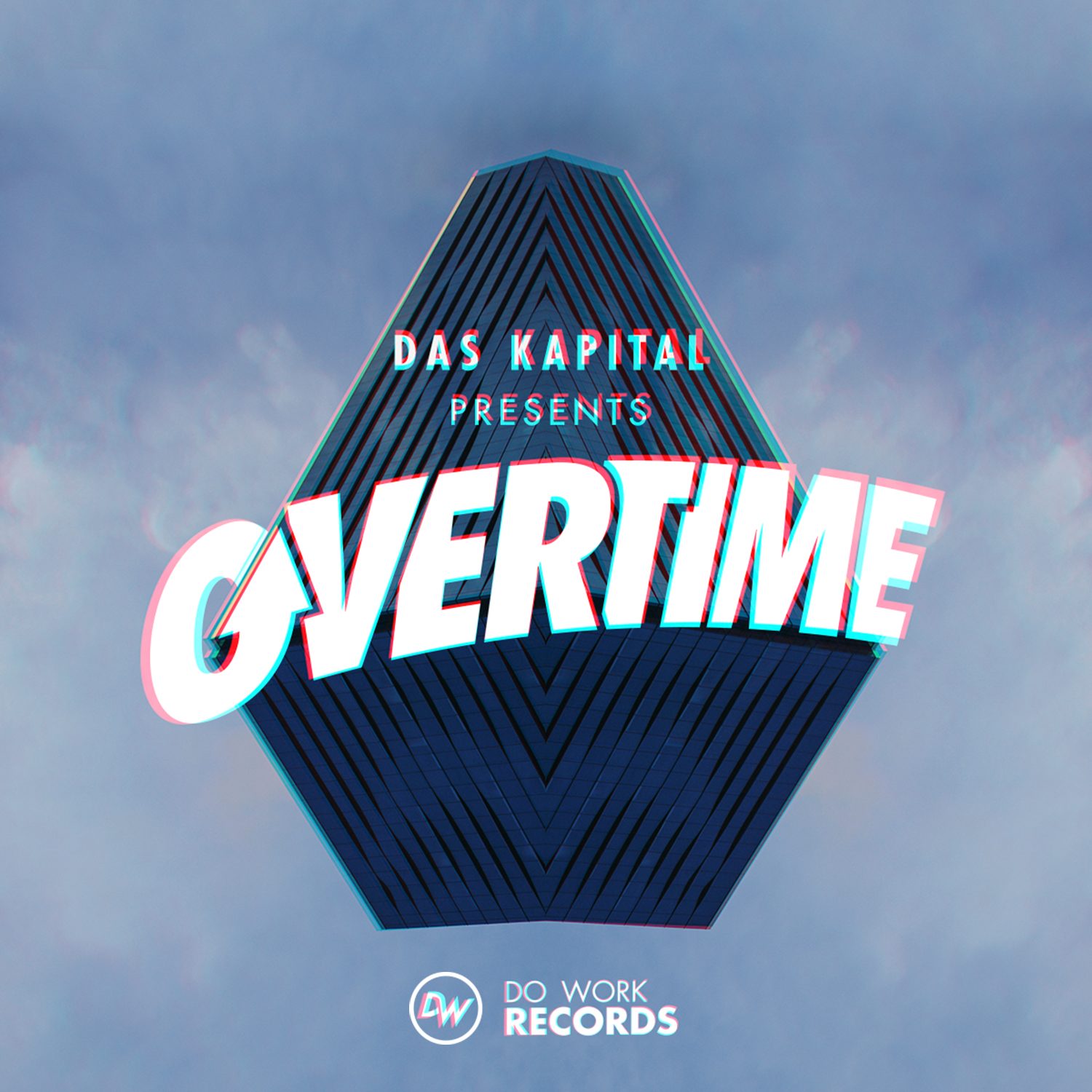 DJ and producer Das Kapital hails from Cape Town and worked to compile only the best new recordings from these 8 stunning artists on his label. The work features styles and sounds from across the spectrum of South African dance music. There are producers of techno, proto-grime, acid, french-house, house, heavy house, garage…a little bit of everything to love in EDM.

Label head Das Kapital says of the release that “This project has been years in the making. Over those years, I’ve been fortunate enough to be surrounded by some of the most interesting and talented young producers in South Africa, and am proud to call a large part of them a part of the Do Work Records family. This album marks a rebirth in the label, with a bigger drive for cross-pollination between the many sounds and styles coming out of the camp, as well as a push for more frequent releases. (On that note, keep an eye out for the new sub-label launching soon). I wanted this album to represent the talent bubbling just under the surface in South Africa…this compilation is a slice of what South African club music is about – diversity, and authenticity, no matter the style.”

The album is named after the monthly club night Overtime at Fiction, an off-the-charts venue is SA. We’ve got the incredible previews of the tracks right here, and if you’re feeling it, be sure to look up ‘Overtime’ on Itunes:

To get to know the individual artists a little better, here are some their thoughts about their work:

Action Figure comments “I think there’s a flavour being added to the Bass scene that hasn’t really been touched on yet. When I look at the other names on this comp, I see their faces, the love they have for music, the hard work they’ve engraved into their own sound with their own passion. Action Figure is something I started 3 years ago and I am glad it will now sit alongside my family; there is some serious talent in our little country.”

Garcon states “This is a really awesome opportunity to show people who I am as an artist, and that South African music can be of international quality. I was inspired hugely by the Brazilian music scene, as well as UK artists like Kreature and Billy Kenny, and of course South African house music scene such as Culoe De Song and Black Coffee”.

D_Know reflects “I’m very pleased to be part of this amazing compilation that has been a labour of love for all involved. As a stylistically diverse label, the compilation showcases this as do the tracks that have been included from myself. On one hand, you have ‘Goodnight’ and ‘Quartz’, two tracks that ditch the common four-to-the-floor rhythm for more stepping, booming qualities inspired by a new wave of Techno taking it’s influences from Garage, Drum ‘N’ Bass and Dubstep. On the other hand you have ‘Nowcheckit’ which is aimed purely at the dancefloor. With a thick low-end, classic synth stabs and a vocal ad-lib, it was produced with the intention of being included in peak-time Techno sets.”

You can keep up with the artists from Do Work and Overtime here. 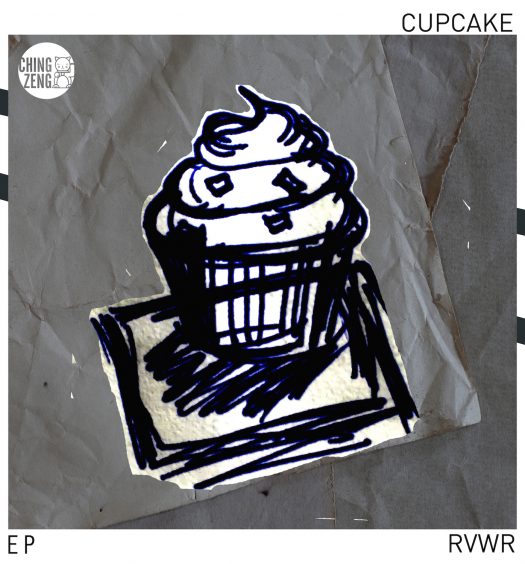