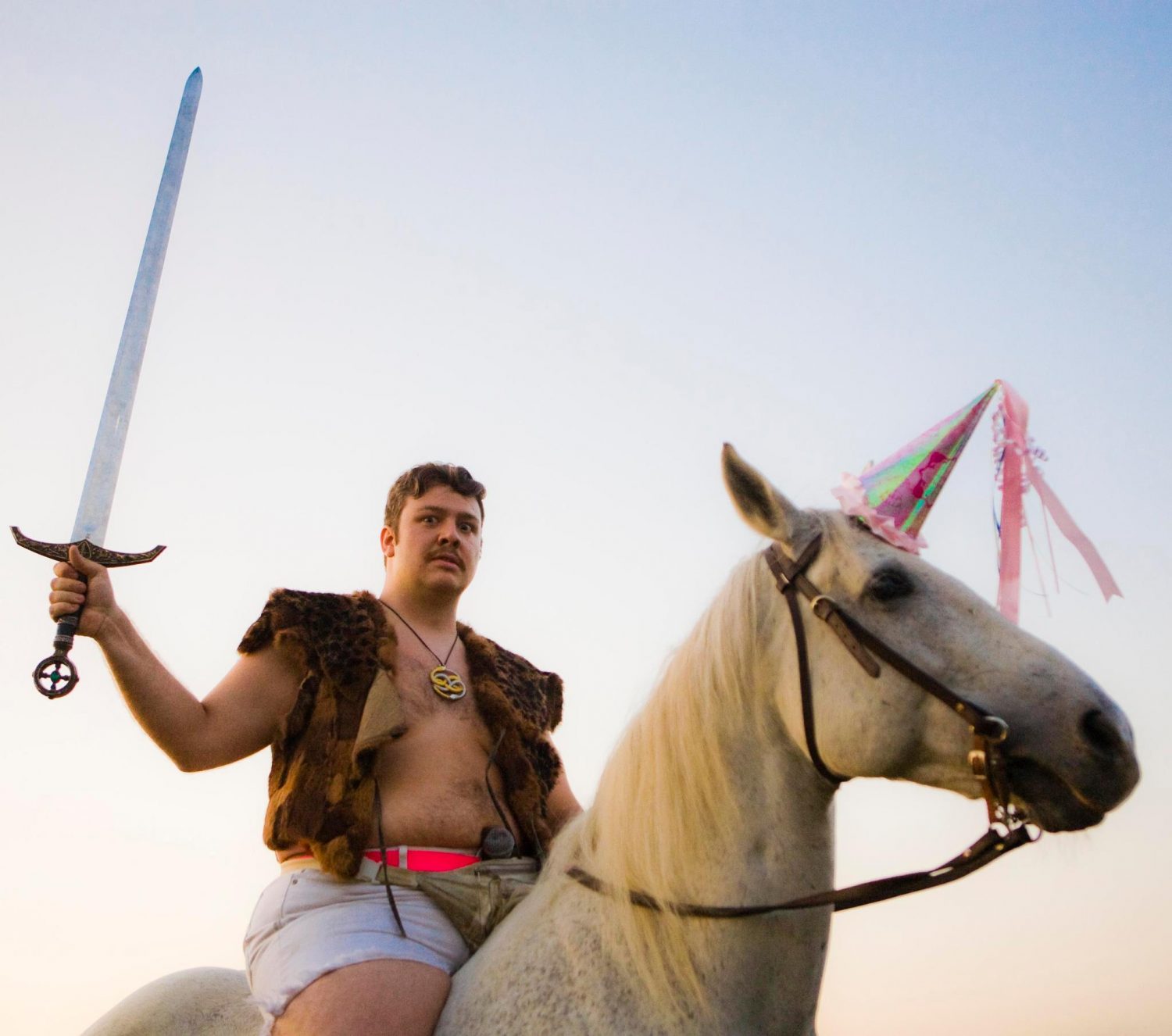 Noiseporn is stoked to announce the release of a new web series from the brain of artists, Andy D and his partner in crime Victoria Duncan.  The show is titled “Electric Wilderness Varie-D Show” and follows the artists through a wild journey of shows, animation, interviews (including an interview with Puppet Jesus) and much more. There will be 10 episodes in total with Season 1 launching today and with episodes being released once a month.

Over a decade ago Andy D and his wife Victoria first spied each other across an NYC dance floor. Bonding over their love of pop, early 90s hip-hop, and Latin freestyle music, as well as all things weird, wild and wonderful, they decided to consummate the meeting with making music of their own. Five years later, while living in LA after a stopover in Bloomington, Indiana they decided to make it official and take their two-person electro party on tour. Since then they have recorded four albums and danced their way through most of the United States and Europe touring with International sensations such as Electric Six, Yip Deceiver and Har Mar Superstar.

After years of using their unmarketable college degrees to write songs about female ejaculation and awkward nerd sex, they are now finally bringing their flashy yet intellectual sensibilities to the smalls screen- ugh- monitor.

Andy D and Victoria are the types of artists who provoke extreme responses from audiences.  In an interview with Nuvo.net a few years ago, Andy exclaimed:

“I’m a musician who uses humor. I’m not musical comedy,” he says.”Not necessarily all my songs are gonna be funny. I use humor in a strategic way to get people to laugh in key moments of a song because the closer someone is to laughing, the closer they are to dancing. I’ve never seen anyone have a bad time when they’re laughing or dancing.”

After making their nest in Indianapolis, this married duo has found that illusive balance of domestic bliss and international jet setting, all of which you can see as the show powers on.

The show is produced by music brand Noiseporn, who also released a fellow Indianapolis rappers’ show “Let’s Do Lunch Starring Oreo Jones” in 2015.

Without further ado, we present to you the first episode from the series “Meet Jesus Christ.” 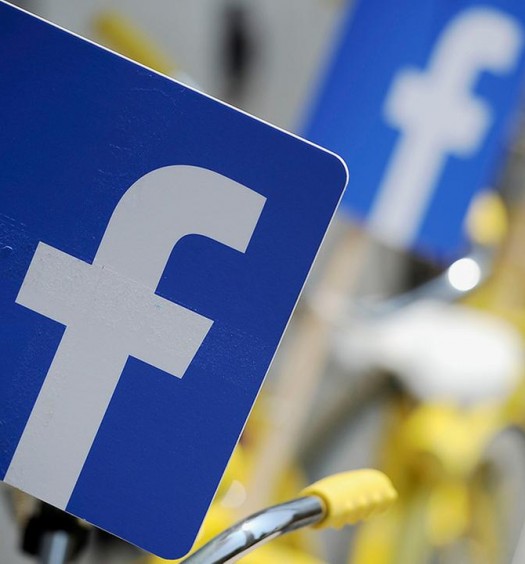 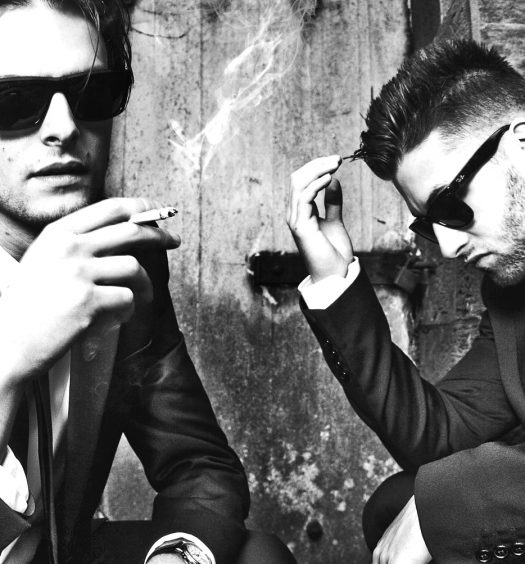