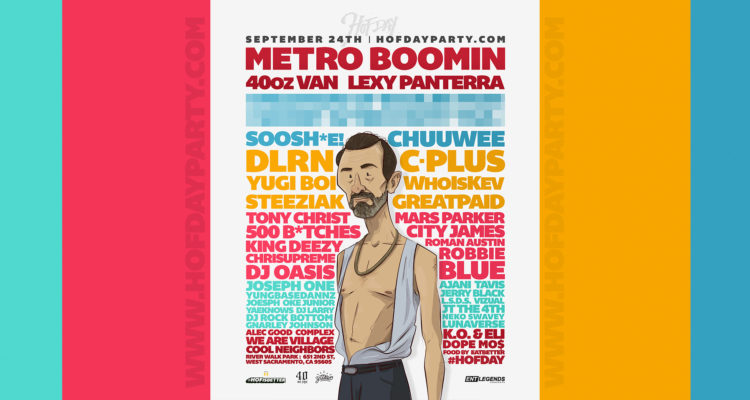 The infamous #HOFDAY Party was an absolute success!

With over 10,000 attendees, Hall Of Fame returned to Sacramento with a party that couldn’t have turned out better! With spectacular performances by remarkable artists such as David Garibaldi, Metro Boomin, Chuuwee, and so many more, this was absolutely the wrong party to miss out on! Even some of Cali’s top artists, Show Banga and Remedy, decided to join the festivity. HOF has truly brought Sacramento a very special day to show the amazing talent this city truly has and it is only is only going up from here.

I had a chance to talk with the CEO of HOF, Rob Metcalf:

Where did Hall Of Fame begin?

Eight years ago, we were just throwing a bunch of house parties and illegal warehouse parties. Last year was our first legal event, LOL!

When is the next event?

We’re doing an event with 40oz Bounce in Las Vegas at the end of October and we’ve got something else planned for New Years. We have something special coming in the spring but that’s top secret.

Where do you plan on taking HOF as far as music, fashion, and today’s modern culture?

We’re just kinda’ the trend setter, not to sound cocky. We definitely wanna take HOF into fashion but not just basic tees and logos; but something dope that you don’t usually see. We just do what like and feel and so far we’ve gotten nothing but good responses from it. We already have a record label and we have some dope artists with us like Roman Austin. We already run a blog, Hofisbetter.com. We already throw events and they just keep getting bigger and bigger. Now it’s time to bring in the fashion!

You can keep up with the Hall Of Famers at HOFisbetter.com. 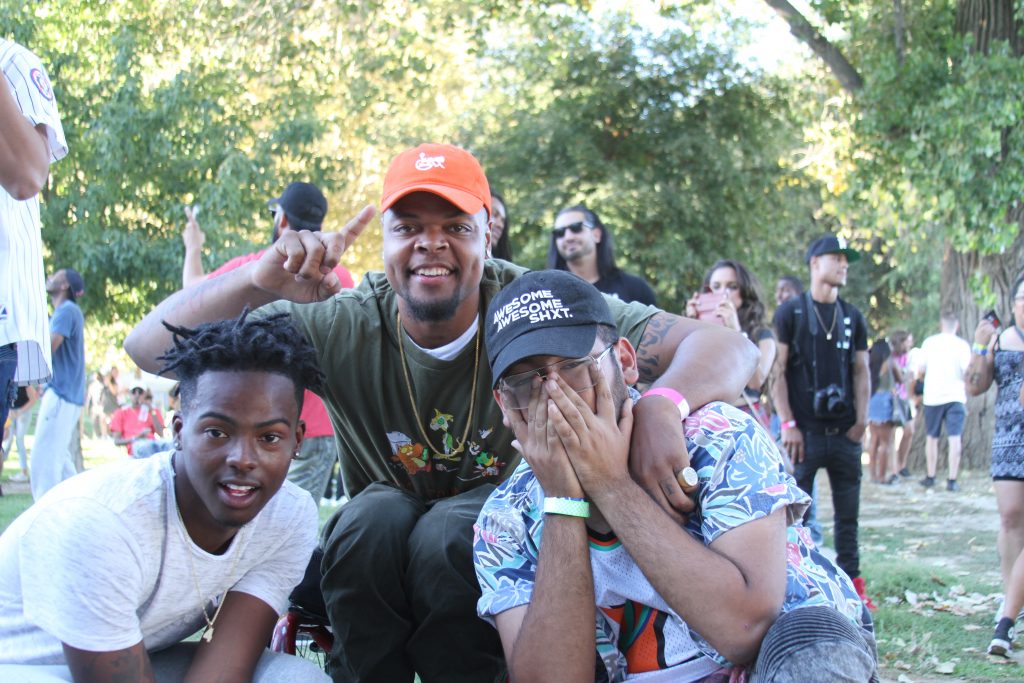 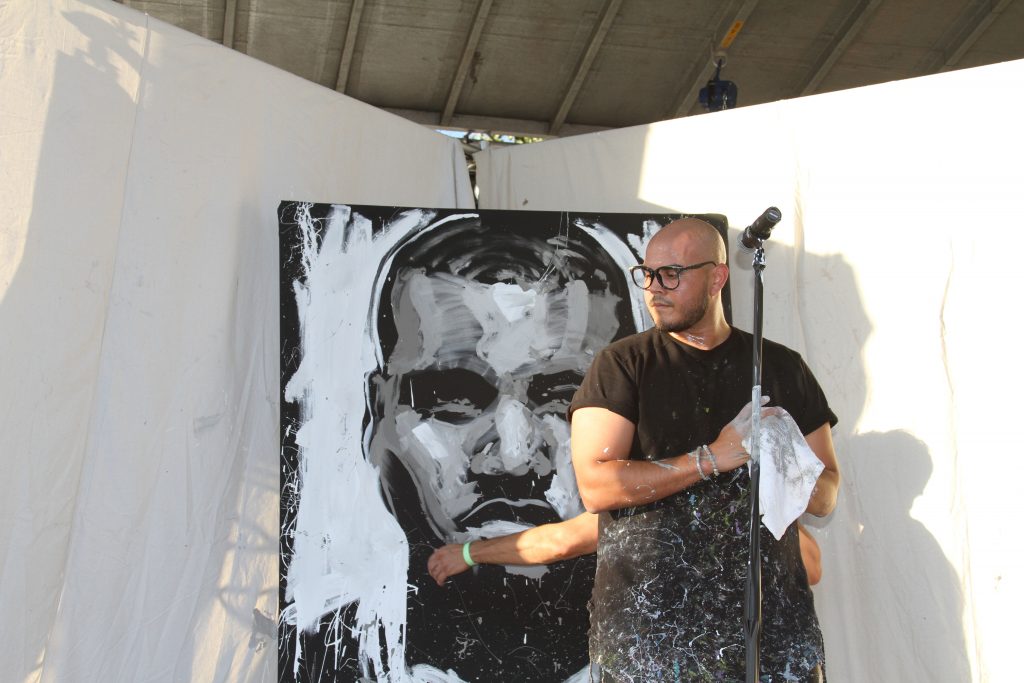 David Garibaldi with his remarkable hand-painting of Kanye West 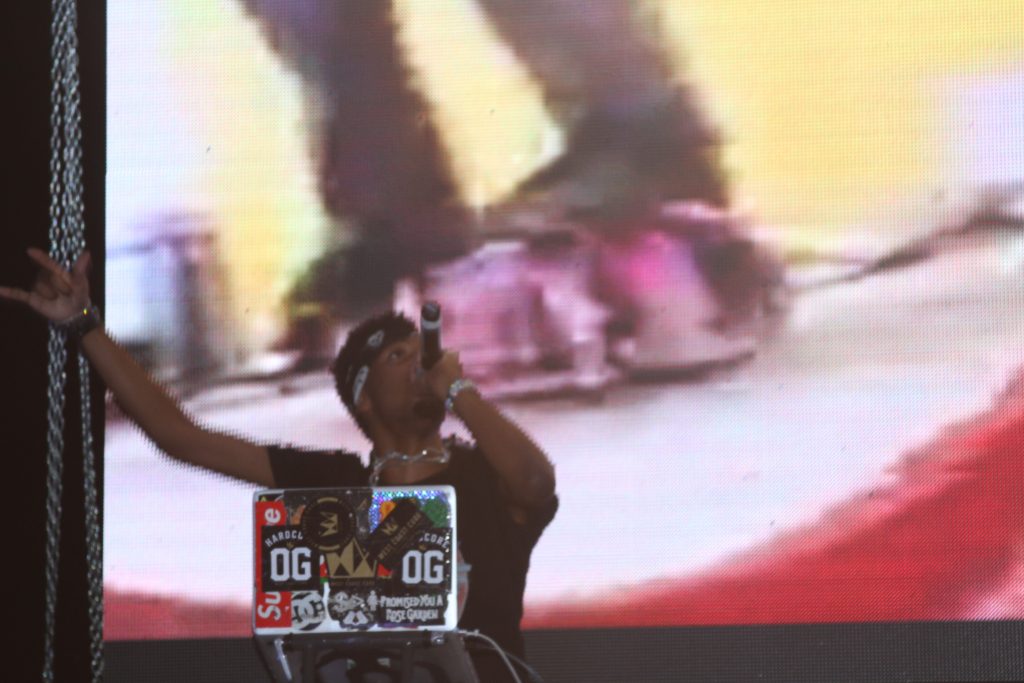 Metro Boomin’ lighting up the stage 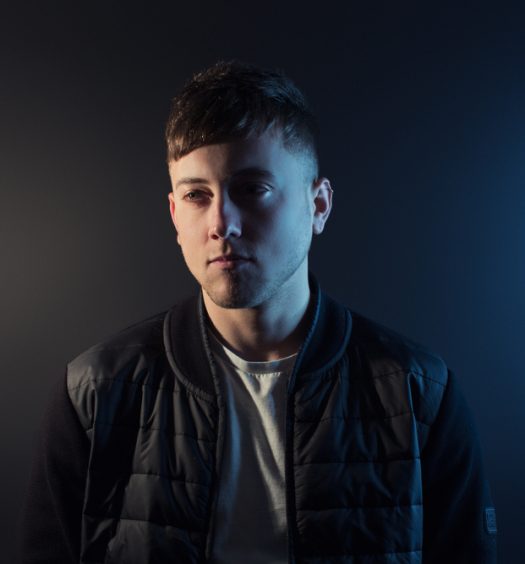 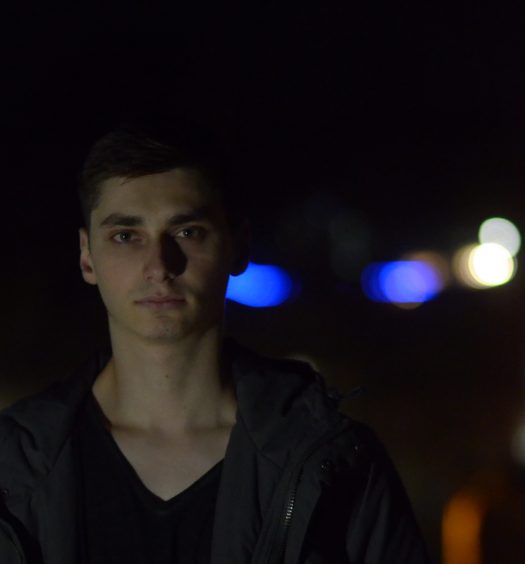