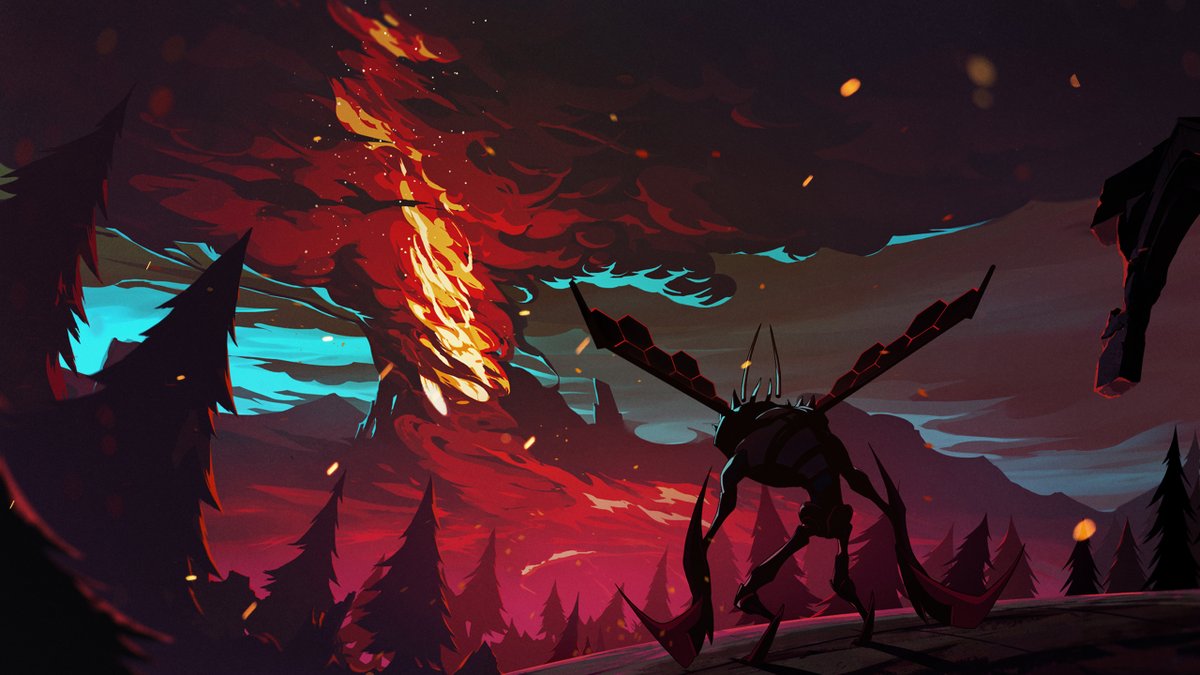 We love when EDM and gaming come together, it’s just the perfect combination. Zedd has just been enlisted by Riot Games to create a new song for one of the most popular games on the planet today, League of Legends.

Zedd’s new composition “Ignite” was the chosen one. It will serve as the new theme for League of Legends’ upcoming world championship in Los Angeles. Previously in 2014, the game recruited Imagine Dragons to work on the score.

Zedd’s “Ignite” seeks to provide relateable lyrics for gamers, so that the players personally get more out of the music. However, it would seem some fans are underwhelmed with the final product. The video however is visually spectacular, the neon animation playing perfectly with the narrative depicting gamers doing what they do best. Experience it for yourself and let us know what you think. 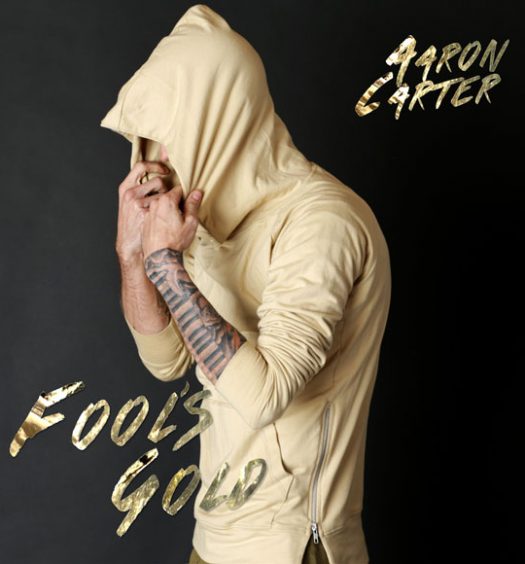