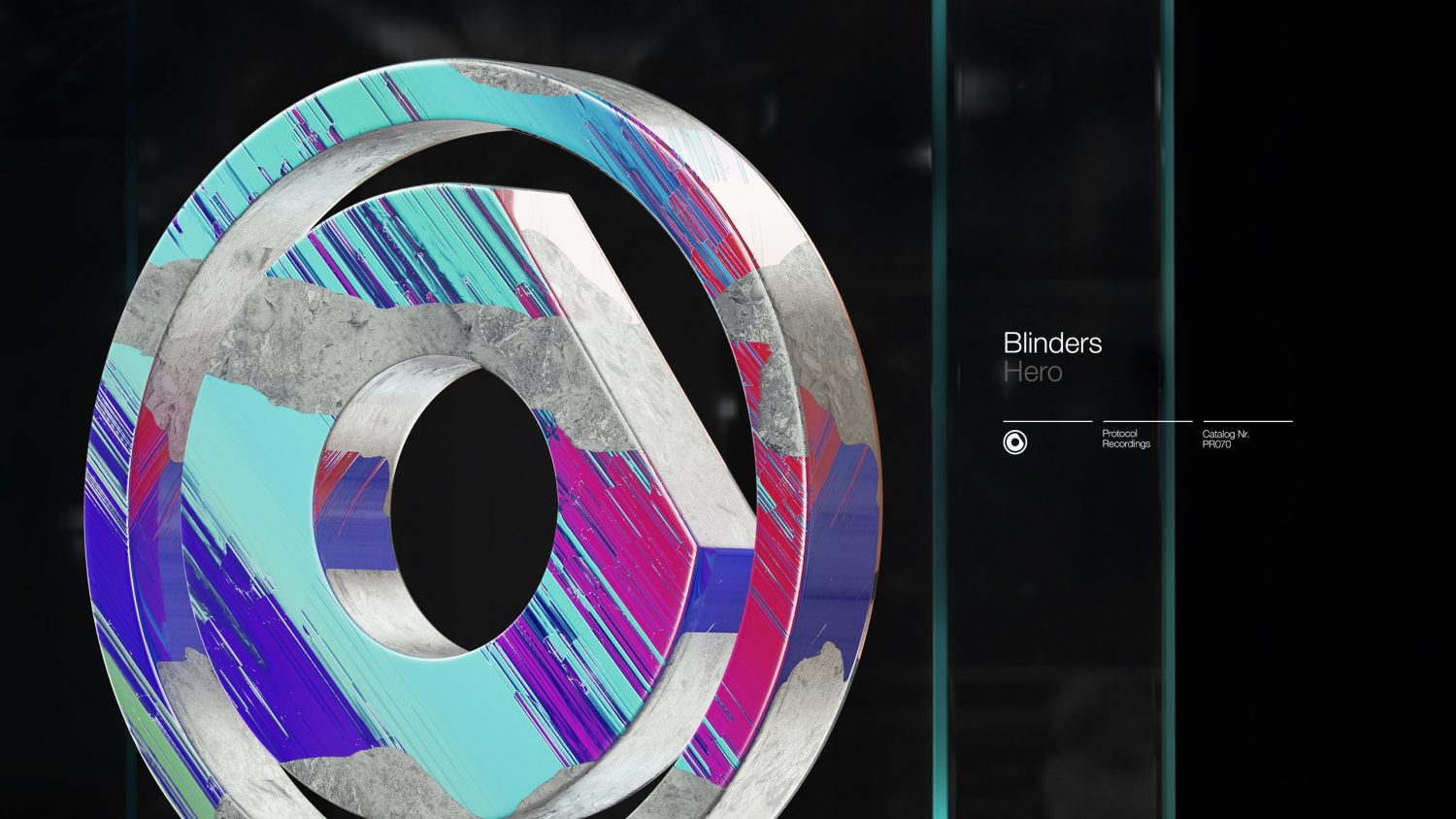 Protocol Recordings, a label known for cultivating creativity and musical diversity among their artists, really outdid themselves when they hooked up with Blinders. The innovative musical engineer is a lover of not only electro, but also jazz, funk, soul and hip hop, and his diverse love of music translates directly into this complex and groovy smash.

Blinders’ newest dance-floor hit “Hero” follows a string of successful releases by Protocol including remixes of “Born To Rage” by Dada Life, R3hab’s “Unstoppable” and Axwell’s “Centre Of The Universe”. The track begins with mesmerizing vocals, then bursts into an electric vibe that’ll send you running to the dancefloor. In order to reach its profound yet high-powered timbre, it took Blinders nearly a year to create such a cutting-edge track. The project was being produced in planes and trains while the producer was travelling in Asia and Europe. Moreover, it took five different vocals before Blinders found the perfect voice. This track is a tribute to his attention to detail and steadfast commitment to his art. 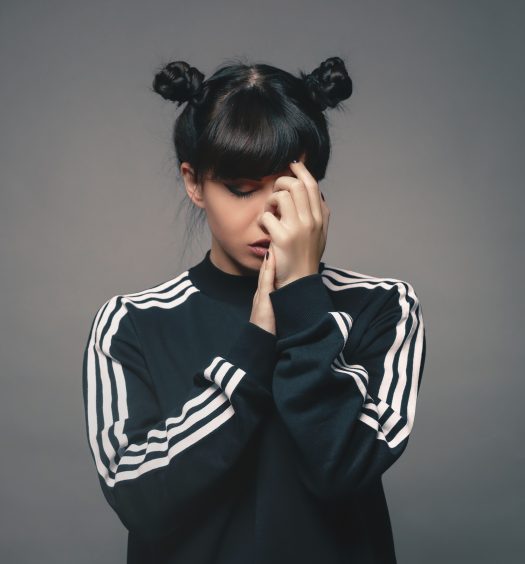