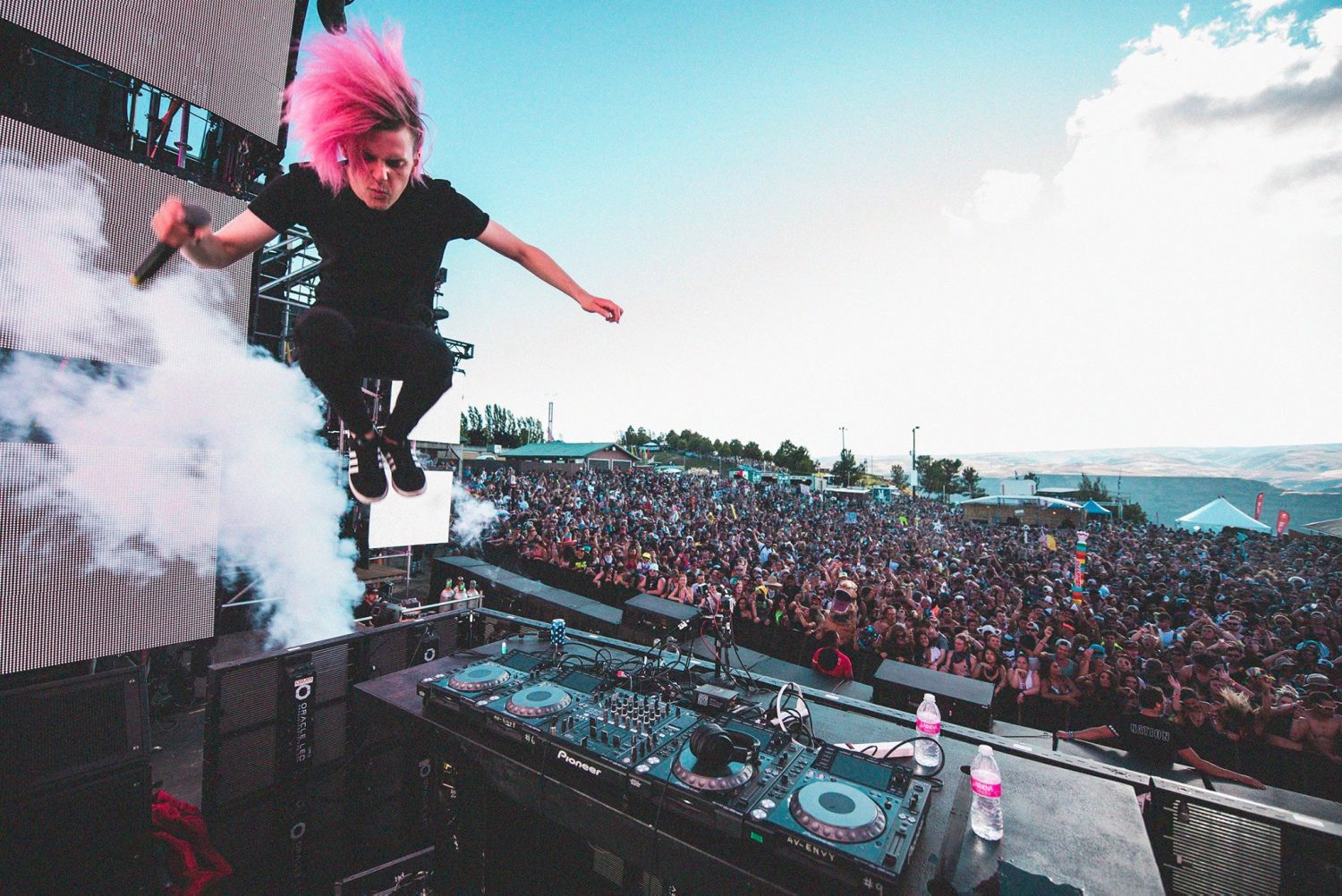 Earlier this month, Jackal released his collaborative effort “Gunshot” feat MC Jammin on Buygore Records, and we’re obsessed! Jackal introduced the single after a highly successful summer where he appeared at Lollapalooza, Electric Forest, and Paradiso Festival. The producer introduces well placed synths and impromptu percussion through-out the track allowing for a contemporary trap track, with fast-paced rap verses from UK MC Jammin. “Gunshot” is a track that definetly helps Jackal step well into the UK Grime territory. On top of this awesome release, it seems Jackal will be touring soon. With stops in Asia, the US, and Canada, be sure to get tickets NOW before the show in your city sells out. 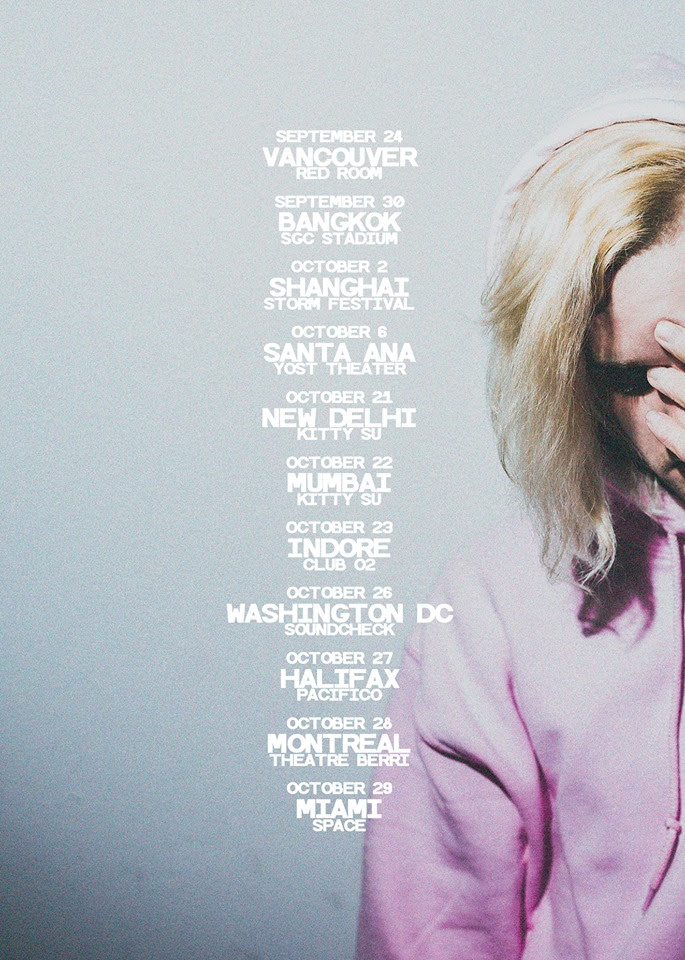 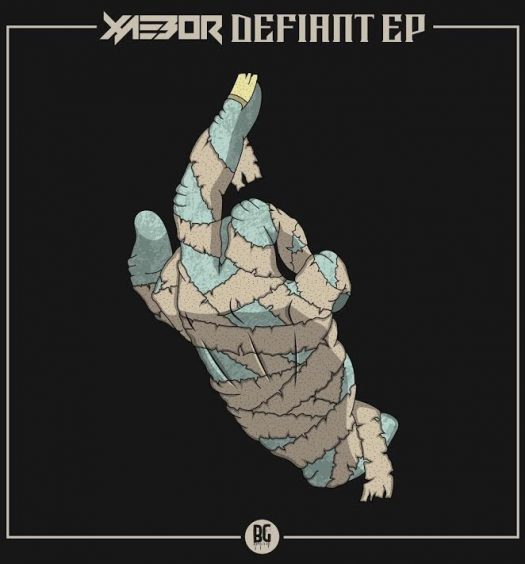 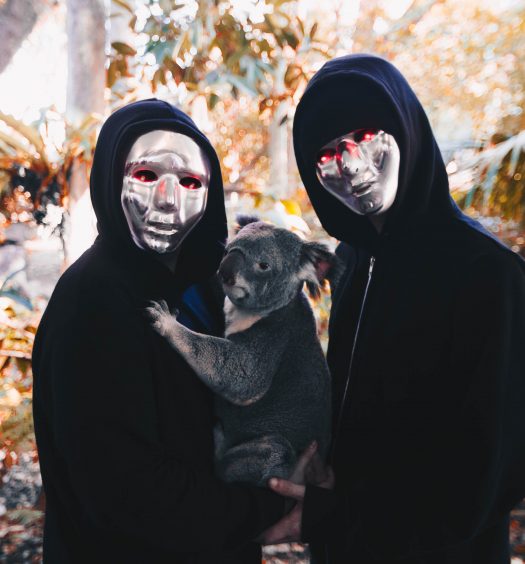