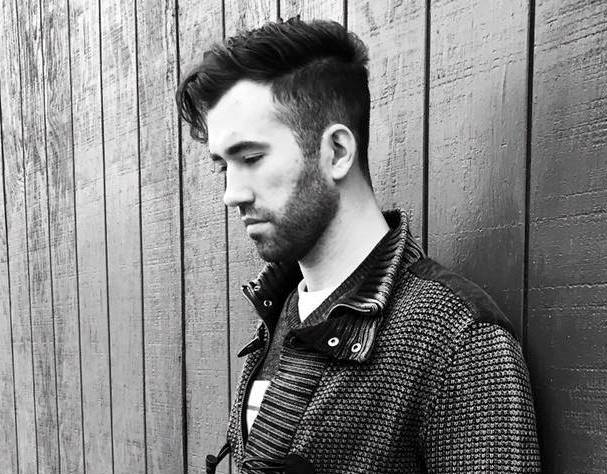 You know that irresistibly catchy song you’ve got stuck in your head? The one you catch yourself playing over and over relentlessly on your drive home? After you hear this track, that’s gonna be DeModa’s fault.

The NYC-based producer (born David Johnson) has rapidly made a name for himself. His original and remix material has garnered tens of thousands of plays on Soundcloud, and his performances go far beyond the traditional DJ set. DeModa’s live events incorporate keyboards, drum pads, guitars and mixers! We know we’re dying to see him live.

DeModa’s most recent release (before this one) was a fantastically successful remix of Porter Robinson & Madeon’s “Shelter,” which was premiered in an “Introducing” feature on Earmilk who said, “New York City’s DeModa is the plain and simple, the manifestation of the next generation of electronic producers and DJs.” High praise, and completely deserved.

So what should you know about DeModa? To start, he has been playing guitar since age 12 and knows his way around a piano; plus he’s sharpened his sonic skills with regular performances at fashion events, charity galas, and upscale NYC lounges. Then, check out his last release, “Shelter (DeModa Bootleg),” a brilliant blend of computerized composition and traditional rock instruments that transcends categorization. Next, turn up your speakers for DeModa’s hit, “Clear Conscience,” described by Alana Schulz of The DJ List as “an electronic lover’s idea of heaven” after its August premiere — along with his self-titled EP, out last April. He also does a really fun remix of the Gravity Falls theme that I just love, for all you Disney fans.

With influences culled from tropical, hip-hop and electro beats, DeModa’s art is crafting glittering emotional soundscapes. Don’t miss his mind-blowing remixes either, including a remix version of Odesza’s “White Lies” that even Mak-J “just can’t honestly stop listening to”.

Basically, the kid is a relentless talent. We dare you to download his newest work, a killer remix of M83’s “Go”. This remix is like a sparkling, ephemeral wave that washes you away. DeModa sends you spiraling up a magical climb only to push you off like a wooden raft into a tropical flume of fruity, sweet sounds.

Actually, we double dog dare you. 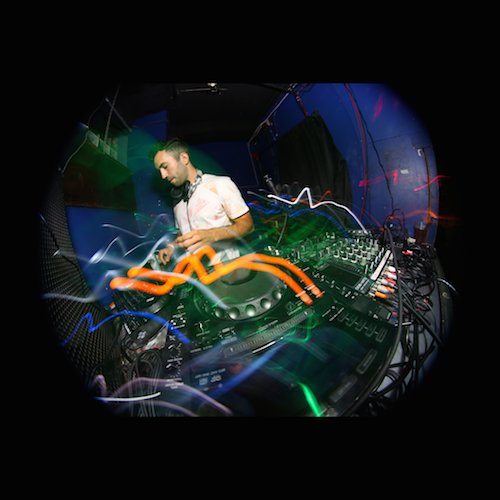 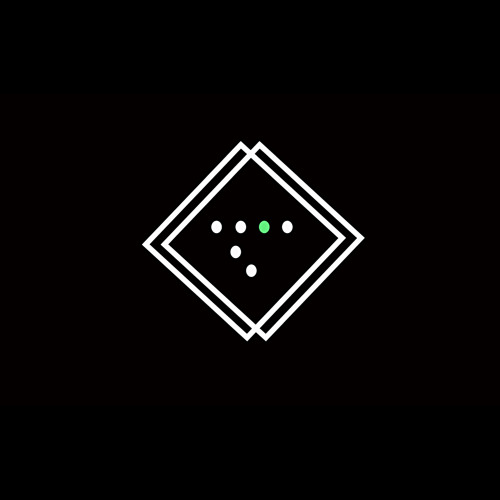