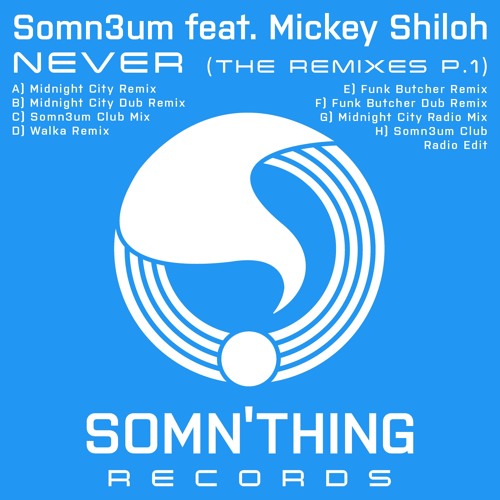 Following a string of stellar releases from their own label Somn’thing Records in recent months, Somn3um, the production duo formed by David Newsum and Scott Forshaw, have now released a brand new remix EP comprising of remakes of their summer-ready house tune “Never”.

The duo have updated Roc Project’s original song, with the additional dreamy vocals of Los Angeles singer-songwriter Mickey Shiloh – who has been working with the likes of Britney Spears, Janet Jackson, Pitbull and Iggy Azalea.

Accompanying the new version is a complete package of remixes for your listening pleasure, including Liverpool favourites Midnight City, Funk Butcher and Domino Effect-signed Walka.

You can get this one here. 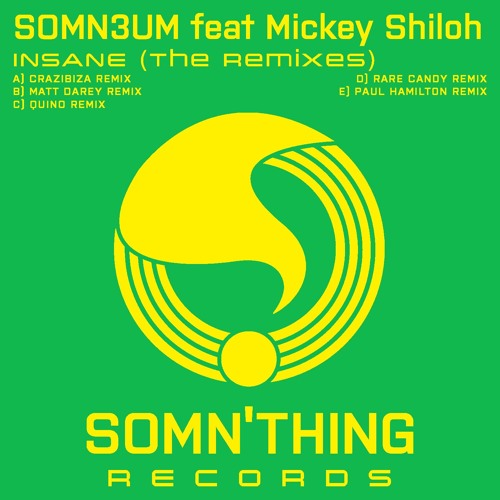 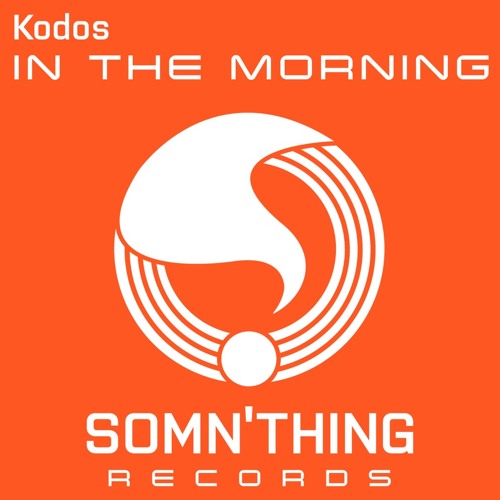 Kodos – “In The Morning”