Described by Spin Magazine as “Nothing short of megastars”, Chase & Status are one of the most successful British bands of the past decade. After checking out their extensive and stunning music video collection, on top of knowing all their greatest hits from the radio play, it’s not very hard to see why.

The band has just recently released a haunting, deeply powerful new video for their highly anticipated single “All Goes Wrong”. The visual was directed by Glenn Paton and features singer Tom Grennan. The single comes ahead of their sold-out UK tour in November.

The video, starring Grennan, opens on him laying in a coffin at his own funeral. The video jumps back in time from there, showing all the little problems, fights and inconveniences that lead him to his own demise. The video puts into perspective what a waste of time being angry truly is, and how much there is to lose when you feed your rage at the expense of those who love you.

“All Goes Wrong” was chosen by BBC Radio 1’s Annie Mac as her Hottest Record in the World, and the band went on to play Radio 1’s Live Lounge, performing two expertly crafted live version of album tracks “Nervous” and “All Goes Wrong”, as well as a phenomenal cover of Kanye West’s “Fade” that is definitely worth checking out.

Having toured and performed at arenas and festivals across the globe, including headlining festival stages at Glastonbury, Reading & Leeds and Global Gathering, Chase & Status are taking their acclaimed live show on tour across the UK this November. Full tour details below:

Get a Whiff of Birocratic’s “Extra Fresh” Single and Musi... 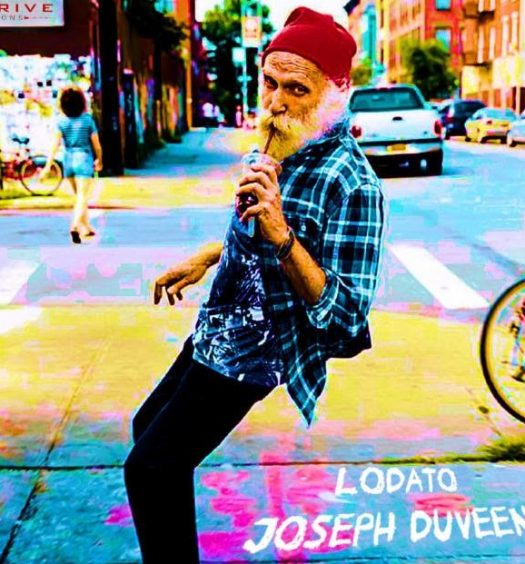 Lodato and Joseph Duveen Speak to Your Inner Child in “Older”