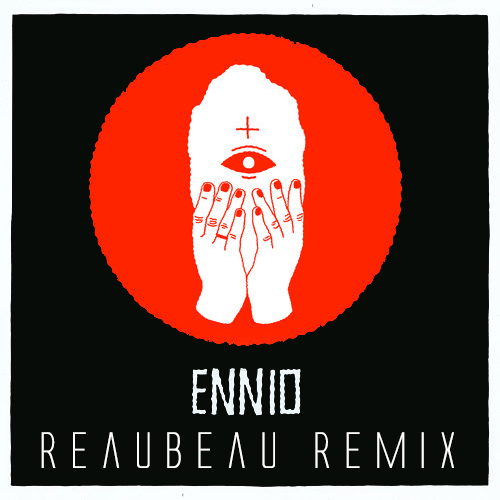 Dutch producer ReauBeau has been getting quite the word around town… and I’d say he just showed us exactly why.

Reaubeau brings to modern music the future of future bass, obtaining much support from his previous two tracks “Bad Day” and “Black Elephant”. With his freshly dropped remix of “Ennio” by Toronto-based indie band, HUMANS, we get a nice taste of what the future of bass music has in store for us. ReauBeau’s “Ennio” HUMANS remix brings the soul-filling sounds behind the vocals, then dropping it with an entrancing sound that will definitely stimulate your senses!

ReauBeau is definitely an artist to keep an ear up for. His popularity is only rising and his solid streak of tracks only proves to us why he is going to be the next big thing for edm! 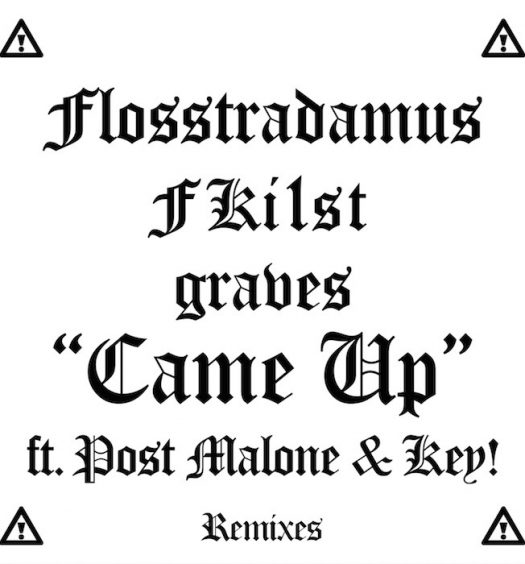 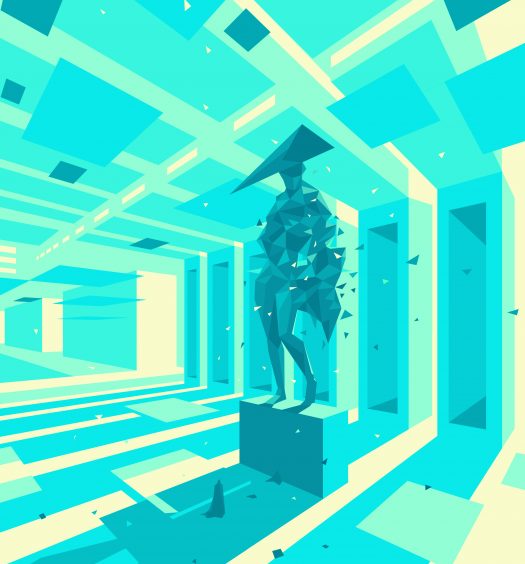