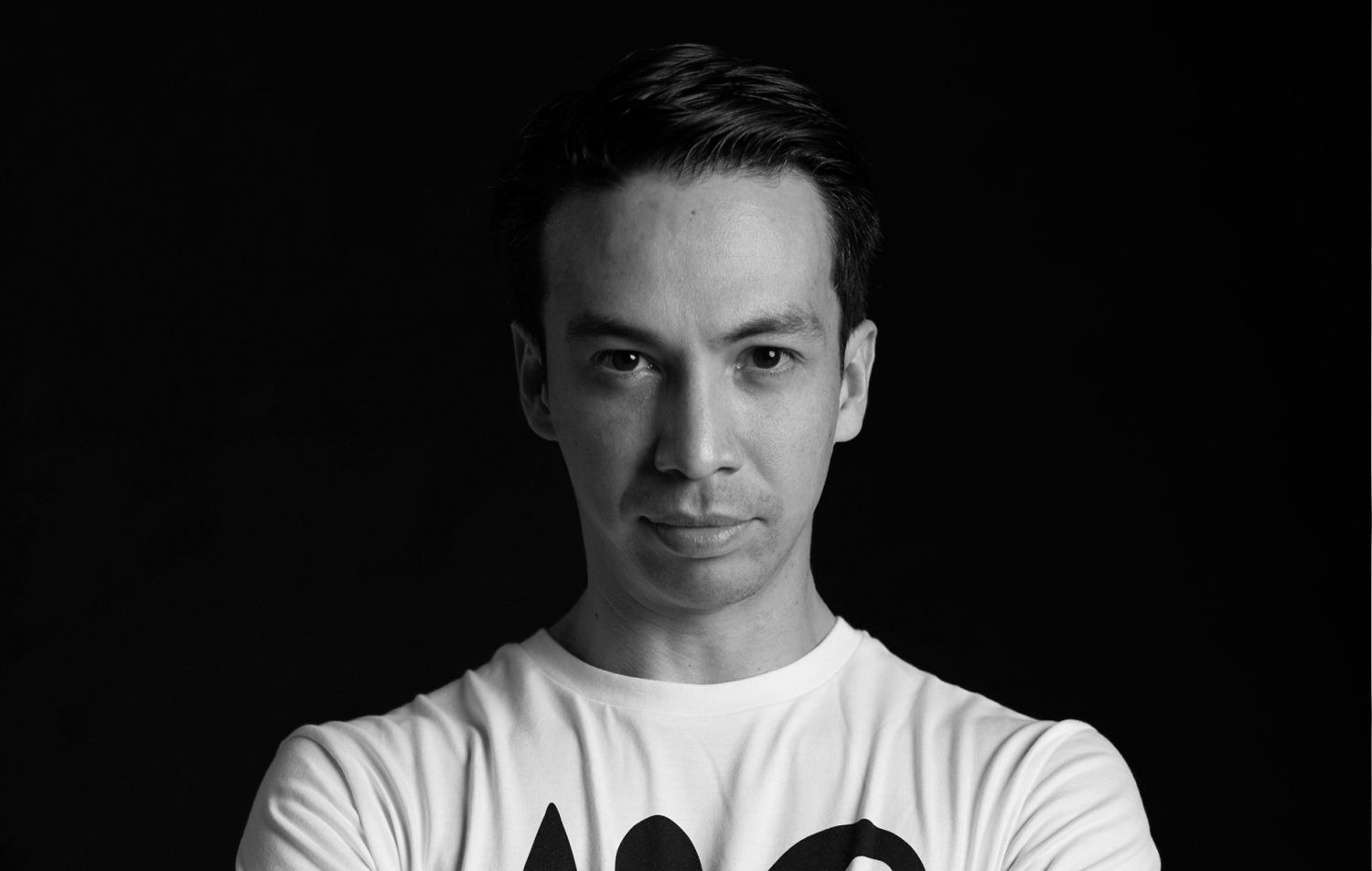 Dutch DJ/producer and hero, Laidback Luke, has gained a high reputation as a serious talent spotter and has built himself a very impressive musical empire that has climbed the top of the music industry. He’s previously collaborated with Afrojack on “Move To The Sound,” “The Chase” with GTA, “Fcukin Beats” with TWOLOUD, “Front 2 The Back” with Mike Cervello and a few more.

The house and techno DJ went to Facebook on Oct. 3 to announce his new collaboration with Portuguese producer, Kura, on a new single, “Mad Man.”

Kura has previously collaborated with other big names such as Hardwell and Sidney Samson, and has gained support from Axwell and Afrojack.

Laidback Luke decided to partner up with Spinnin’ Records for the first time to release the single.

The track is a huge dancefloor weapon blending house, electro, hardstyle and dubstep. This is the first time that Kura and Laidback Luke collaborated on the track to create a hyperactive, fast-paced journey that keeps you guessing throughout.

The intense build-up with on-beat snares and rasping techy bass leads us to the haunting bell melody of the breakdown, followed by a rowdy horn riff. During one build, a mangled ragga vocal snippet and a pounding drop follows with the duo releasing a raw synth line over pounding kicks. The track then switches into a half-time melody with the horn line chopped up and rejigged to fit the new rhythm.

The track has already gained a lot of support from Dimitri Vegas & Like Mike, Hardwell, W&W, Blasterjaxx, VINAI and Tom Swoon.

You can listen below and download the track here.

Be sure to catch Laidback Luke in San Diego on Oct. 7 and in Chicago on Oct. 8. He will then celebrate his 40th birthday in New York City at Marquee on Oct. 22. 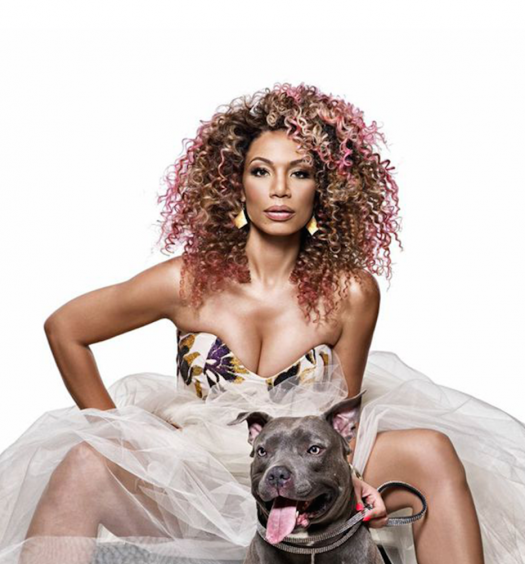 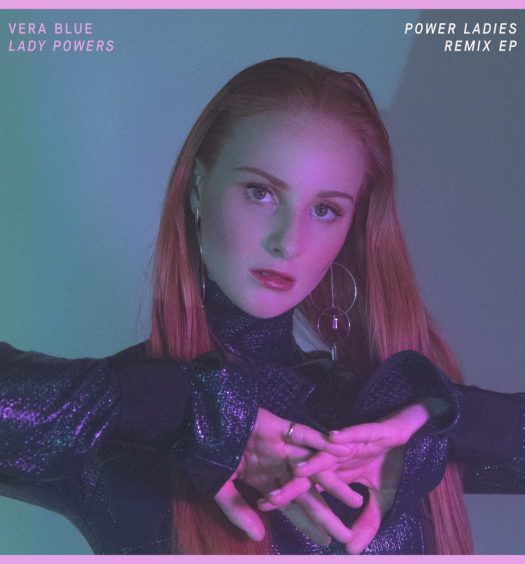