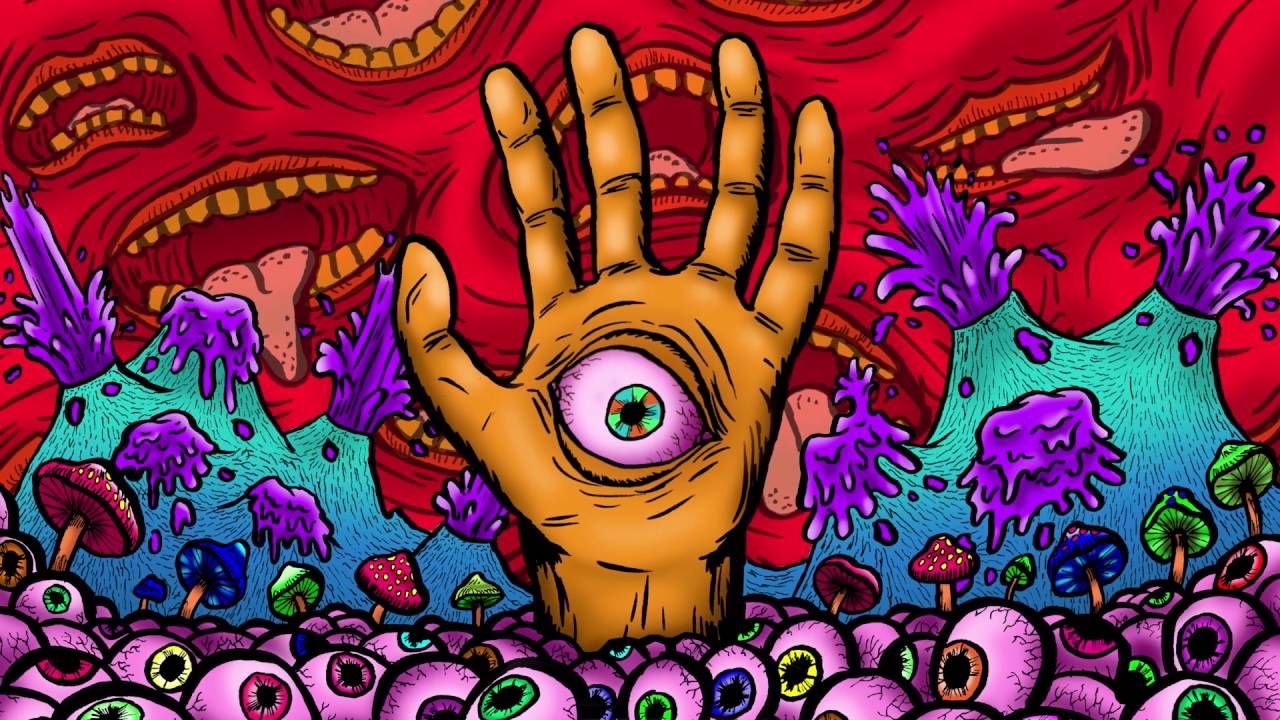 Female producer and DJ, REZZ, has dropped an absolutely funky new EP, titled Something Wrong Here, featuring six unique tracks. REZZ is known for her distinct spin on underground techno, which have caught the ears of many key players in the electronic dance music industry, including deadmau5 who released The Silence Is Deafening on mau5trap Records earlier this year. With the start of fall, REZZ has released her follow-up EP Something Wrong Here, today, October 7 via mau5trap Records.

The young Niagara Falls, Canada-based rising artist stated on how she named her EP: “My friend and I were looking at artwork one day (created by Chicago-based illustrator Luis Colindres) and one of them questioned ‘What’s wrong here?’ I got super inspired and decided to title my EP Something Wrong Here. I felt the name was super suitable and trippy.”

Something Wrong Here is home to creepy breakdowns and instrumental tracks including “Purple Gusher,”, “Cryptic,” “Paranoid,” “Voice in the Wall,” and “Selector,” as well as a vocal track “Melancholy.. “Melancholy” features songwriter and vocalist Laura Brehm, who was handpicked by REZZ to create a track as unique as her spooky techno productions.

Her sound is as unique as her live show experience, where her following seems to be growing at a rapid rate. Having already garnered so much attention including being named in Billboard’s ‘Dance Artists to Watch in 2016’ and ‘The 25 Female DJs You Need To Know,’ Dancing Astronaut’s ’25 Artists to Watch In 2016,’ and support from MTV, Teen Vogue, LA WEEKLY and others, REZZ is set to explode into a dance music icon.

In conjunction with news of her EP Something Wrong Here, REZZ announces North American tour dates. She plays today at a highly anticipated hometown headlining show in Toronto, ON, October 7. REZZ then joins forces with Malaa for the launch of the Lunatic Tour.

Check out Something Wrong Here and REZZ’s upcoming tour dates below. 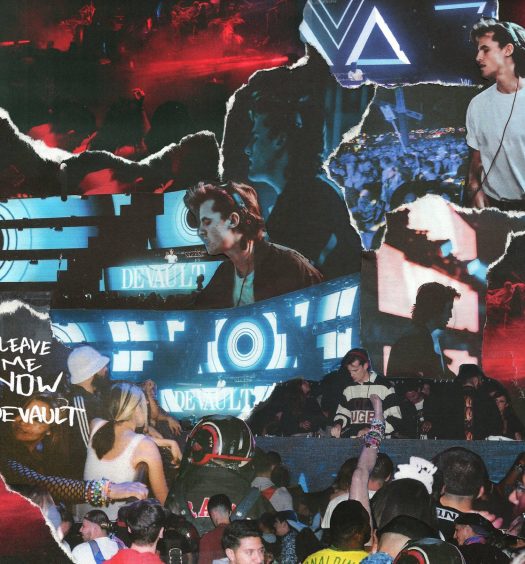 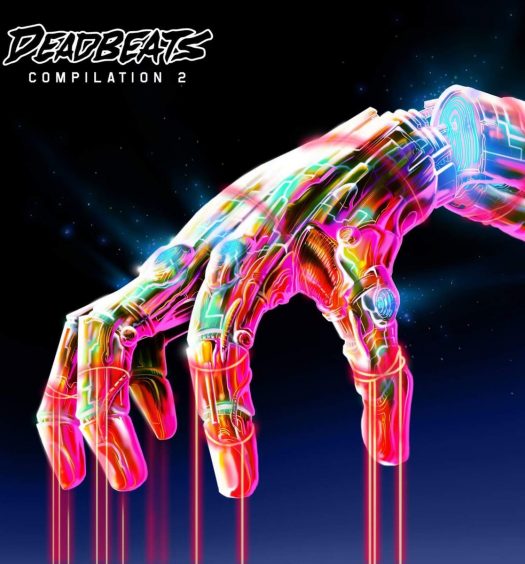