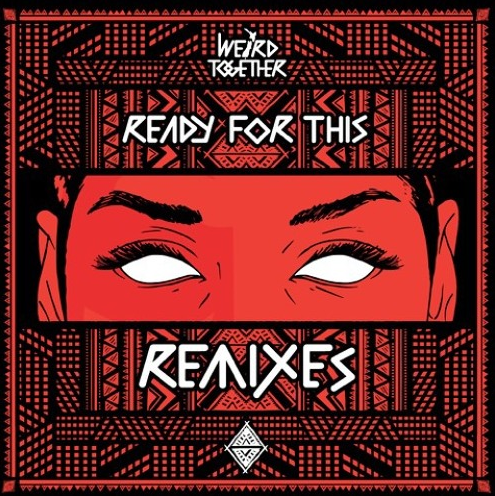 Be warned, this hyped up tribal remix will make your heart flutter and your feet start stomping. “Are you ready for this?” Featured On The ‘Ready For This Remixes’ EP, Quattro transports you to a deep jungle bonfire in this take on Weird Together’s viral single.

This Song Slaps could not have said it better: “Quattro throws down some very maximalist drums in drops that sound like the soundtrack to Diplo’s nightmares (in a good way).” Quattro transforms the single with a whirlwind production scheme that utilizes vocal distortions, 808s, conga drums, synths, and more. Honing vibes that range from reggae to tropical bass, Quattro’s “Ready For This” remix is a true global conglomerate of sound.

Tony Quattro has made an undeniable impact on the music industry in his few short years on the scene. Between his original releases on Skrillex’s OWSLA, original compositions for Amy Poehler’s Difficult People, Comedy Central hit series Broad City, and Carrie Brownstein’s KENZO short film “The Realest Real,” Quattro has been busy spreading his talent where it’s needed.

If you’re feeling this remix, you can purchase the full EP of remixes here. Check them out! & If the “Ready For This” remix has caught your ear, be sure to stay aware as Quattro will be releasing new single featured on the Broad City Soundtrack out October 28th. 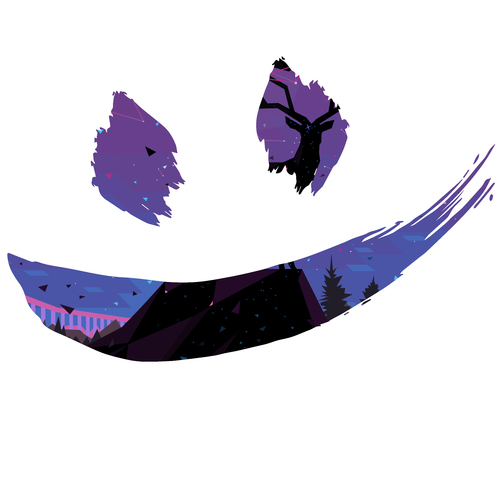 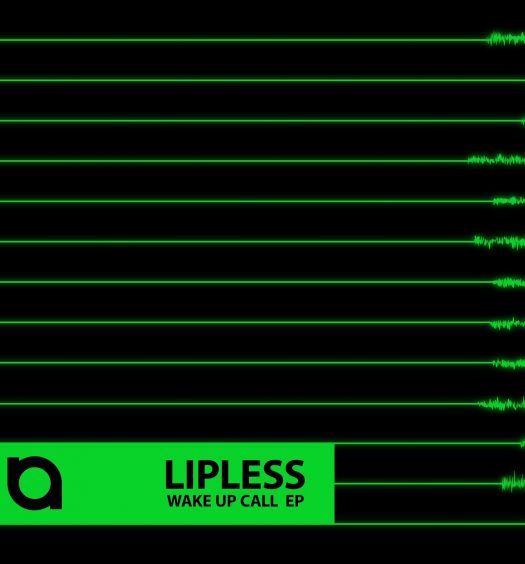