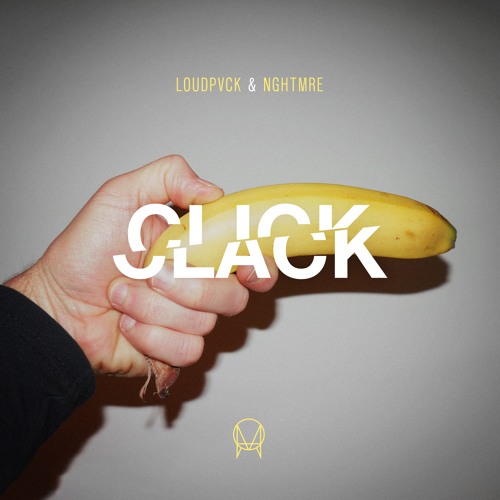 NGHTMRE has taken the electronic music scene by storm, blowing up over the past year into one of the industry’s most promising young producers. NGHTMRE has exploded in the North American market, hitting almost every major festival including Lollapalooza, EDC Las Vegas, TomorrowWorld, Tomorrowland, Snow Globe, Freak Night, Electric Zoo, Moonrise, Contact Music Festival, Electric Zoo NYC and LifeInColor Festival (just to spotlight a few). He’s set to hit Safe in Sound tour, and just announced tickets for his GudVibrations Tour are on sale now.

Adding to the massive success NGHTMRE has seen this year is the release of his collaboration with LOUDPVCK for his newest track, “Click Clack”. The track, released under Skrillex’s label OWSLA, is a fiery combination from NGHTMRE and the genre-mixing duo LOUDPVCK.

“We tried to make the craziest song we possibly could for festival season and then NGHTMRE came along and took it to a wholeeee new level! Play it loud or don’t play it at all!” , stated LOUDPVCK via a media release. It’s obvious that they loved working with the talented producer, and the chemistry between them is evident.

NGHTMRE in the same release states “I loved working with the LOUDPVCK guys because they never take things too seriously. They’re not afraid to break the rules and make something weird but fun. We had a blast in the studio and I think the track reflects it. Hope you guys dig it!” “Click Clack” has a alluringly chaotic style, with bouncy and electric vibes. Check it out for free on SoundCloud below.

Be sure to follow NGHTMRE and his partner in crime, Slander, during the “Gud Vibrations” bus tour. “Gud Vibrations”, kicking off in November, is going to be a great occasion to hear all the NGHTMRE’s productions, including brand new “Click Clack”. 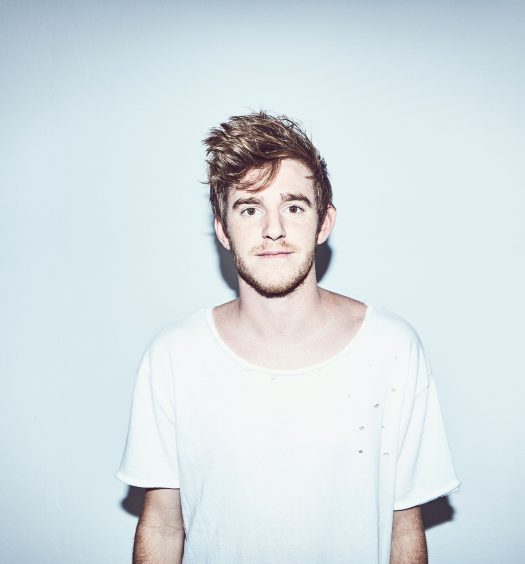 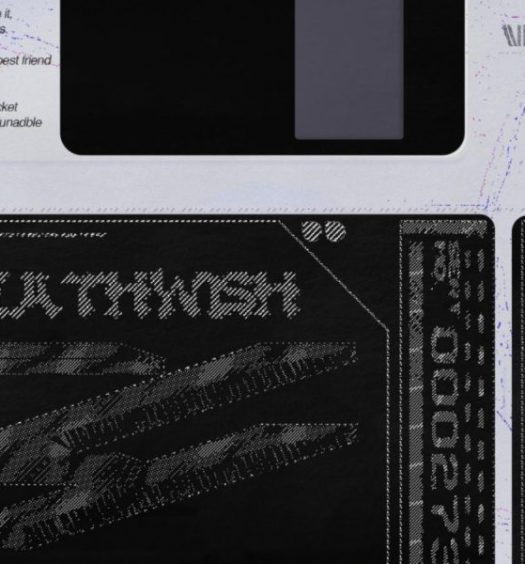