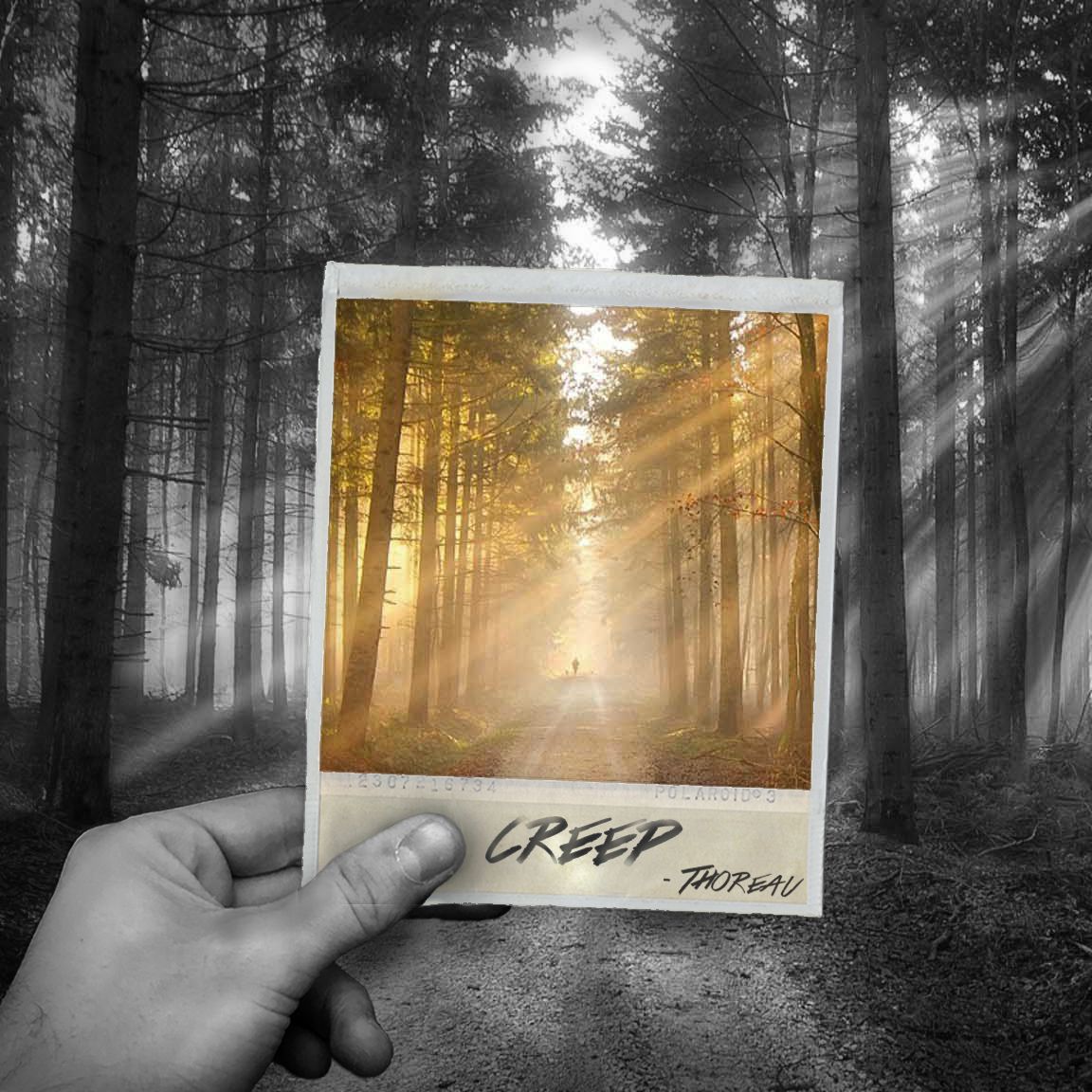 Fall is finally upon us, and the change in weather also calls for a change in musical vibes. For the vast majority of listeners, recurrent festival trap turns into bouncy tropical house, and wonky dubstep turns into euphoric future bass. Of course everyone has their own personal tastes, but the overlying timbre seems to get much more relaxed once October comes around. That’s where Colorado-based Thoreau comes in with his vibe-setting remix of “Creep.”

In case you’ve been living under a rock for the past 20 years, “Creep” has proved to be Radiohead’s iconic hit, pervading the speakers of millennials for thousands upon thousands of kickbacks. More recently, Ember Island did a beautiful cover of the certifiably edgy track, proving once again that they can take any song and make you cry. Finally, Thoreau released his long-awaited remix last week, revealing an uplifting future-take on the iconic masterwork.

Listen to the track below, and keep an eye out for Thoreau for the rest of 2016! 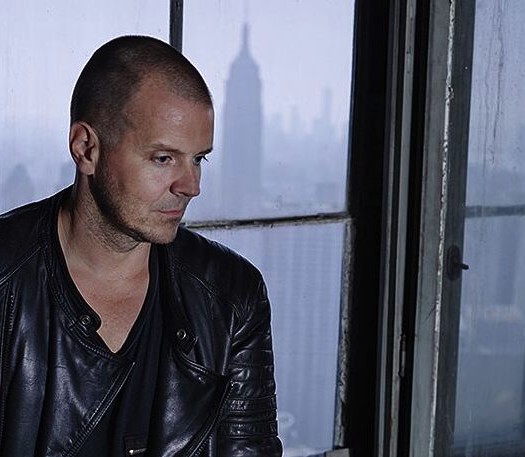 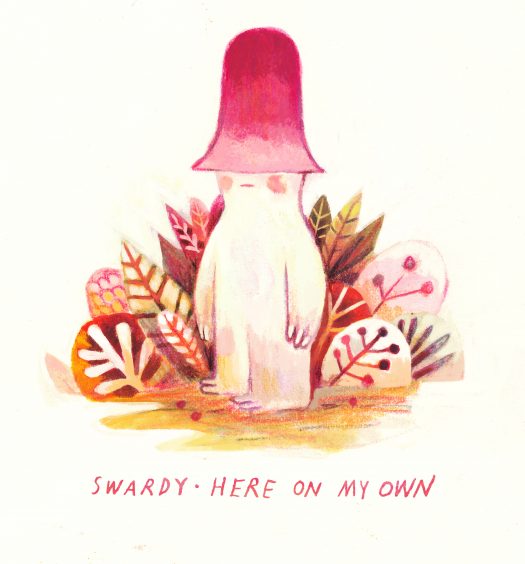