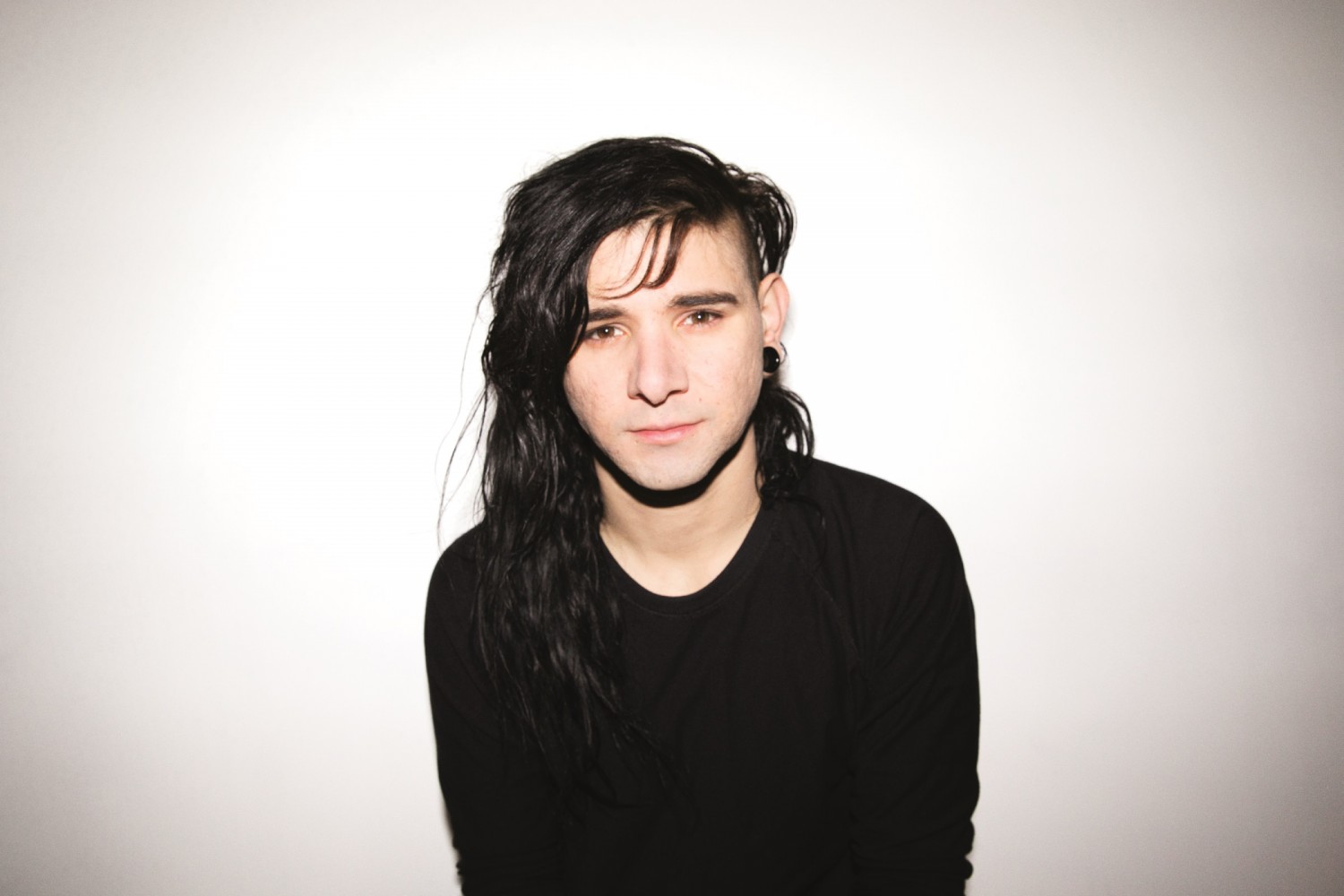 In case you missed it, Skrillex shocked the EDM community by making an Instagram video with painfully-famous-reality-star Kylie Jenner a couple weeks ago. Although the brief progression revealed an upcoming massive trap track from Sonny, the main focus of this Alexander Wang campaign is centered around A-list models and musicians – such as RL Grime, Vince Staples, Lexi Boling, and of course, Skrillex.

The anticipation for this collaborative cavalcade has been colossal, but anxious fans no longer need to wait. Last week, the #WANGF16 campaign hit the ground running with a release of the full music video. While it’s only a minute long, the star-studded video acts as a quasi-premiere for Skrillex’s track “Crown Vic.” It’s abundantly clear that this title is an homage to his collab track with Vic Mensa, “No Chill,” as the trap banger definitely contains elements of the original that would normally solidify itself as a remix.

Make sure to watch the full video below, and get used to looping it on repeat, as we don’t expect this one to be released for a while. 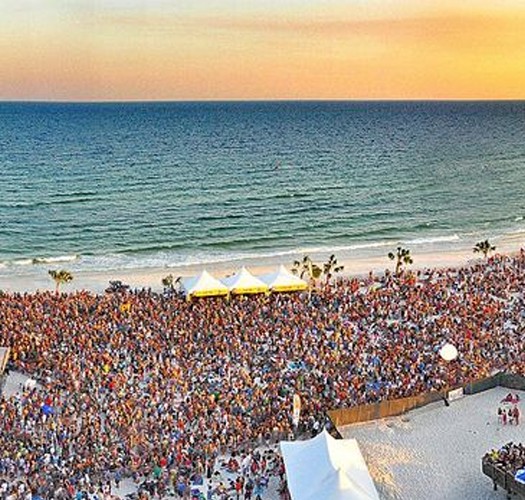 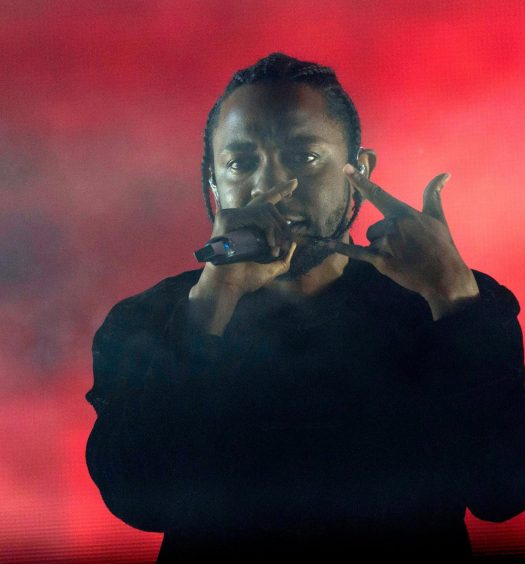