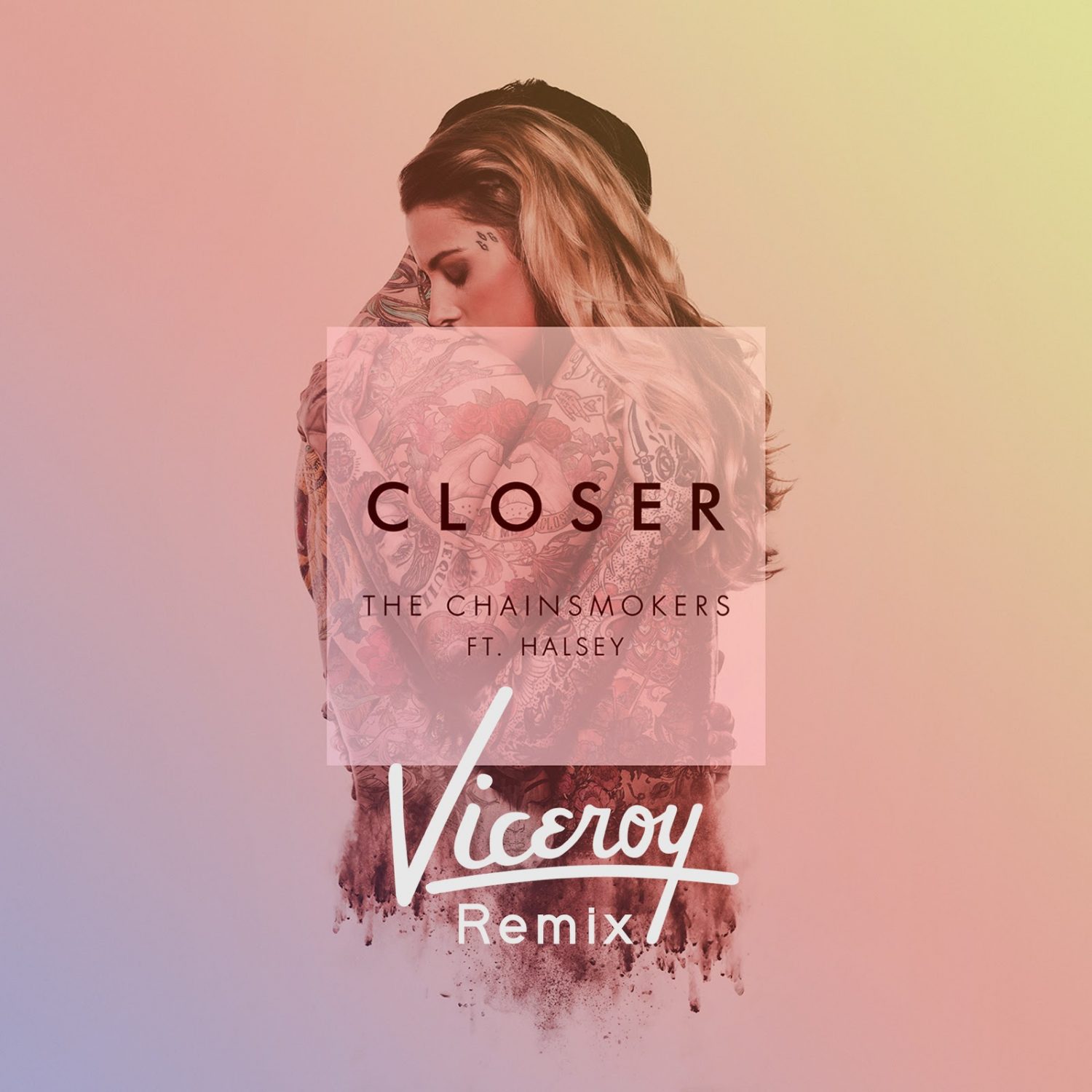 What’s a Viceroy? This Mystery Unfolds in The Chainsmokers’ “Closer” Remix

What’s a Viceroy? This Mystery Unfolds in The Chainsmokers’ “Closer” Remix

A viceroy /ˈvaɪs.rɔɪ/ is a regal official who runs a country, colony, city, province, or sub-national or state, in the name of and as the representative of the monarch of the territory.

Viceroy’s Austen Afridi was personally asked by The Chainsmokers to remake their chart-topper “Closer.” Recently, we’ve all heard a few too many generic “Closer” recordings.

Afridi’s unique take on the hit ups the ante. I hate to say it but I almost like his version more than the original; Your hips just can’t stop swaying with the “Woo! Yeah!” loop, and folks the hips don’t lie.

He transformed The Chainsmokers’ number magically from cutesy to cool. Grandmaster Flash wouldn’t be ashamed grooving to this beat yo! 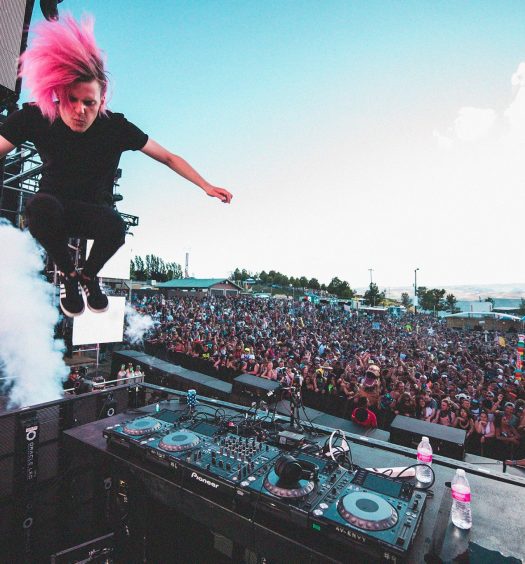 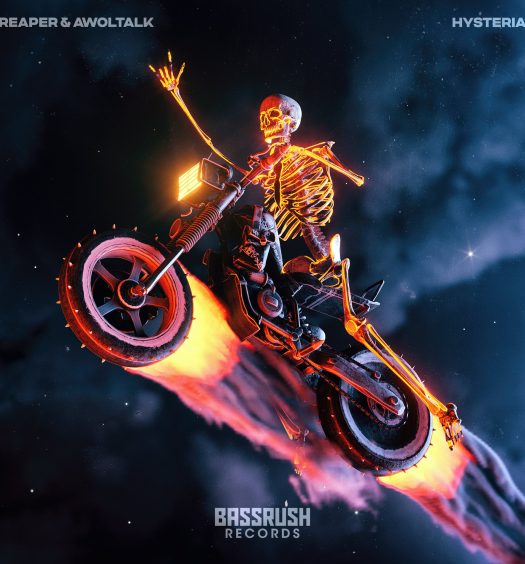