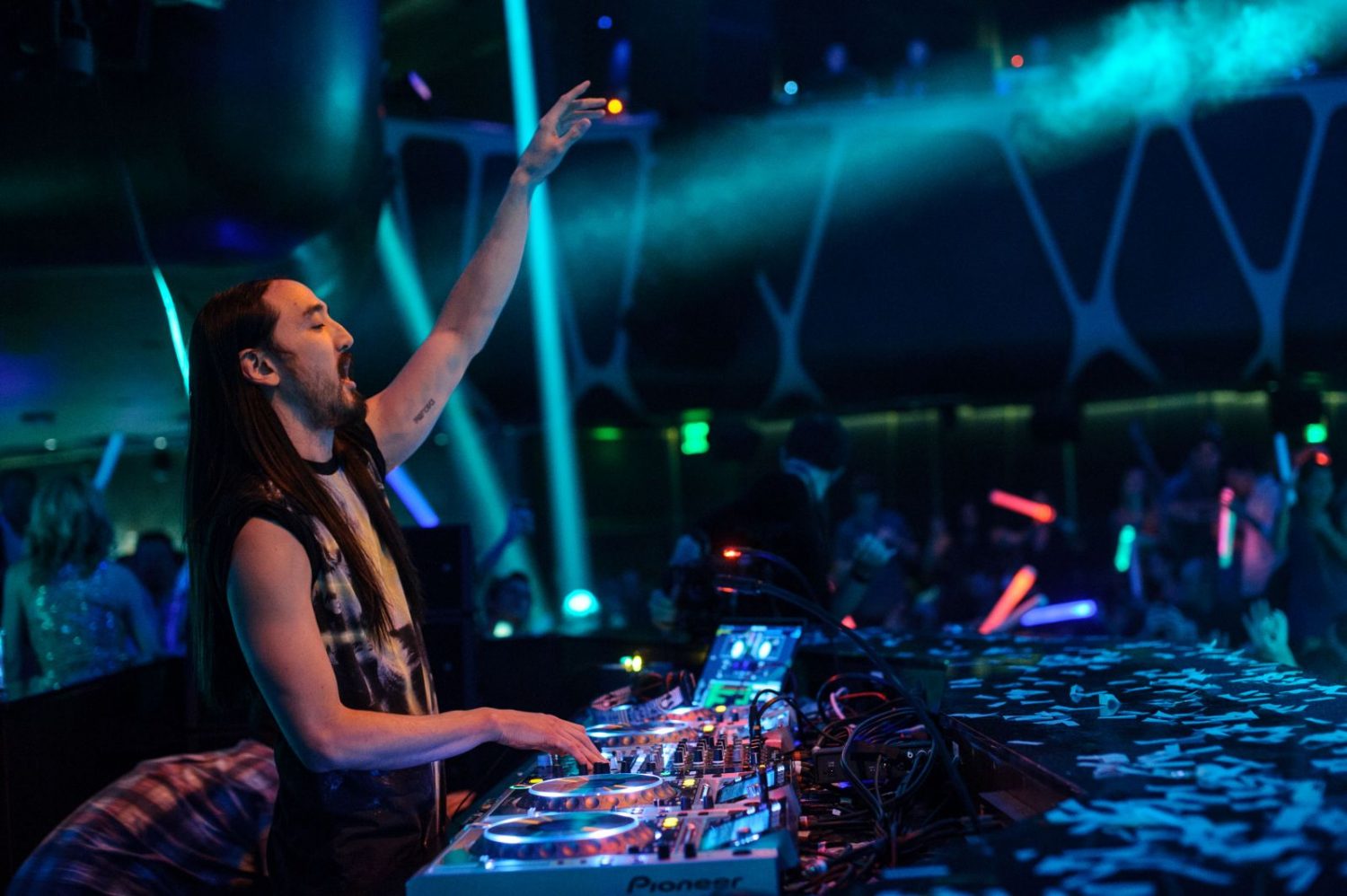 Trying to decide whether to brave the bar scene this Halloween or stay sequestered indoors watching Alien with a bag of candy you don’t intend to share with the children knocking on your door? Let me humbly offer you an alternative option: Dim Mak’s 20th Anniversary – “Haunted Death Touch Hotel.” For those of you in the Tampa/St. Petersburg area, or those committed enough to make the trip from elsewhere, consider dropping the traditional Halloween party fare—stale cupcakes and slowly losing your sanity as “The Monster Mash” plays on a constant loop—in favor of an epic anniversary beach bash.

And what a bash it will be. Headlined by Steve Aoki, the event will also feature performances by Botnek, Bok Nero, Garmiani, Stooki Sound, and SMLE. Can’t make it on Sunday? Feel that EDM is more suited to the holiday season? Never fear, because Dim Mak has promised to extend the party past Tampa Bay to Newport Beach, Maui, and Oahu, throughout October and December, so buckle up kids.

If you’re still on the fence, check out this video from the Miami stint of their anniversary tour.

Dim Mak has promised a “labyrinth of 11 different themed rooms dedicated to the 7 Deadly Sins,” and assures attendees that “good decisions will be few and far between.” Set to take place on October 30th at the Bay Harbor Hotel in Tampa, mark your calendars for a wicked good time. 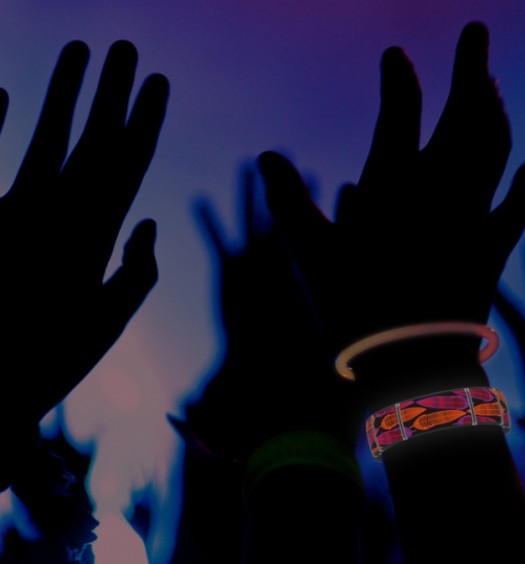 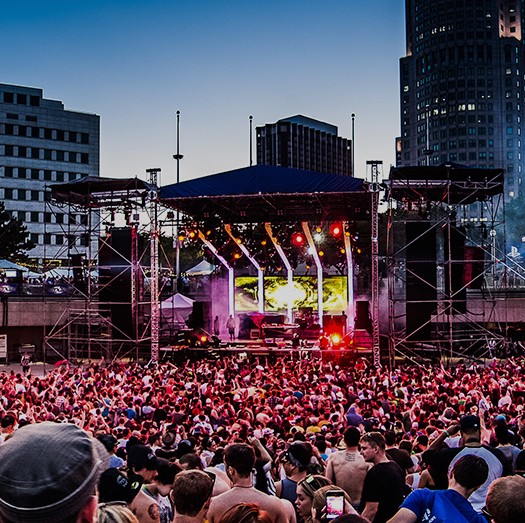