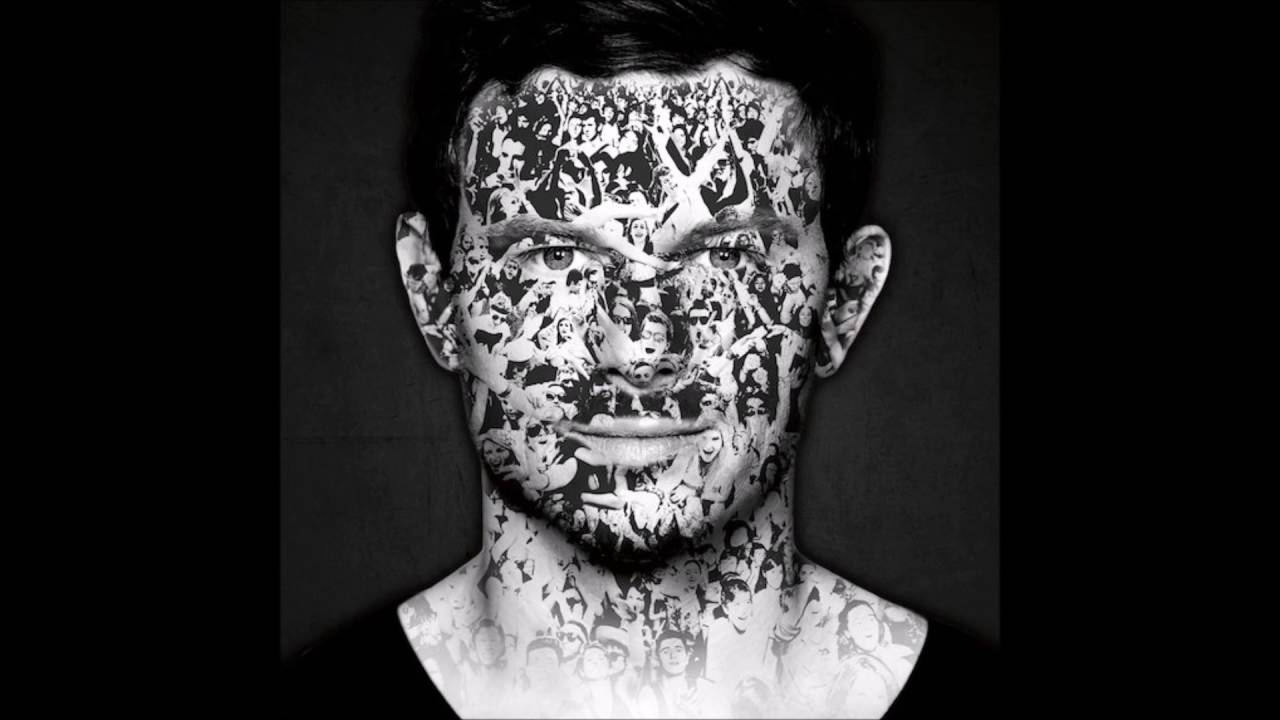 After releasing major hits such as “Rockin’ N’ Rollin,” “Long Way From Home” with Sultan and Ned Shepard, a remix of Nikki Williams’ “Glowing,” and many more, Fedde Le Grand continues to produce more club-banging hits.

Now, the Dutch producer released the original mix of “Down On Me,” which is a self-made imprint Darklight Recording and Ultra Music. The track is the highlight of his LP, Something Real. This version of the song has already topped DMC’s Buzz Chart, which exemplifies Le Grand’s unique and far-reaching production style.

“Down On Me” kicks off with a tremolo pad and a whining synth lead, creating an ear-catching introduction before some heavily auto-tuned vocals come in the mix. After an anticipating build up, the song goes into a drop filled with uplifting chords and club beats that will definitely get you grooving.

Fedde Le Grand is currently on his ‘Something Real’ tour of Asia, which has seen the Dutch DJ bring his electrifying sets to the likes of Ultra Japan, Road to Ultra Manilla, and Club One, Beijing.

“Down On Me” is available now via Ultra Records, and you can grab your own copy of the single here.

Be sure to catch Fedde Le Grand at some of his upcoming shows: 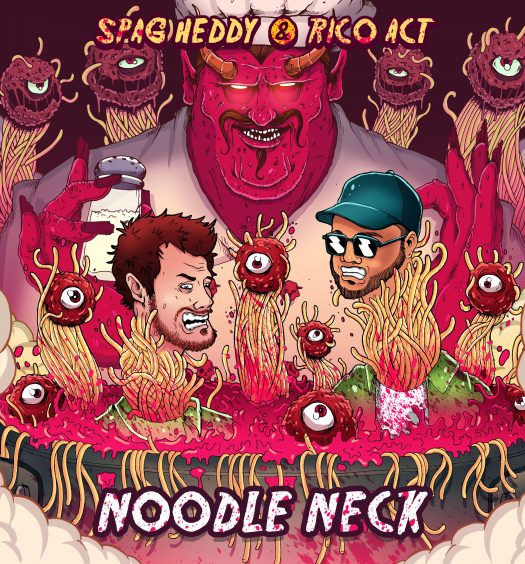