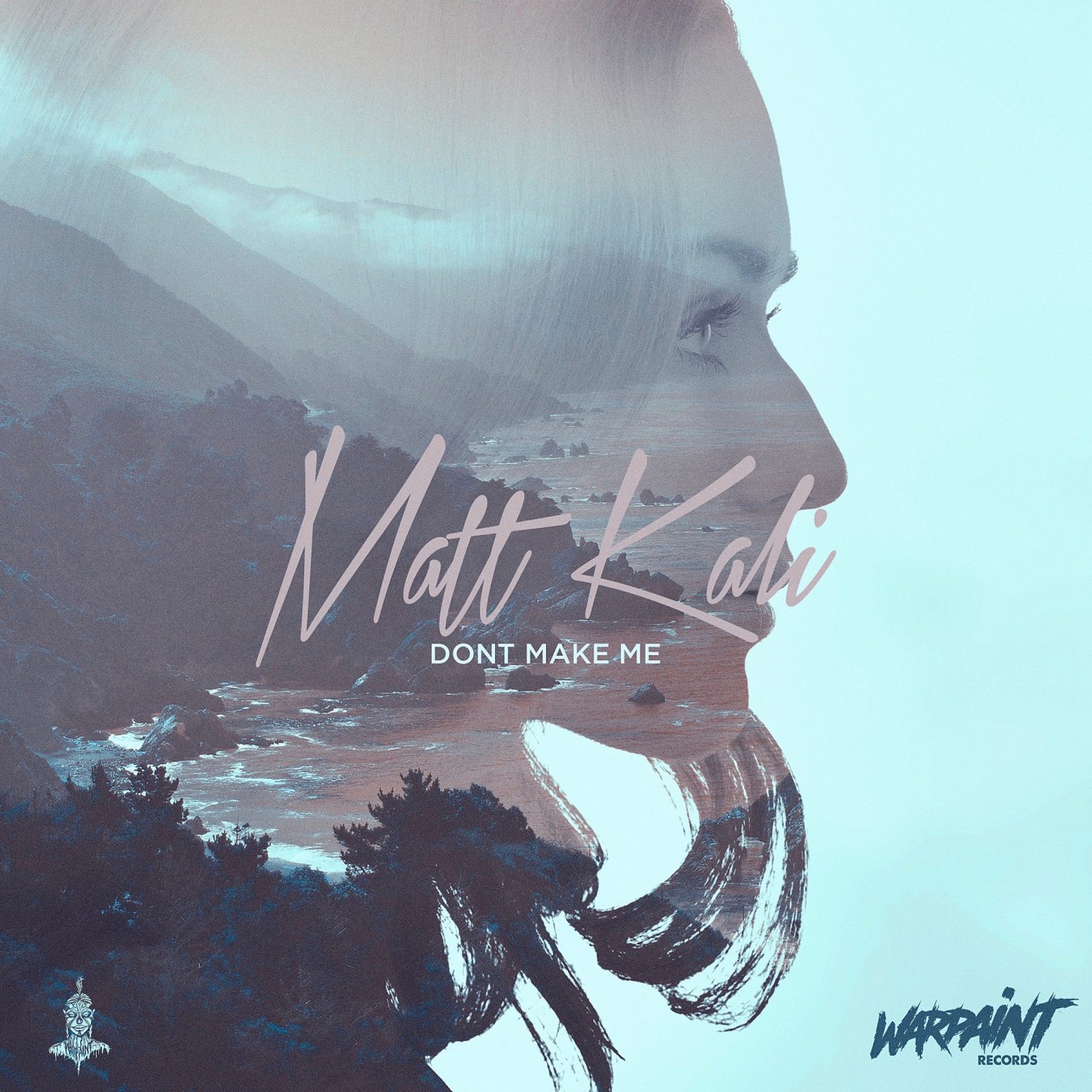 Following his success as lead vocalist for the post-punk sensation Call Me Anything, Matt Kali has shifted his musical interests towards the glittering world of future pop. His brand new hit “Don’t Make Me” was just released on Warpaint Records.

Matt grew up in Boston playing bass, drums, and singing. His last single, “Raw” featuring Armen Paul, was a big step in establishing his groovy future pop sound. “Don’t Make Me” showcases Kali’s now fully developed, polished style . Kali did all the production, songwriting, and vocals himself! The piece is super clean, airy, and filled to the brim with good vibes. You’ll be listening to it on repeat for weeks.

Kali has recently been performing alongside stunning artists like Louis The Child, Candyland, and Kasum among others. Kali puts his beautiful voice to work, singing and DJing during his live sets. You can follow Matt Kali and keep up with his newest work here. 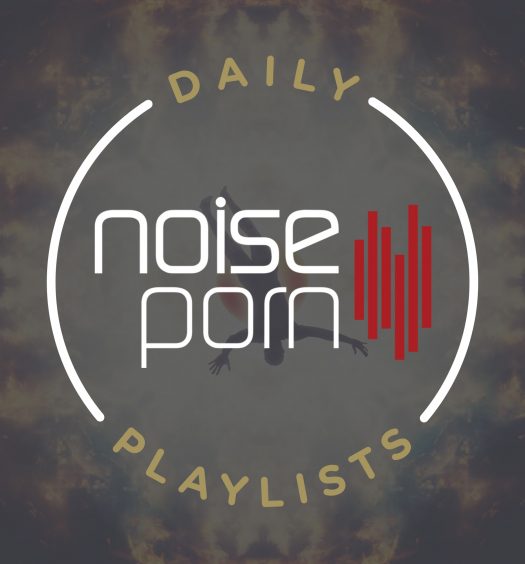 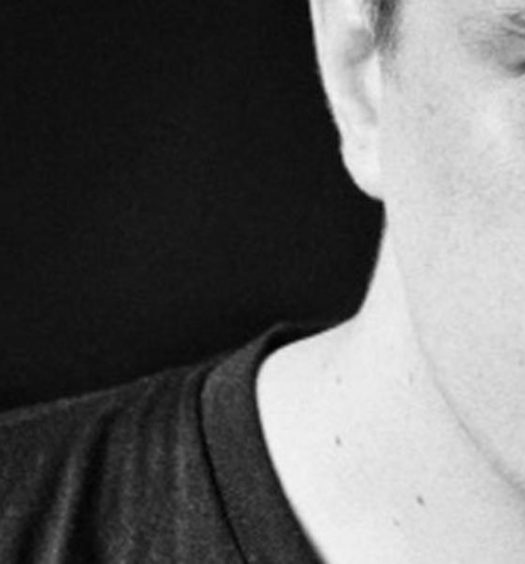