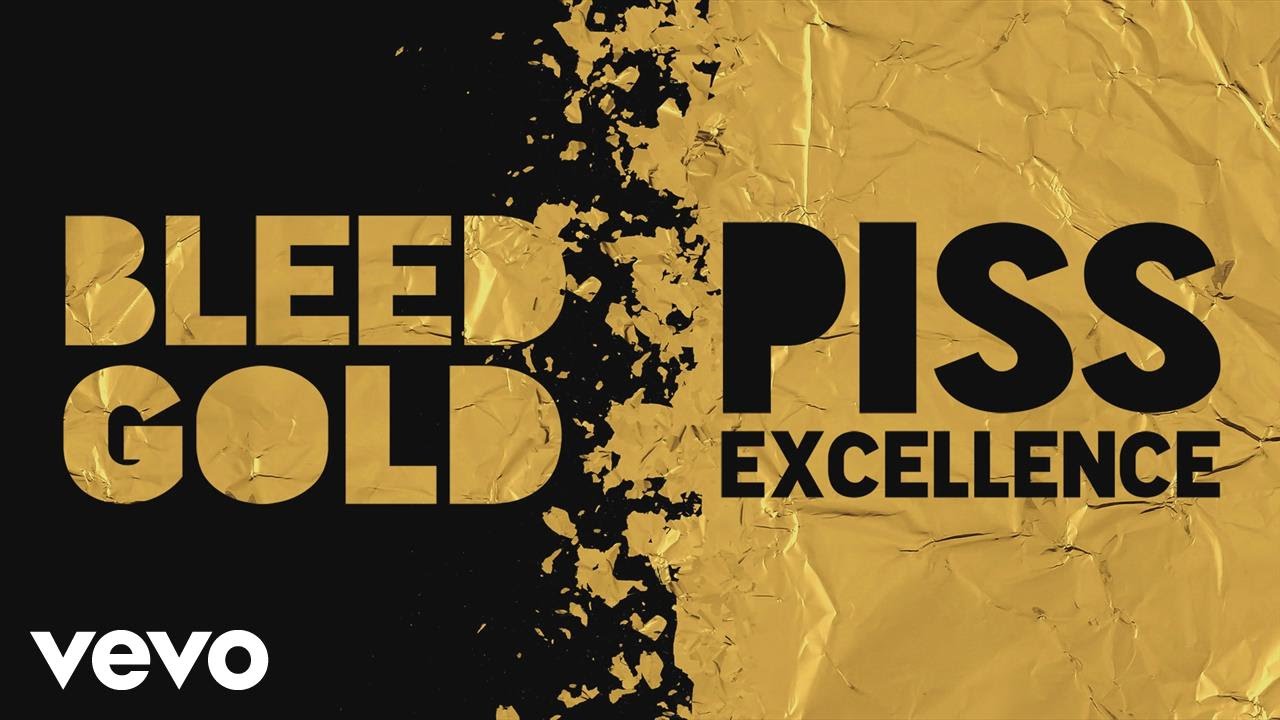 Get ready to sway your tush side-to-side with a track that is reminiscent of Daft Punk’s 2013 “Get Lucky” featuring Pharrell Williams and Nile Rodgers. CHERUB’s beats are funky futuristic with a dash of cheeky; “It’s a freaky fried party. All the freaks come out just to get naughty.”

What the hell is “Bleed Gold, Piss Excellence” about?
There is at least one time an album when I (Jason) go to Jordan and I’m like this is way too off the wall. This is too much I don’t know about this, but It always ends ups up becoming a key part of the album we that we are putting out. This is the same thing that happened with Doses and Mimosas. I didn’t think we could do a song like this, I mean, we have a mother, but we put it out and they still love us.

In the studio, I said we can’t name a song this, but as we sat with it, it became the name if the song, and then the name of the record.

How will this track transcend the legacy that is “Doses & Mimosas” from your 2014 album ‘Year of the Caprese’?
When we go into the studio, we don’t go in with a goal in mind. We aren’t trying to recreate songs that we’ve already done. We try to step away from that entirely. We make whatever music feels good. Hopefully, the people who have been with us since day one will like the music and stick with us.

Where is this secret “V.I.P party” you speak of in the first verse?
The VIP party is wherever anybody is getting weird.

How has saxophone genius GRiZ influenced you personally and musically?
Well, Griz is a really close friend of ours. We’ve really enjoyed hanging out and playing DJ sets together over the past few years. We never were able to get together music together until now. I’ve always appreciated his dedication to his fan base. He gives everything back to his fans and its super inspiring to watch.

What about Kelley’s dreamy vocals compliment CHERUB’s brash lyrics?
You know Velcro? It’s kind of like that.

Describe your aha moment performing as a headliner at Lollapalooza’s 25th anniversary.
That was super cool. The aha moment came later on in the day when I was walking to meet my parents while Radiohead was playing and I walked from the stage all the way to the back of the field. I turned around and looked at the field and it’s just huge. It’s amazing to realize how many people were at that show jamming with us. It was really really cool. I’ve seen a lot of shows at that same field and it was really special to get to play there.

Which Pokémon would CHERUB be and why?
Jason—I would be a holographic Snorlax Pokemon Card. And on that note, we do not play Pokemon Go.

Who is frequenting your Spotify playlist these days?
Boo Seeka. Were on tour with them right now and they are amazing dudes. 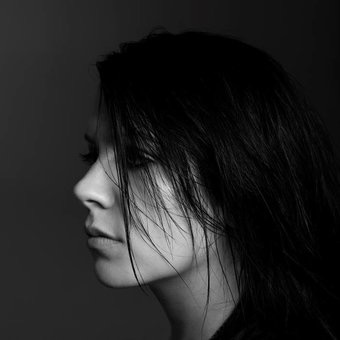 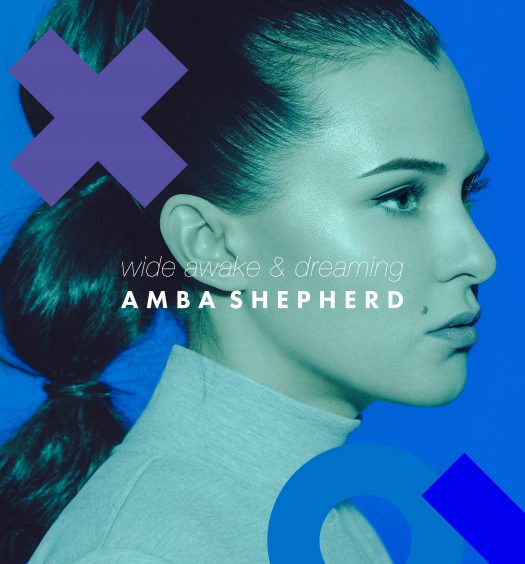