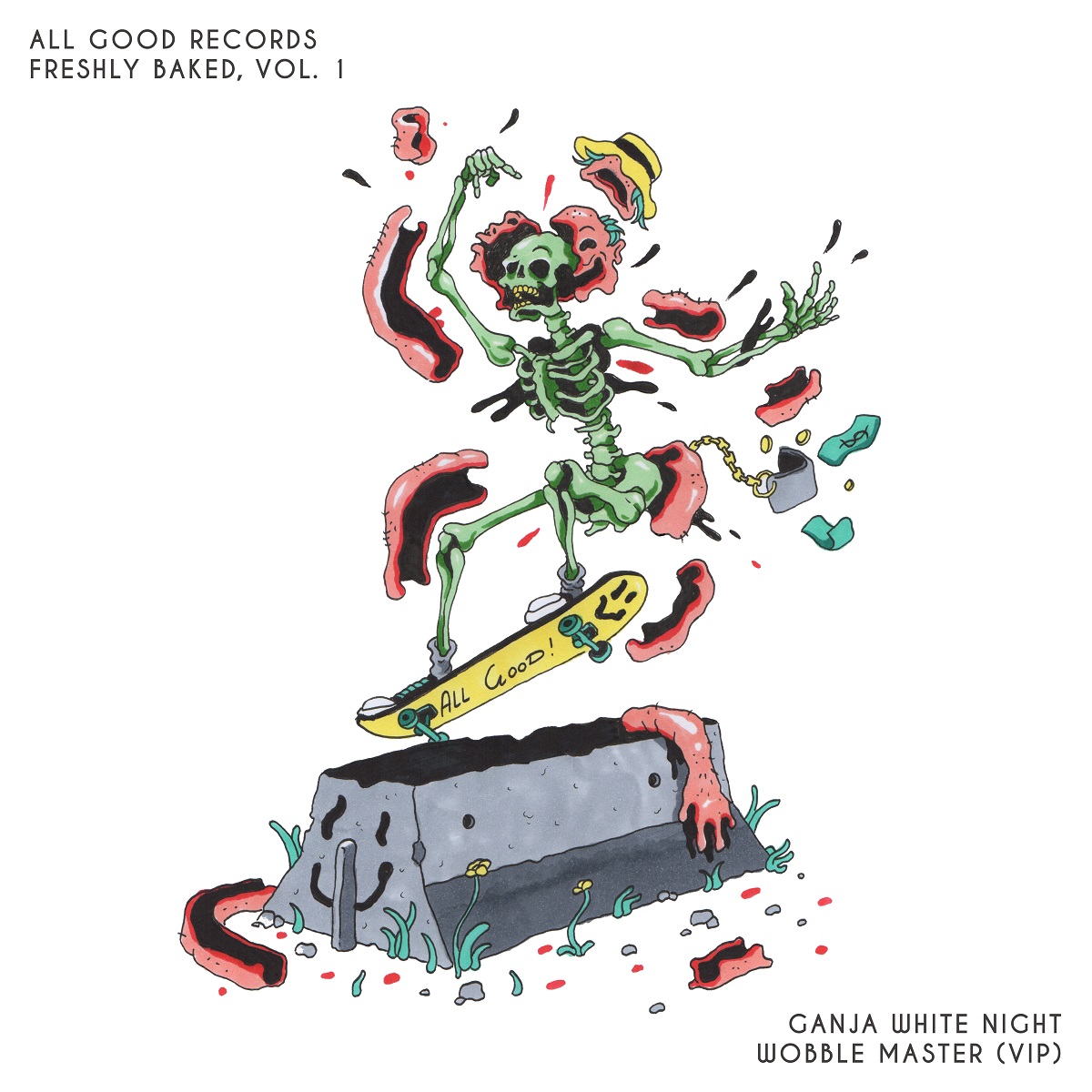 Yes, the song is as good as his name.

GRiZ’s All Good Records has just put out their ‘Freshly Baked’ compilation, staggering each release so that each song may be appreciated individually, and of course to build intrigue. Never lingering on one particular genre, GRiZ successfully brings to light an eclectic group of rising stars, including Ganja White Night as the newest addition to the project.

“Wobble Master” acts as a VIP edit of their previous hit single. It’s a sinister sweltering bass laden smash, simmering at a low wobbling growl before it crescendos with epic intensity. Ganja White Night’s rework boasts the characteristics found in their brand of hip hop-tinted dubstep. As more of ‘Freshly Baked’ slowly reveals itself, this latest entry maintains the hype through its constant, vibrant electronic energy. Listen in: 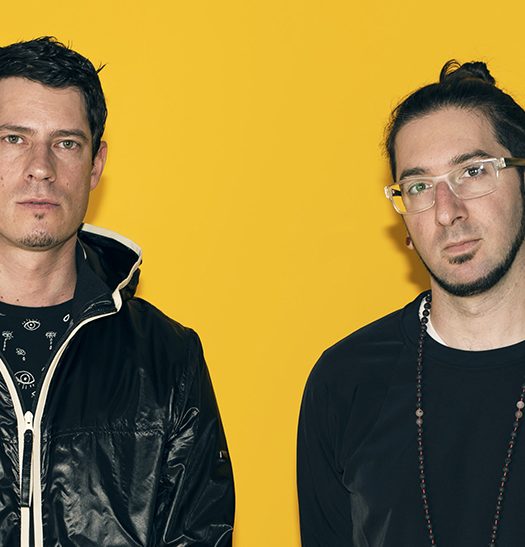 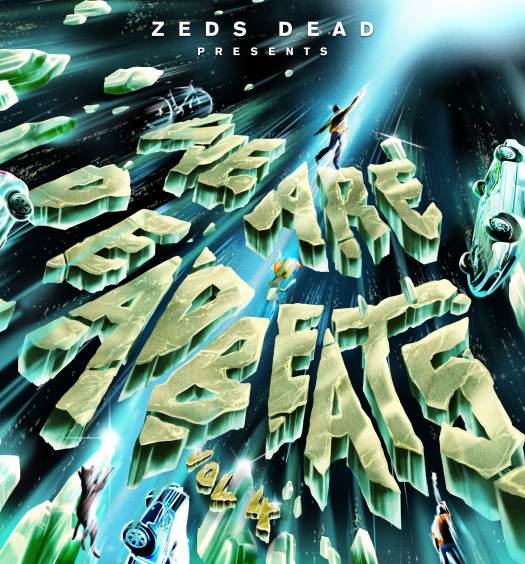 Zeds Dead‘s ‘WE ARE DEADBEATS VOL. 4’ is an Auditory Extravagan...

Read More
Zeds Dead‘s ‘WE ARE DEADBEATS VOL. 4’ is an Auditory Extravaganza
Top