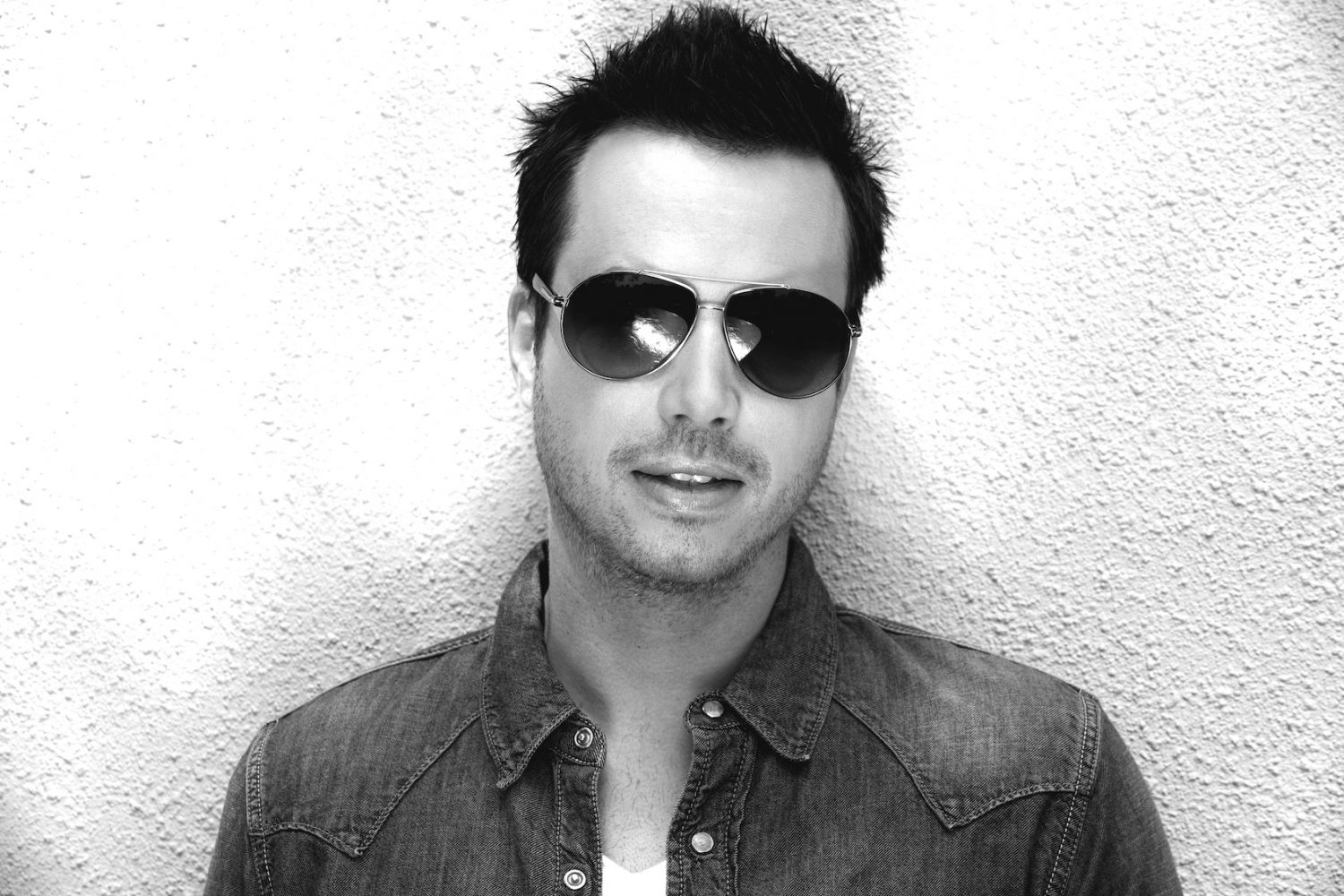 Sander van Doorn is one of the generation-defining artists that reshaped people’s perspective of what dance music can be. He has been the most essential and influential producers in the industry since 1995, and has never failed to bring out club-bangers.

Following his 2014 album, Eleve11, which featured dance tracks such as “Love is Darkness,” “Koko,” “Believe,” “Rolling The Dice,” and more, the Dutch producer is now announcing his new upcoming album.

Doorn announced that his as-yet-untitled new album is nearing completion and will be released in Spring 2017. Fans who attend his ADE party on Thursday Oct. 20 at Melkweg will be treated to the world premiere of his tracks from the record, making this super-advance preview an absolutely umissable ticket. He’ll also be debuting new visuals and special effects for the very first time at the show.

Other big DJs will be joining Doorn on the night such as Chocolate Puma, Fred Pellicheri, Kryder, Tom Staar and Pep & Rash. There will also be a very special guest joining Doorn where they will reveal their new collaboration, which will be released in November and will also feature on the album.

Fans can get more details and purchase tickets for ADE here. 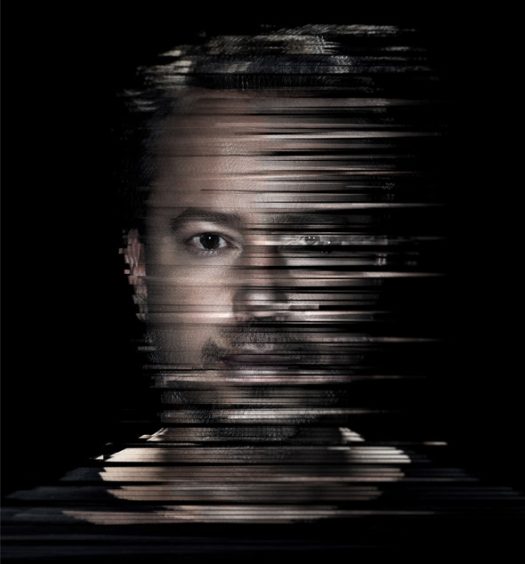 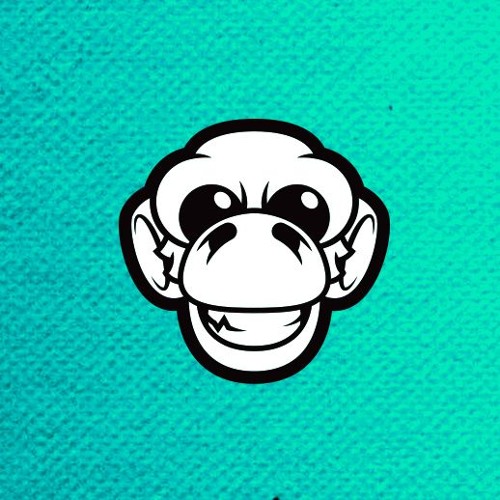