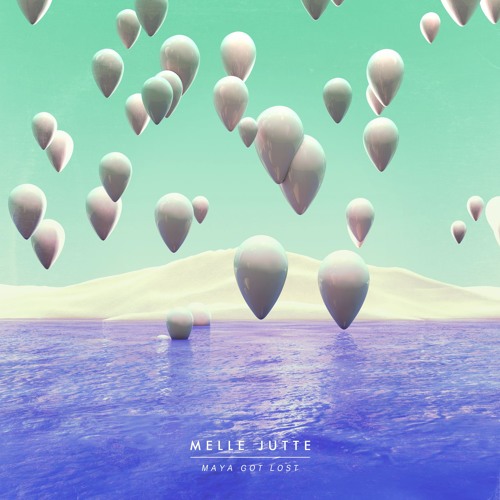 Melle Jutte has been teasing his eagerly awaited “Maya Got Lost” project for a while, but ahead of the release, he has dropped opener “Pro’s n Converse”.

Dub and tribal vibes influence the track and is a clear testament to the Dutch DJ/producer’s talent for bringing together all his influences in an addictive and dynamic blend.

Speaking on the project, Melle highlighted the importance of crafting a release that joins the uptempo with the downtempo, explaining ‘’I wanted to create something that finds a balance between “listening” and “club” music. It’s rooted in hip-hop but draws from indie, UK Garage and RnB. ‘’ 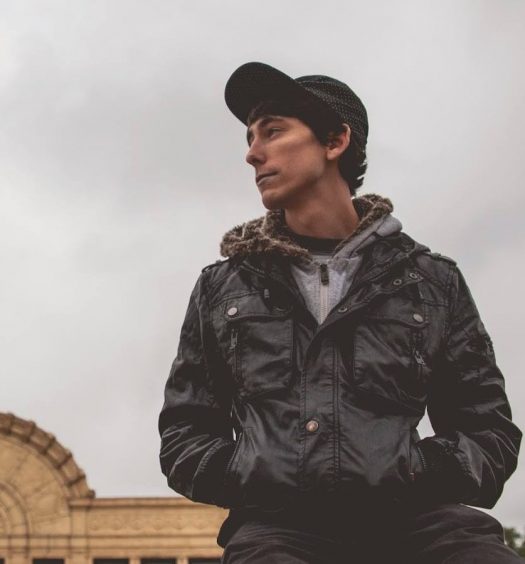 Read More
Notaker, Declan James and Karra Team Up for “Who I Am” 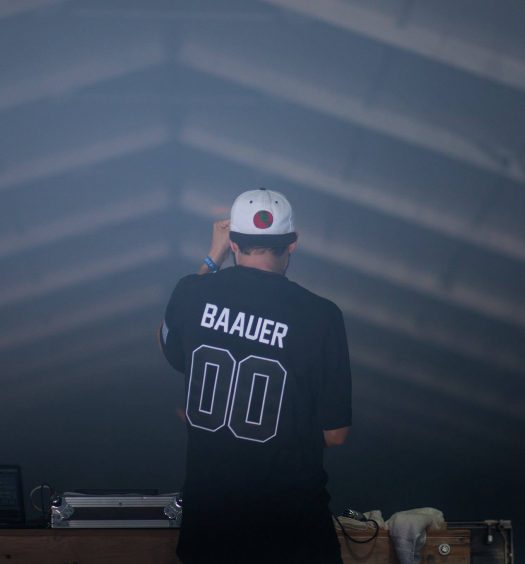