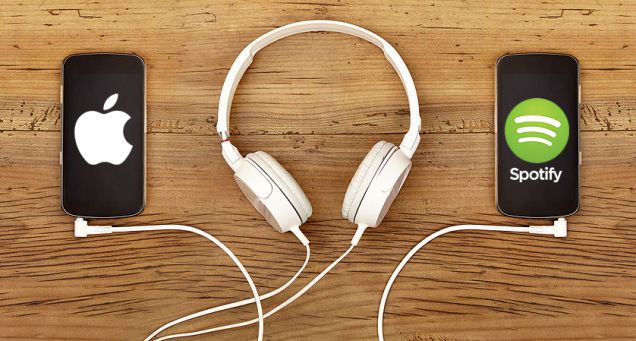 The times, they are a’changing – as rumors of SoundCloud’s sale continue to fly, other music streaming platforms are shifting their ways by incorporating one of the main features that make users love SoundCloud so much: unofficial remixes available for streaming.

As part of each platform’s respective partnerships with Dubset – a company that manages music rights and distribution – Spotify and Apple Music will both allow users to stream tracks that were not released by major labels.

The first track as a part of this new feature is DJ Jazzy Jeff’s remix of Anderson .Paak’s “Room in Here,” and there will be, we can guess, many more to come.

One difference remains, however, that Soundcloud still holds over other platforms’ heads: multi-track sets. According to TechCrunch, Dubset CEO Stephen White claims that “mixes are coming next!” 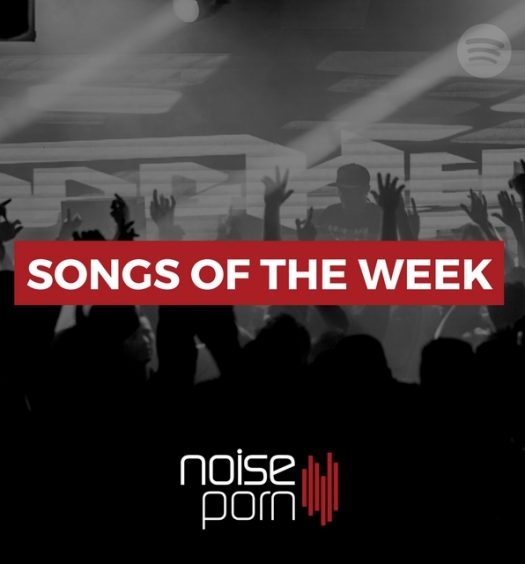 Noiseporn Songs of the Week No. 03 [Spotify Playlist]

Read More
Noiseporn Songs of the Week No. 03 [Spotify Playlist] 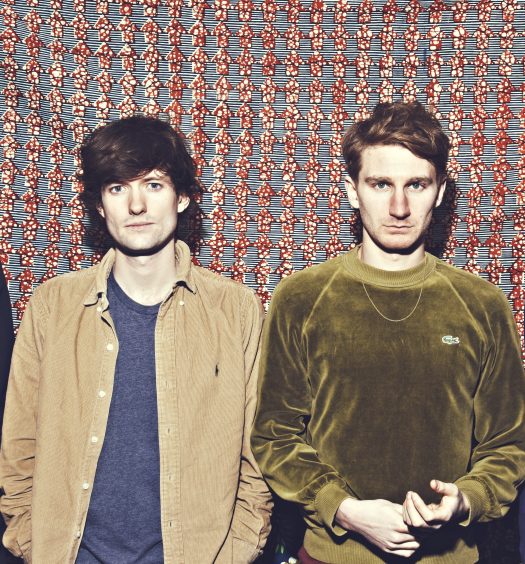