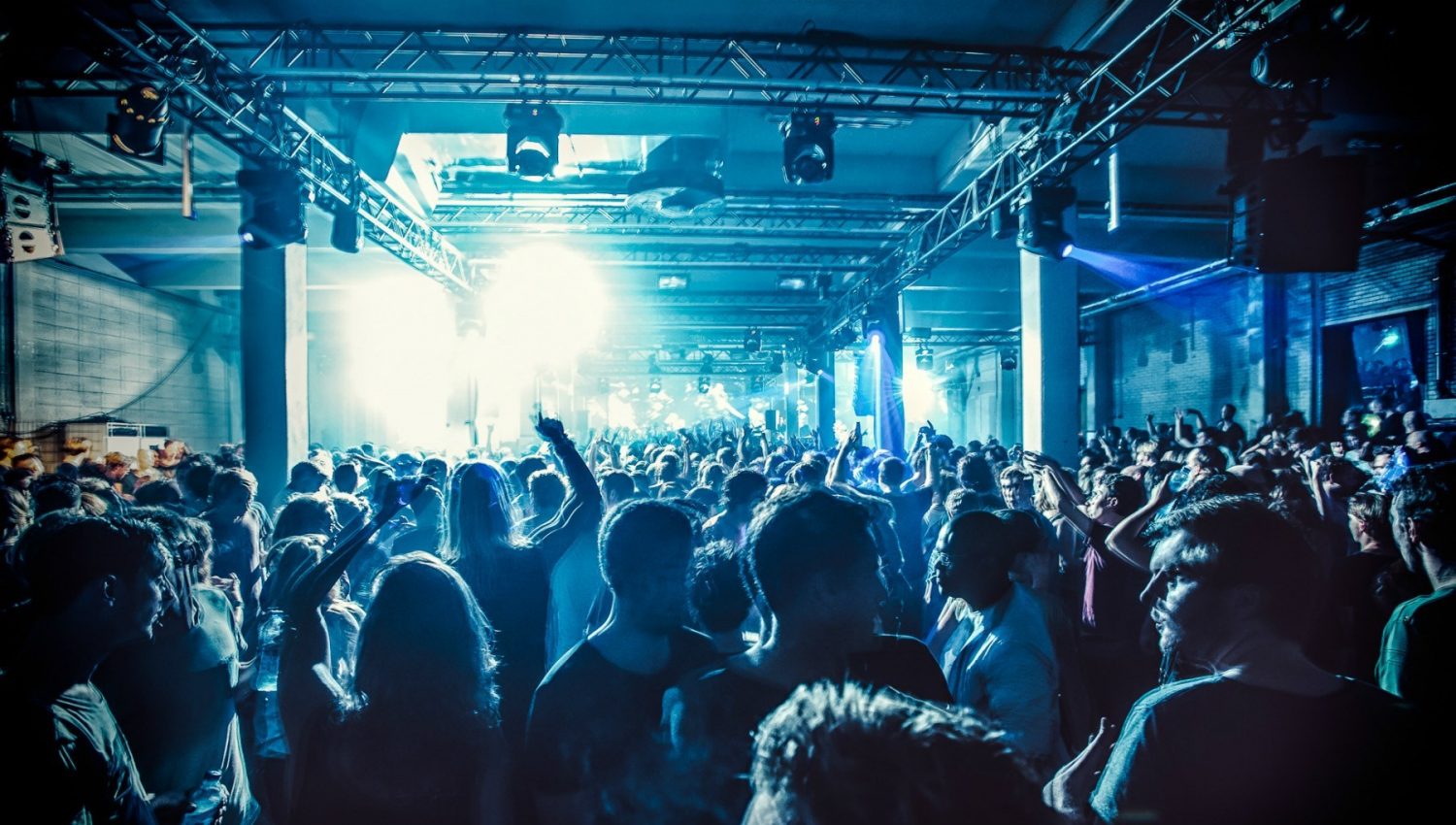 Festivities might be slightly impaired for one of the biggest holidays of the year in New York City, as the New York State Liquor Authority will not be granting any all-night liquor permits to any venue this year.

Permits are required for bars and venues to sell liquor past last call, which is 4:00 a.m. in the city, and gives them permission to serve until 8:00 a.m. the following morning. According to THUMP, New York liquor laws restrict alcohol sales on Sundays; in this case, New Years is no exception, as the laws do not allow extended alcohol sale hours on that day within state lines. Although, it’s unclear if this ruling will count only in New York City or in the state of New York as a whole.

The obtaining of all-night permits for venues has been steadily decreasing for New Year’s Eve. Last year, 249 venues had the permits; in the year prior, 305. 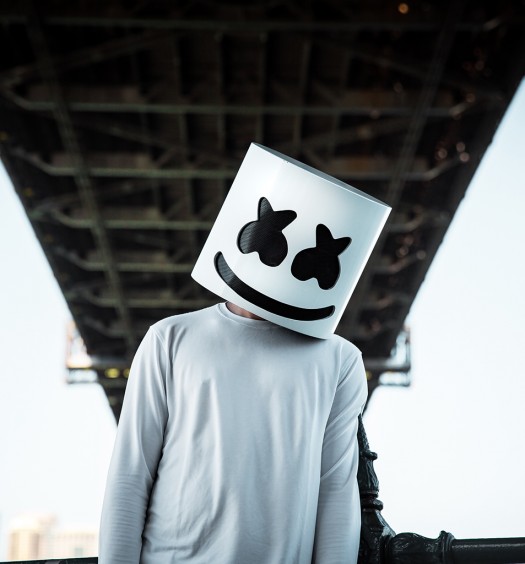 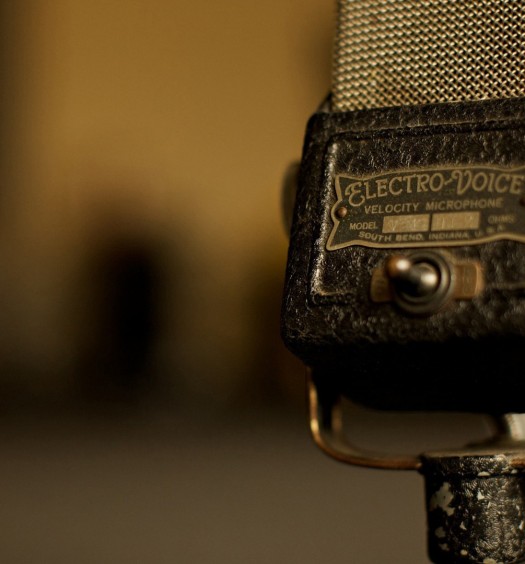