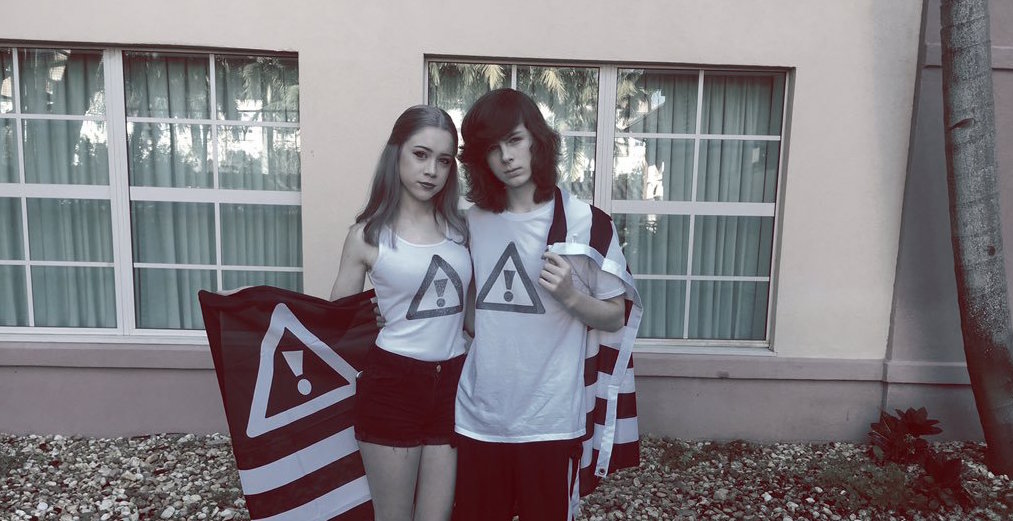 The Walking Dead Star Chandler Riggs Has a Track Coming Out

The Walking Dead Star Chandler Riggs Has a Track Coming Out

Chandler Riggs is two things: a star actor on hit series The Walking Dead, and a major dance music enthusiast. His love for all things bass is no secret; he’s taken photos with Yellow Claw, expressed his love for Flosstradamus, and has a fully active SoundCloud.

Now, the 17-year-old actor has taken his passion for dance music one step further. Revealed on his Twitter earlier today, Riggs has announced that will be releasing a track with producer/DJ Vincent.

It’s unclear whether the track will be the “first” off of his own debut EP or Vincent’s, but if we know one thing about the latter–it’s bound to be good. No word has been released on when the track, or the alleged EP, will drop, but at least we know one thing: he’s not in it for the money.

In the meantime, check out some of Vincent’s tunes below for an idea of what we might hear from the forthcoming EP. 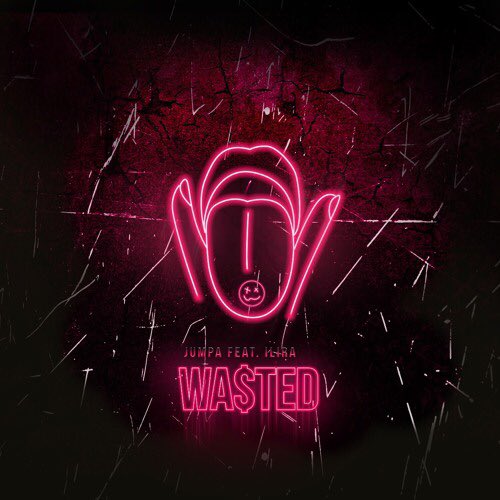 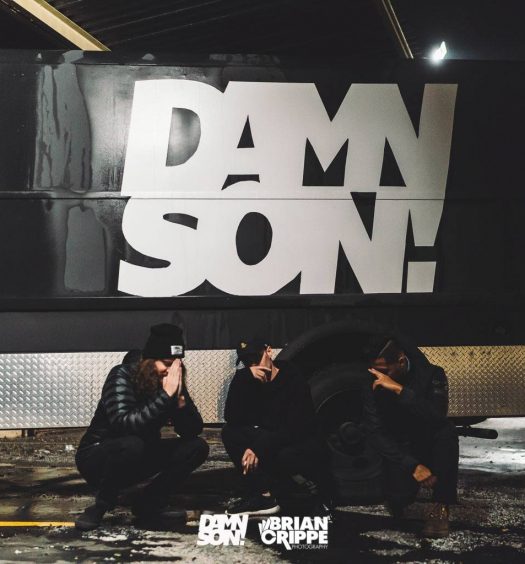