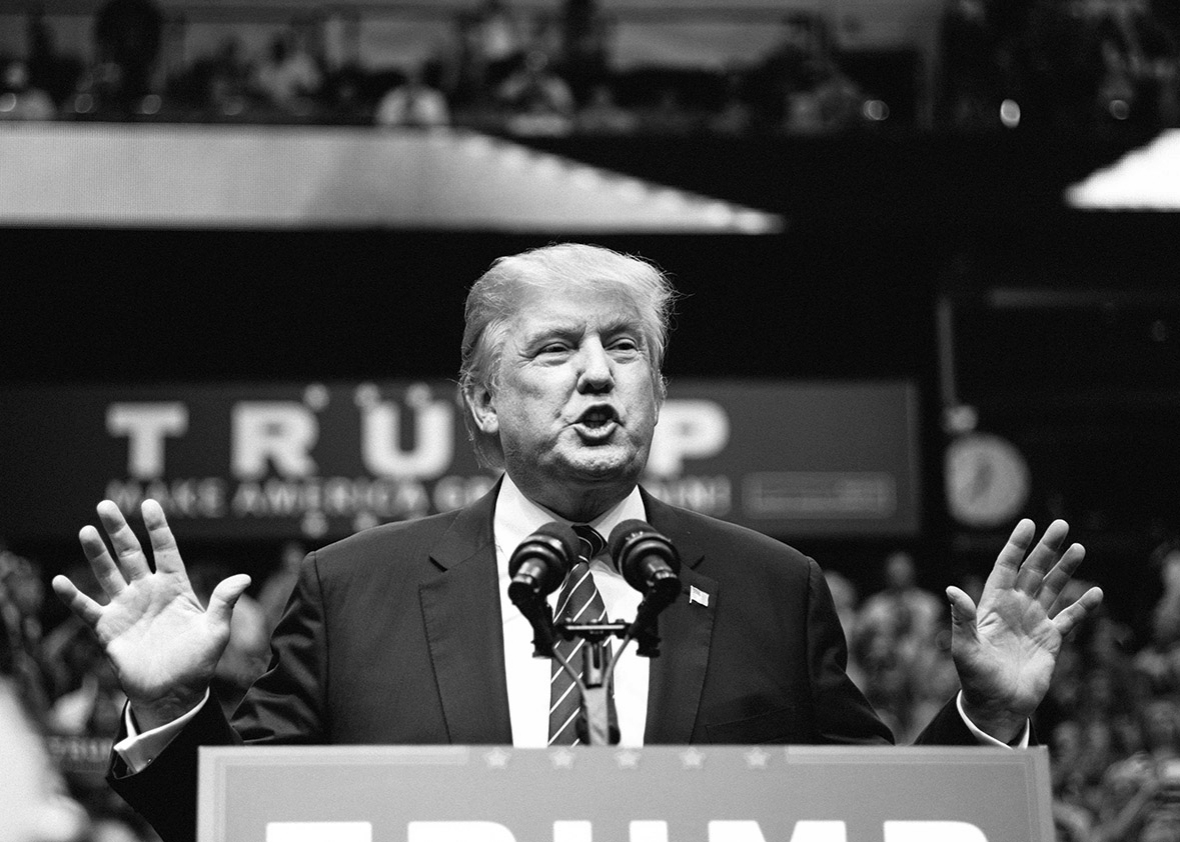 This election cycle stands apart from those before it in a number of ways, not the least of which is that supposedly, the two nominees, Hillary Clinton and Donald Trump, are the most universally hated presidential hopefuls in remembered history. With the amount of consequential political vitriol being thrown back and forth in this campaign, we as voters have in a sense lost our ability to be surprised by what a candidate does or espouses; our ability to feel shock at how two adults who could potentially run our country get up on a debate stage and sling insults like first graders fighting over the rights to an extra cheesy pizza Lunchable and a pack of Gushers. Frankly, this election is like one giant, politico-centric meme exploded into life—it was sort of entertaining from the offset, but now it’s getting old. And maybe a touch frightening. So desensitized have we become to the unadulterated drama of this election cycle that it probably would not even phase you to hear the following: namely that a group of well-known musicians has taken it upon themselves to compile an entire opus thirty songs strong denouncing Trump’s validity as a presidential candidate. See? Bet you didn’t even blink.

And yet it’s true. The group—the self-proclaimed Artists for a Trump-free America—have started an independent movement entitled “30 Days, 30 Songs” which denounces Trump as a “demagogue” and has some none-too subtle ideas concerning how America would fare under his sage leadership:

“Donald Trump would subject the country to the same hateful cycle of drama and madness that we have been assaulted with for the last year. He will continue to demonize minorities and objectify women. He will throw the economy into chaos and gut environmental regulations. He will devastate our standing in the world. It’s not enough to sit on the sidelines on this one” (via 30days30songs).

The group is comprised of thirty artists and musical groups, many of them no strangers to the spotlight or to the role that fame can play in a dicey election. Death Cab for Cutie and Franz Ferdinand number among the politically dissatisfied and musically talented members, as do Aimee Mann, Bhi Bhiman, Josh Ritter, Jim James, Thao, and EL VY with more to come each day. The group plans to release one distinctly anti-Trump ballad daily until Election Day on November 8th (or is it the 28th? Now I can’t remember) as a means of showing solidarity for those already committed to the cause of barring Trump from the White House and encouraging those who remain undecided to crossover to the sensibly pant-suited side of the Force.

Like the line of demarcation between parties, differences in stated policy, and iterations of political discourse in this election cycle, the reaction of “30 Days, 30 Songs” is polarized to the extreme. As in these songs leave little to no room for misinterpretation regarding their opinion of Donald Trump as a touted businessman, individual, and potential POTUS. Just sample some of the lyrics from Death Cab’s “Million Dollar Loan” (promising title, right?):

“And he’s proud to say

He built his fortune the old fashioned way

There’s only one thing you really need

Nobody makes it on their own

Without a million dollar loan”

He plays with my fears

My shadow side dreaming

It feels so good to be dumb

From the Wall straight to La Quenta

Yeah. Safe to say that they’re not what you would call fans.

The group’s denigration of Trump as a potential president is nearly as strong as their endorsement of Clinton, although they do make concessions for the vast, silent majority of voters trapped in a moral quandary between adhering to the tenets of their political beliefs and crossing party lines to elect an individual they passively tolerate rather than actively believe in.

Either way you are leaning politically as we approach Election Day, “30 Days, 30” Songs promises to provide more than double your daily recommended dose of shade. Maybe the playlist will provide some much needed levity to take your mind off election-related stress. Or, who knows, maybe the compiled songs will fulfill their stated purpose and sway your decision—one way or the other. In any case, be sure to take a listen and stay tuned for more Trump-bashing music as we get closer and closer to November.

More information on the group as well as the playlist in its entirety so far can be found on their website: http://www.30days30songs.com/ 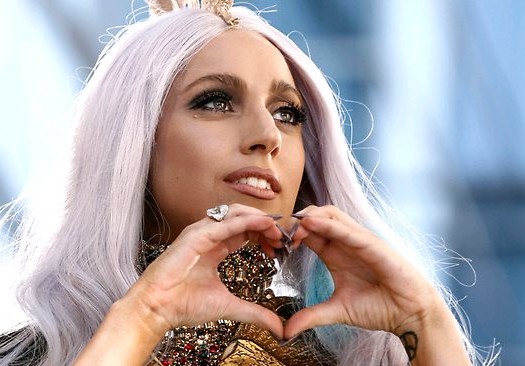 Read More
The Power of Celebrity 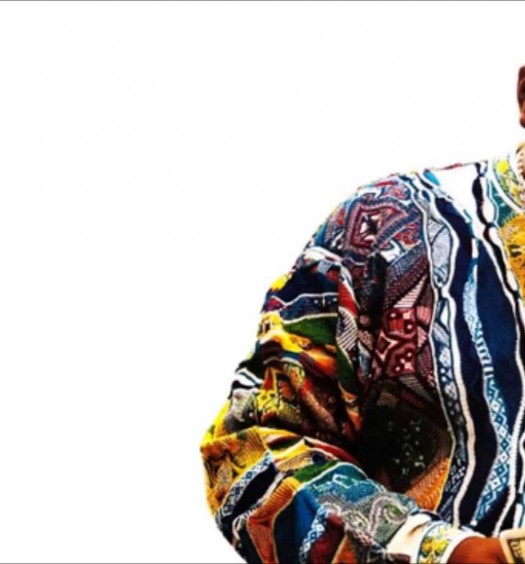