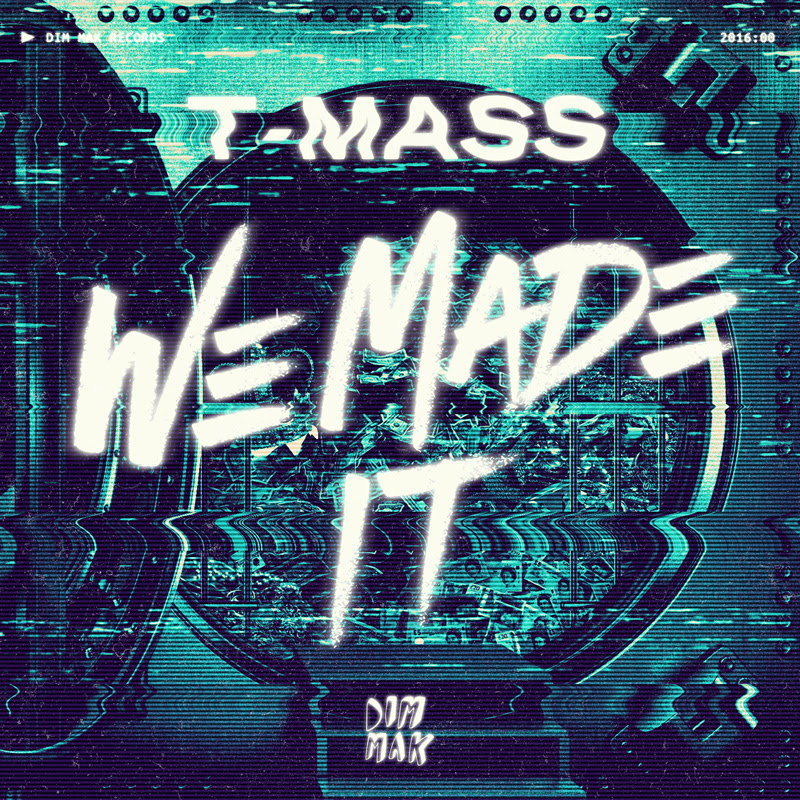 T-Mass Drops Debut EP ‘We Made It’

T-Mass Drops Debut EP ‘We Made It’

San Francisco based music producer, T-Mass, has become one of our favorite new emerging artists to watch. T-Mass has been accumulating a rapid-growing fan base after performing at some of the Bay’s hottest clubs, features on UKF Dubstep, Hype Machine, and some of Insomniac Events’ favorite festivals. His unique and fresh take on The Chainsmokers’ No.1 hit “Closer” ft. Halsey has racked up over 10+ million pays on Soundcloud and YouTube (combined). T-Mass is know for his heavy-hitting bass music, infused with trap influences, making for insanely grimey mixes.

It’s only fitting that this emerging artist has released his debut EP We Made It, which received support from artists such as Laidback Luke and Porter Robinson, is dripping with heavy bass. The 3-track EP opens with a trap banger, “Cash,” followed by “Jungle Heart,” which keeps the energy up through to the titular track “We Made It,” which features a future bass feel.

Check out his T-Mass’ brand new EP, We Made It, below:

T-Mass will be in select cities this month through December: 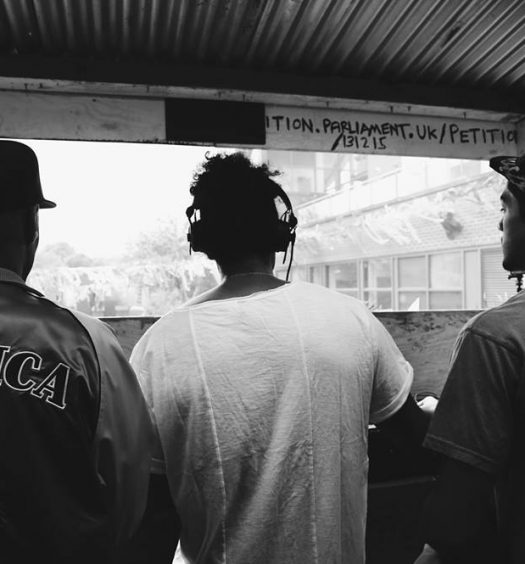 Read More
Black Saint Remixes Their Own “Could You Love Me?”
Top