One of the hottest duos in the EDM industry, Alex Pall and Drew Taggart, also known as The Chainsmokers, have been dominating the music industry with a diverse range of songs. Their signature sound, comprised of indie, progressive and pop genres, has put them at the top of the charts throughout the world. They have headlined major festivals and sold-out shows, such as SXSW, Ultra, Coachella, Mysteryland and many others. Their evolution as producers, DJs and songwriters has allowed them to create some of the biggest breakthrough songs of the year.

The Chainsmokers gained a lot of recognition after releasing some of the most catchy tunes on the radio this year, including “#Selfie,” “Until You Were Gone,” “Waterbed,” “Roses” featuring Rozes, and many more. Now, the New York natives continue their success, announcing their new Collage EP bundle, which will release on Nov. 4. It will include their current No. 1 single, “Closer” featuring Halsey, their recent hit “Don’t Let Me Down” featuring Daya, and previously released tracks “Inside Out” featuring Charlee and “All We Know” featuring Phoebe Ryan. A brand new track, “Setting Fires” featuring XYLØ, will be released on the EP as well.

The official music video for “Closer” has also been released and it has been generating a lot of buzz with its steamy kissing scene. The video has already generated over half a million views on YouTube since dropping on Oct. 24. Check it out below: 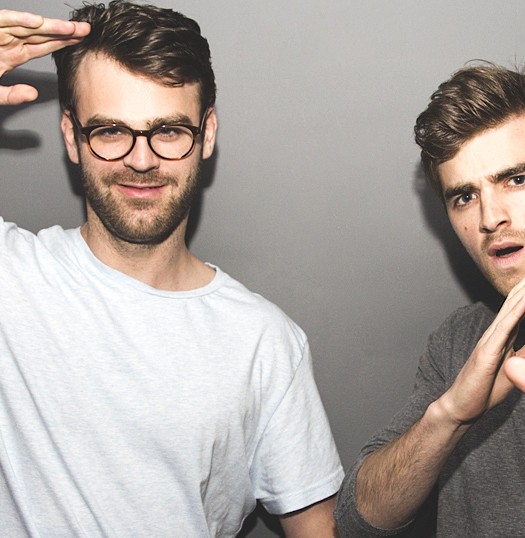 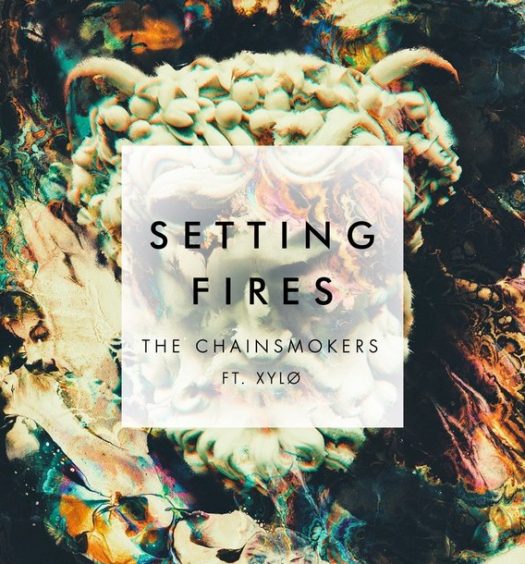