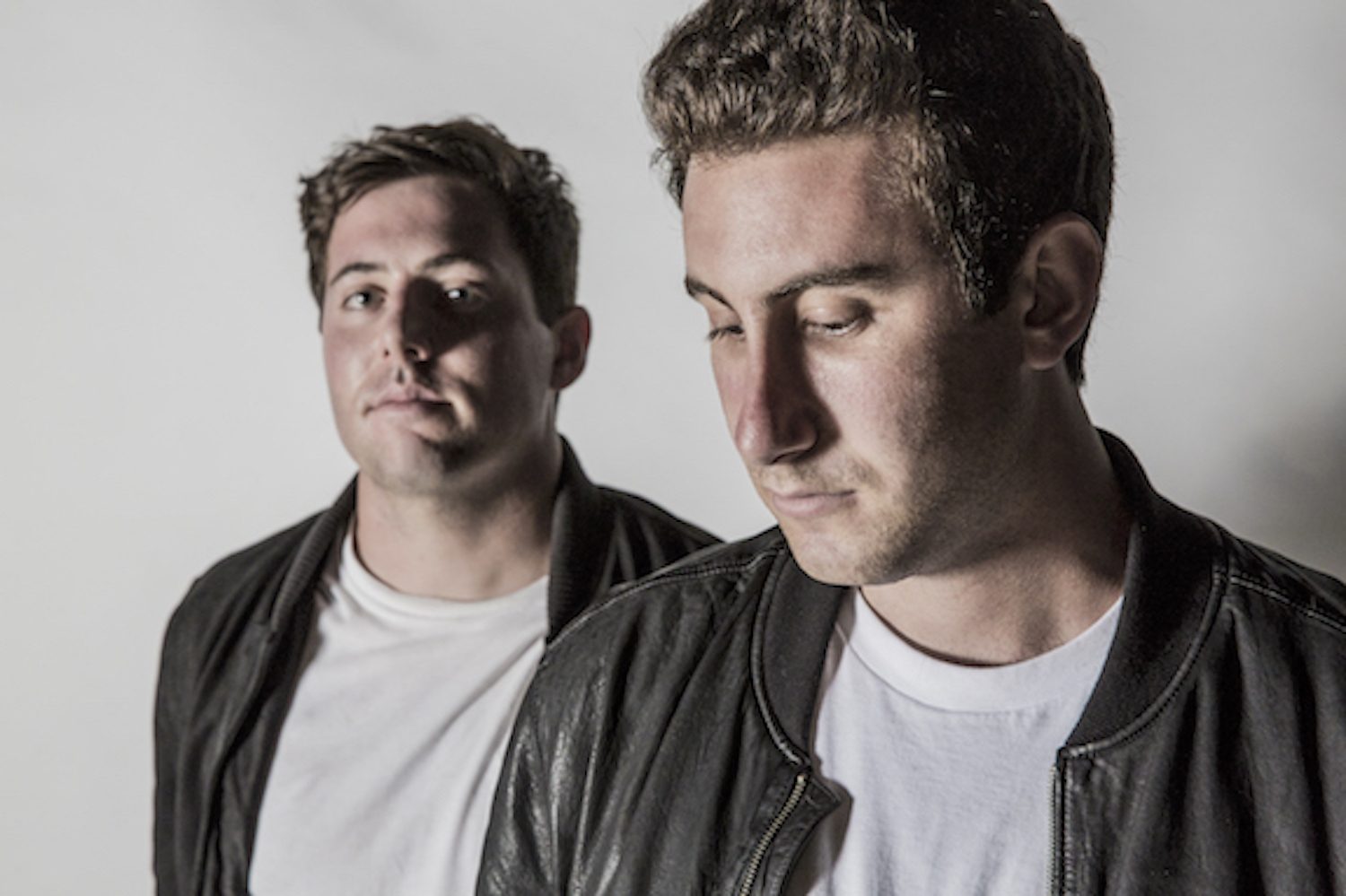 The innovative duo known as Two Friends has quickly broken through the dance music scene and doesn’t seem to be stopping anytime soon. They recently released an amazingly hilarious video for their collab with Exit Friendzone and continue to put out hit after hit.

We recently spoke to Matt Halper and Eli Sones, the brains behind the dynamic duo, about breaking into the industry, their musical process, and more. They’re known for their innovative remixes of hits like The Chainsmokers’ “Closer” and Lana Del Rey’s “Born To Die.” While they describe their sound as “soul house,” we’d like to argue that their productions range in a spectrum much larger than that.

Now, we’ve teamed up with Two Friends for an exclusive Spotify takeover. They put together some of their favorite tunes from 2016, including their own originals and remixes, some hits from their talented producer friends, and everywhere in between. This playlist has something for everyone, so check it out below and enjoy! 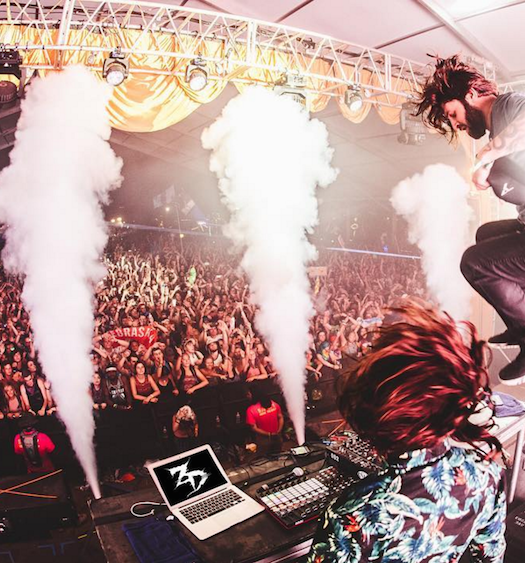 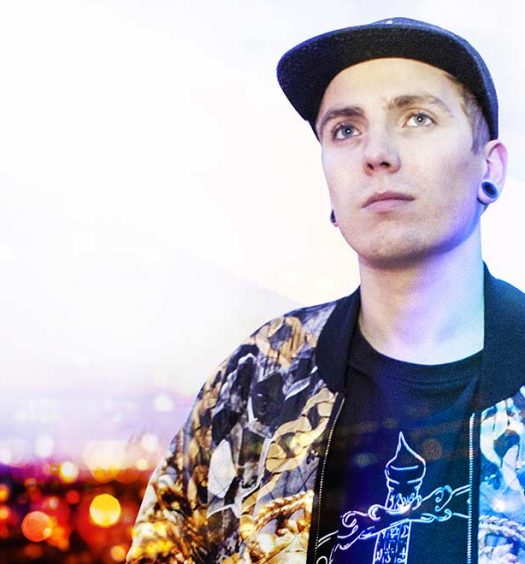