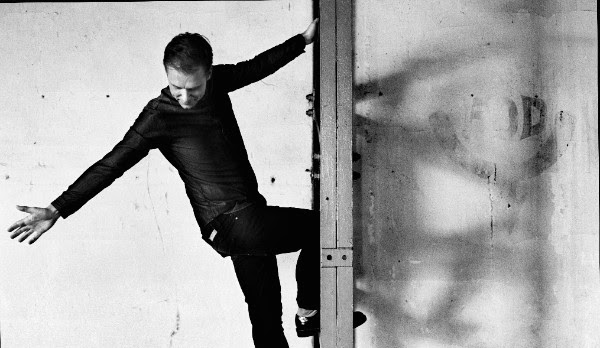 Armin van Buuren’s two-hour continuous mix album Club Embrace has also been launched as part of a one-off project called ‘Embrace Vincent’–a collaboration between the world-renowned Van Gogh museum in Amsterdam and Armin van Buuren himself, providing the museum’s visitors with a special version of its multimedia guide.

The collaboration is a selection of 11 paintings from the famous Dutch artist and personal commentary from Armin van Buuren in both Dutch and English, accompanied by the music of Club Embrace–Armin van Buuren’s new mix album featuring 28 exclusive deep remixes of songs from his latest artist album Embrace, as well as celebrated classics such as “Communication,” “In And Out Of Love” and “This Is What It Feels Like.”

‘Embrace Vincent’ was launched as part of this year’s Amsterdam Dance Event and will be available until Dec. 1st, 2016. If you can’t make it over the museum, listen to Club Embrace here. 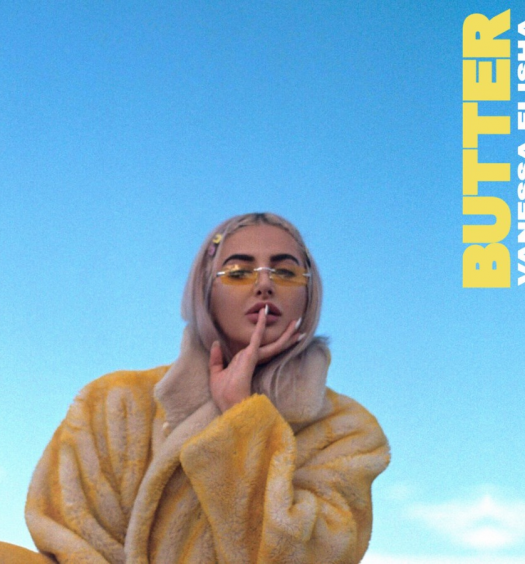 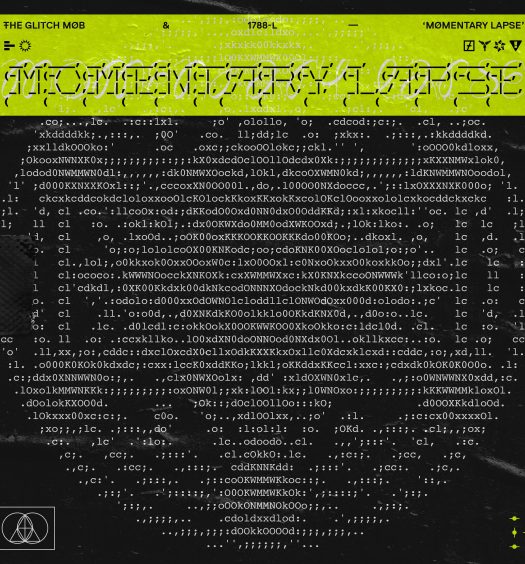