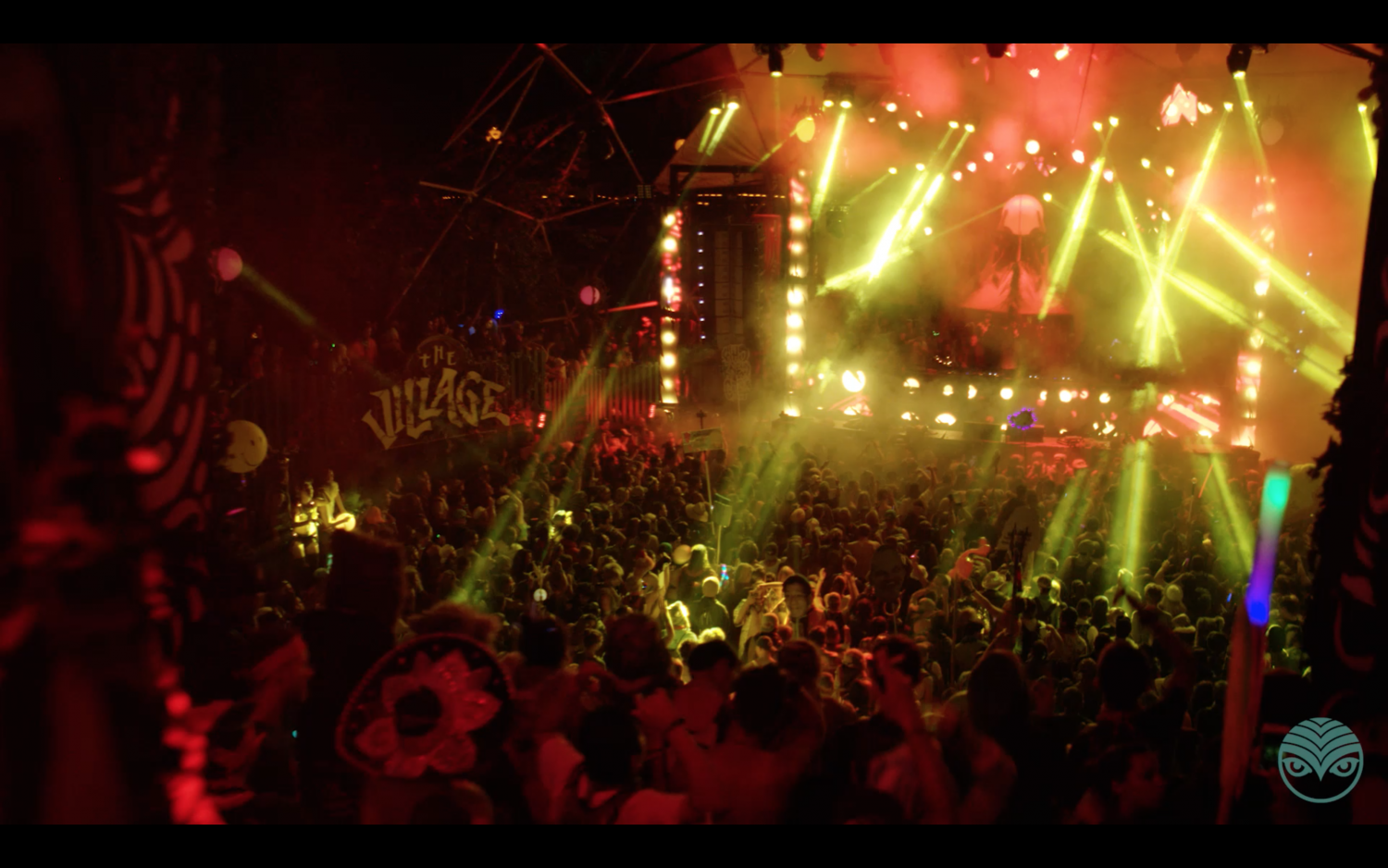 Shambhala Films dropped the first in a series of sets from the 2016 festival: Sub Focus at The Village Stage. The feed features eight different camera angles highlighted by a drone, cable cam, and cinematographers weaved into the crowd. If it’s possible to capture the intensity and energy at The Village Stage, this is the way.

Head in below to relive the absolute madness, and make sure the bass is on high for Sub Focus’ first ever jungle bass appearance at Shambhala Music Festival.

P.S. You can view years past via Shambhala Films too! See our photos from Shambhala 2016 here. 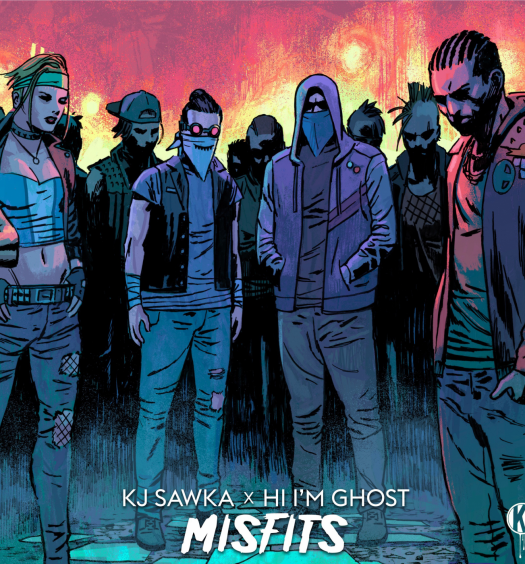 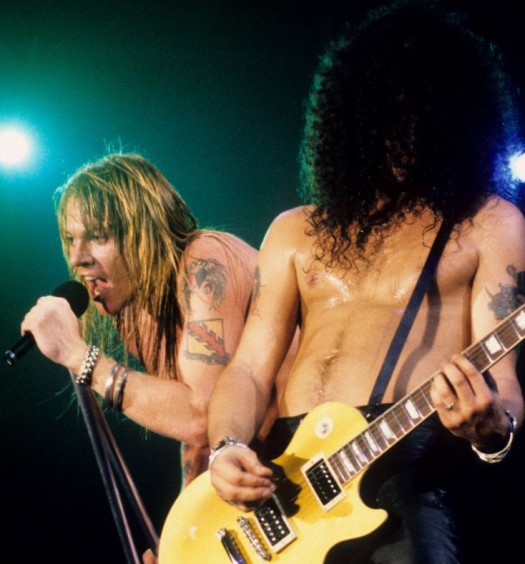