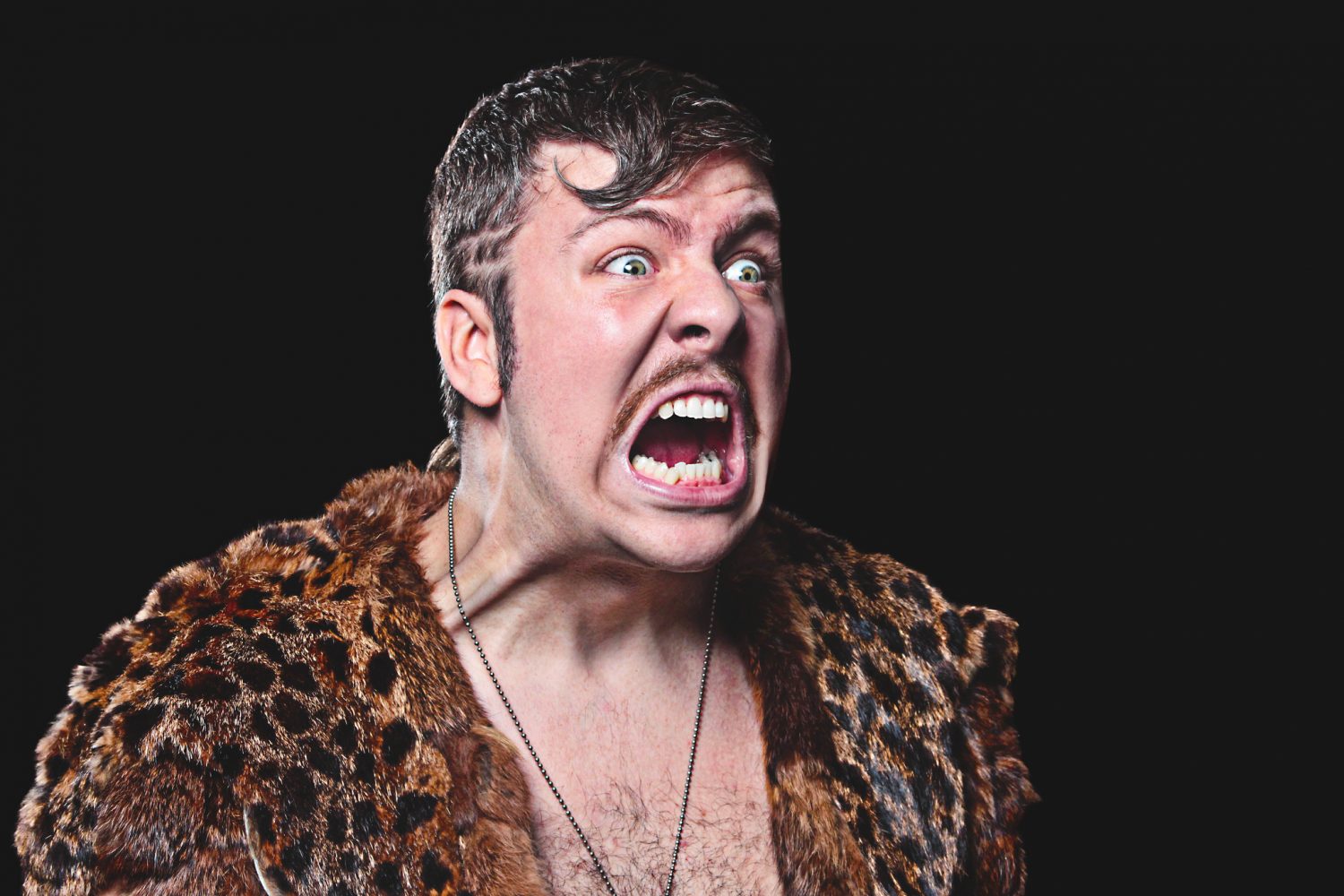 Noiseporn is stoked to announce the release of a new web episode from the brain of artists, Andy D and his partner in crime Victoria Duncan.

Over a decade ago Andy D and his wife Victoria first spied each other across an NYC dance floor. Bonding over their love of pop, early 90s hip-hop, and Latin freestyle music, as well as all things weird, wild and wonderful, they decided to consummate the meeting with making music of their own. Five years later, while living in LA after a stopover in Bloomington, Indiana they decided to make it official and take their two-person electro party on tour. Since then they have recorded four albums and danced their way through most of the United States and Europe touring with International sensations such as Electric Six, Yip Deceiver and Har Mar Superstar.

After years of using their unmarketable college degrees to write songs about female ejaculation and awkward nerd sex, they are now finally bringing their flashy yet intellectual sensibilities to the smalls screen- ugh- monitor.

In this month’s episode, Jesus waxes sartorial about Andy’s wardrobe and hairstyle. Lord Midnite divulges an alchemical guitar formula that threatens to shred the fabric of reality. Andy D gives a dance lesson of his own, then interviews Keith and Susie of New Granada Records in Tampa, before discussing the mathematics of sexuality.

Without further ado, we present to you “Infant Eyebrows and Quotas”

-Launch Roku
-Go to the channel store and search for Noiseporn
-Download and watch!
-Or by using code: 2XHMKVX
(Available in the 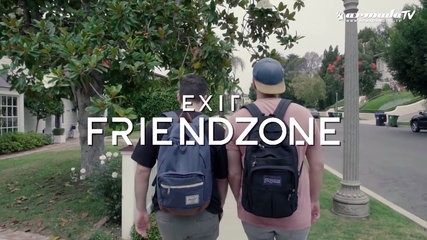