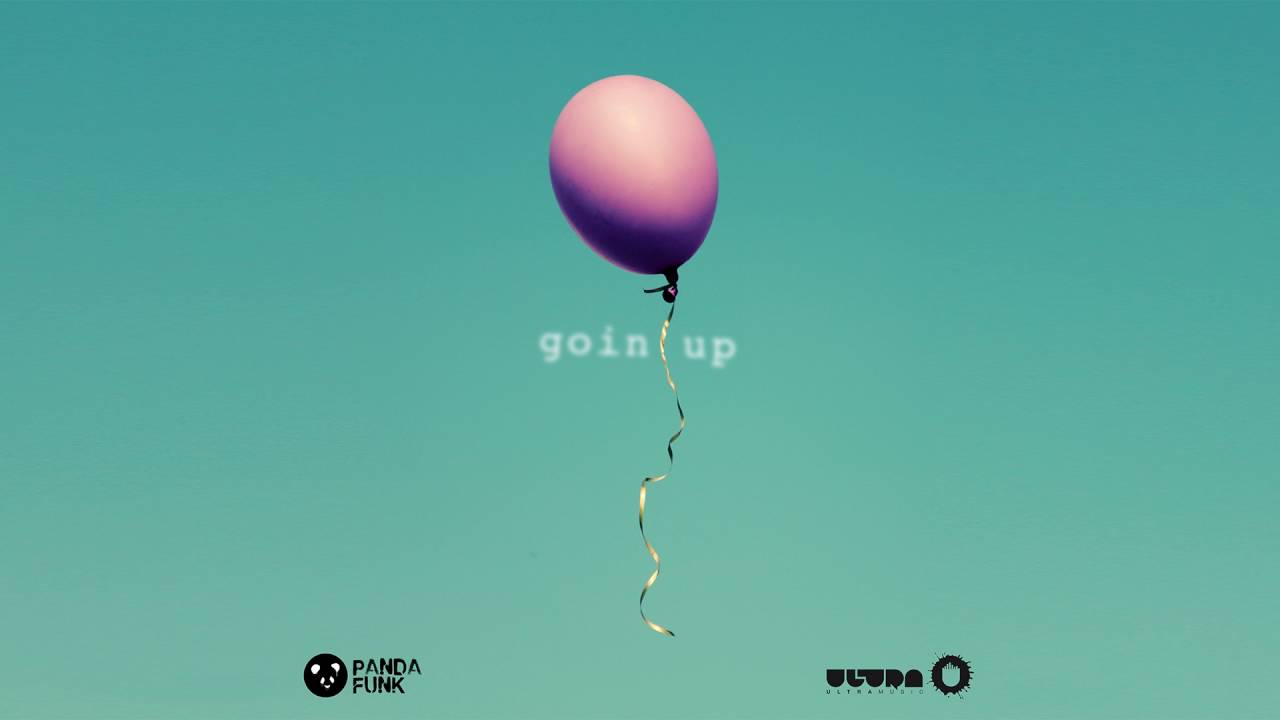 Deorro has become one of the most sought after young producers/DJs in the music industry. He has racked up a series of original production such as “Wanted Man,” “Bailar” with Pitbull and Elvis Crespo, “Be Yourself” with Steve Aoki, “Move On” with MT Brudduh, “When The Funk Drops,” “The Way You Movie” and many more. He’s also done an impressive amount of collaborations/remixes with Chuckie, Axwell, Cassette, Krewella, Laidback Luke, Carnage, Diplo, MakJ, Tommie Sunshine and R3hab.

The DJ’s unique grasp on modern party music has led to his services being requested, and received, in some of the top events worldwide. Deorro’s fusion of Dutch, moombah, progressive and bass elements is what brings ravers up on their feet at shows.

After releasing hit most recent single, “Goin Up” featuring DyCy, Deorro finally released the official music video for the anthem. The video features some artistic visual treatments, following a female lead character through a vulnerable and guarded sequence. The ironic shot portrays raw, unmasked human emotion behind a figure whom is obligated to be in costume.

“Goin Up”, which was released on Ultra Music, has been one of the year’s most anticipated melodies, keeping his fans happy.

Be sure to check out the “Goin Up” music video below! 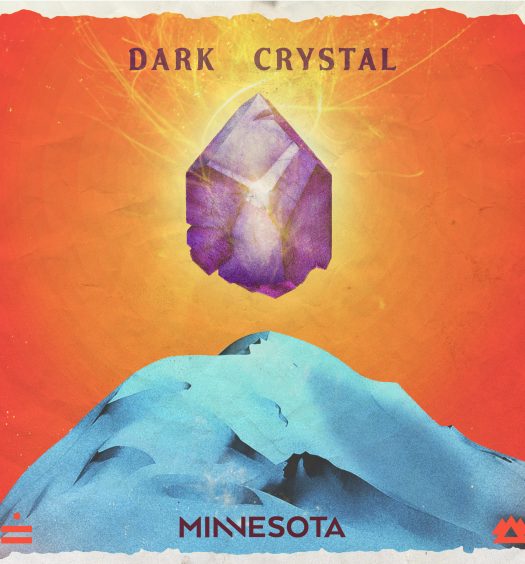