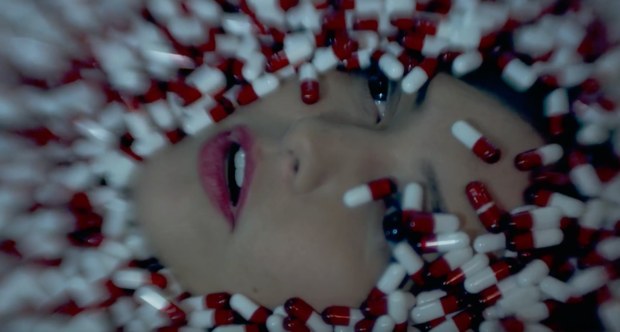 Now that we’ve all had a moment to process the emotional “Drug Dealer” video by Macklemore featuring Ariana DeBoo, let’s talk about what it means.

There’s a moment in this song that artistically sums up the entire conversation about addiction in a way that will make you tear up and, hopefully, gain a compassionate perspective on the issue if you listen with the right ears. It’s when Macklemore says the line “My blinds drawn, too gone to leave this apartment.” He chokes up on the word “apartment” and whether performance or a real moment, it’s the strongest moment in the song for me. It illustrates exactly how heartbreakingly painful addiction is for the people going through it and everyone around them. It paints a dead accurate picture of feeling hopeless and hoping that you can still be saved, and the video (directed by Jason Koenig) is a depiction of the same message. The music video for “Drug Dealer” shows Macklemore going through the symptoms of withdrawal and ends with a hopeful message of recovery.

I, like many others, don’t know a single person unaffected by the plague of opioid abuse and the video below captures the pain of that experience in a way that hits way too close to home for some – and might need to hit closer for others.

“Drug Dealer” was written by Macklemore and Ryan Lewis for the MTV documentary Prescription for Change: Ending America’s Opioid Crisis, which features Macklemore and President Barack Obama discussing addiction. You can view that video below. 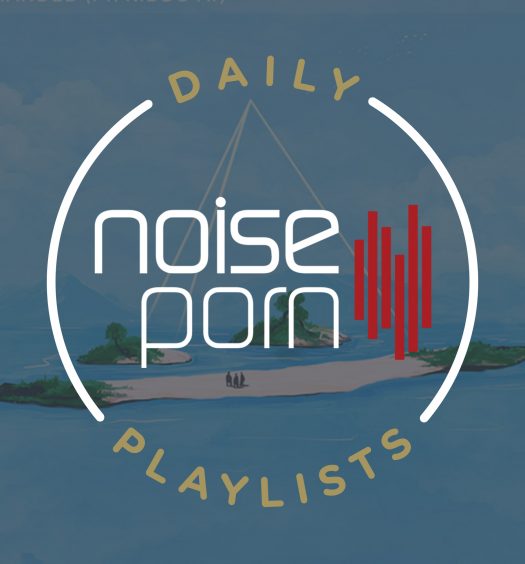 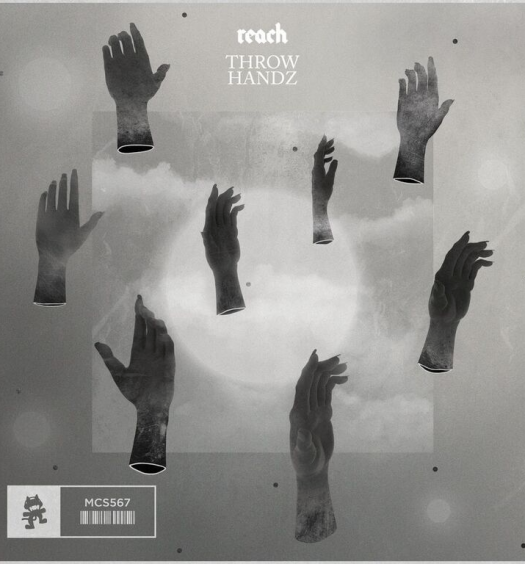