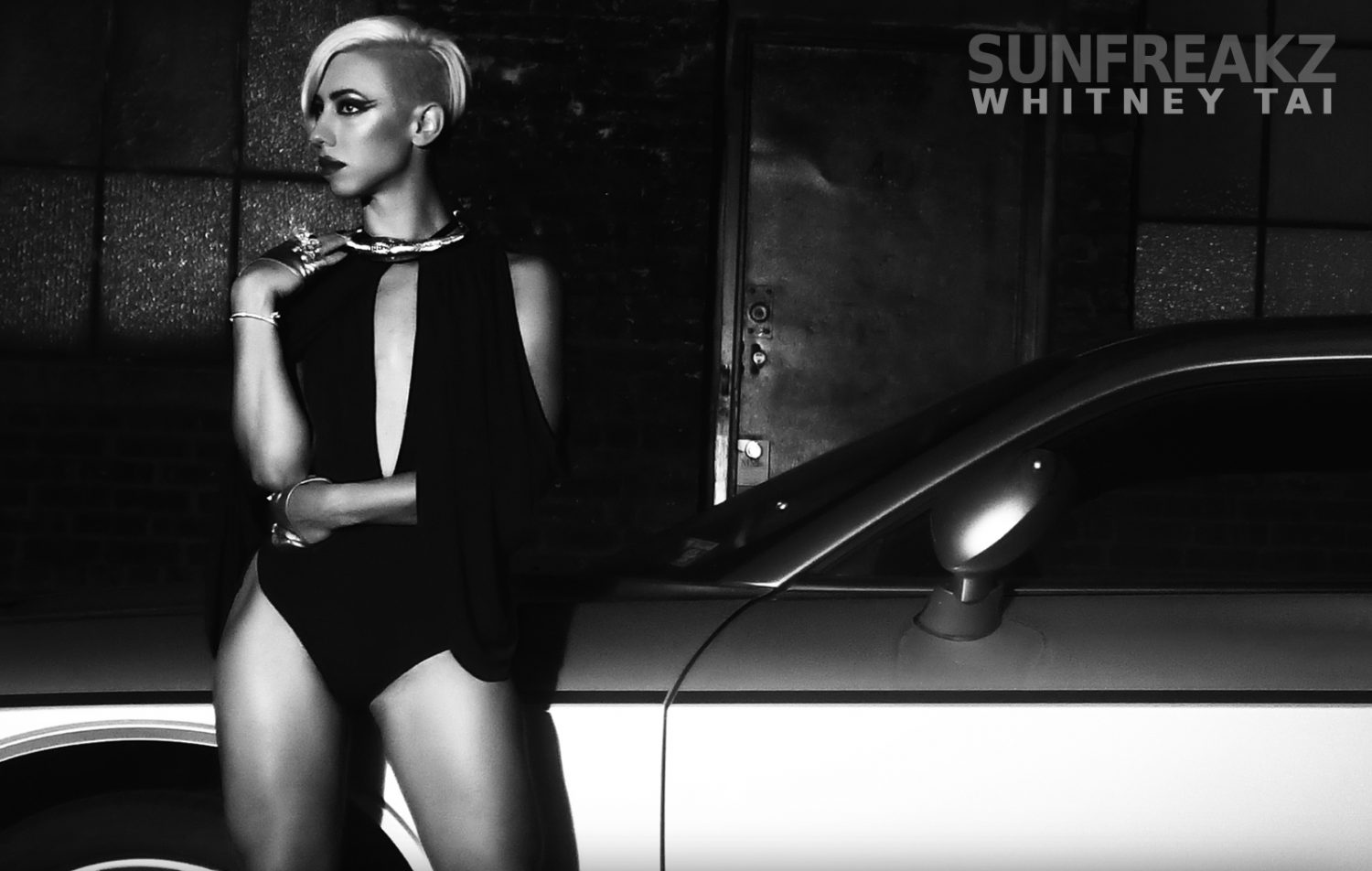 Written and produced together, “Truth Be Told” is a winning combination of solid composition from classically trained Belgian producer Sunfreakz (AKA Tim Janssens) and the mesmerizingly talented voice of New York singer/songwriter Whitney Tai.

The song will be released with a radio edit, extended mix, and featured remixes from New York’s DJ Phresh, LA Rush of Sweden, and London-based producer/DJ Matry; along with a video showcasing the song’s thematic inspiration, which some have described as “the art of learning to love and respect our existence within a fast-paced, technologically advancing world.”

You can preview the cinematic music video for “Truth Be Told” (out Nov. 1) below: 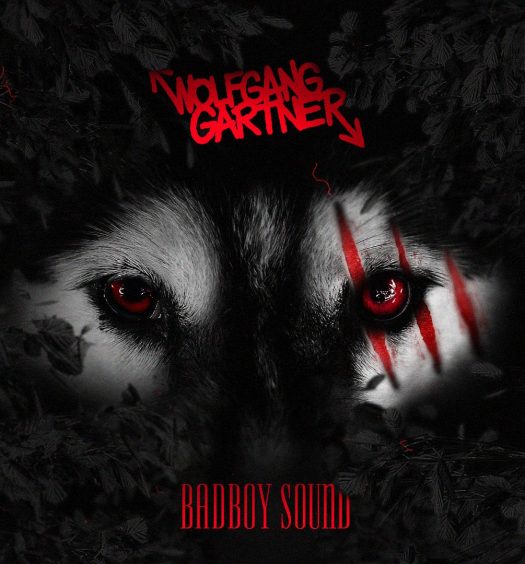 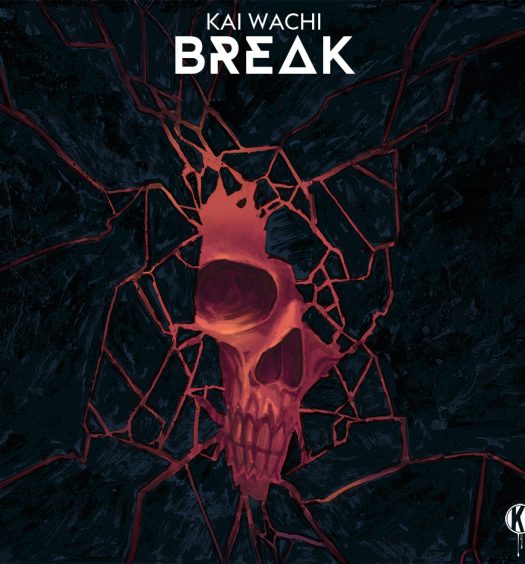