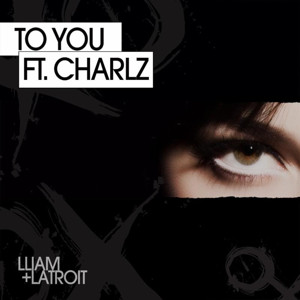 Produced by Lliam Taylor and Latroit after the heavily playlisted release of “Someday,” “To You” features a vocal performance by Charlz that is as deep and weighted as it is light and airy. Her voice sits sweetly over the pulsating synths, and the Sunset Child remix does the track some house justice. I could hear her on just about anything.

After taking a break from her early Australian success, Charlz returned earlier this year alongside Australian producer Sunset Child when her first single “Chew Candy” was picked up by Ultra. With over 1.5 million plays on Spotify, it earned her major label writing placements and collaborations with mau5trap‘s own ATTLAS.

Spending the last year on all the right blogs, DJ sets, playlists and charts, as well as a recent collaboration with Grammy nominated vocalist Sam Sparro, has rapidly earned L.A.-based/Detroit-bred Latroit the support of the world’s top DJ’s and media outlets with releases like “Loving Every Minute,” “Need You Tonight,” “Origami” and “I Want More.” He hosts the online radio show ‘L’Radio,’ a bimonthly dance music show featuring the best in sexy, independent house music. Lliam Taylor is a talented up and coming producer who already enjoys A-list DJ support with releases like “That Rude Walk” and “Tekno.”

“To You” is out now on House of Latroit/KLS. You can listen below: 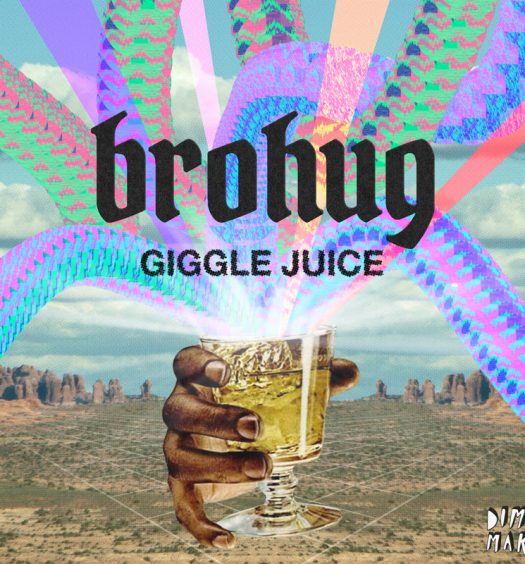 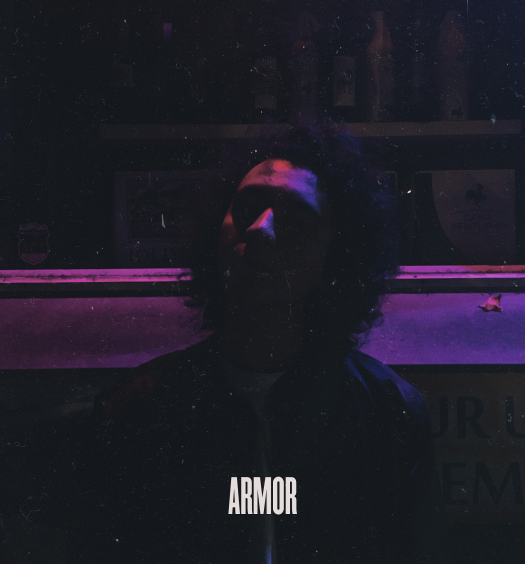