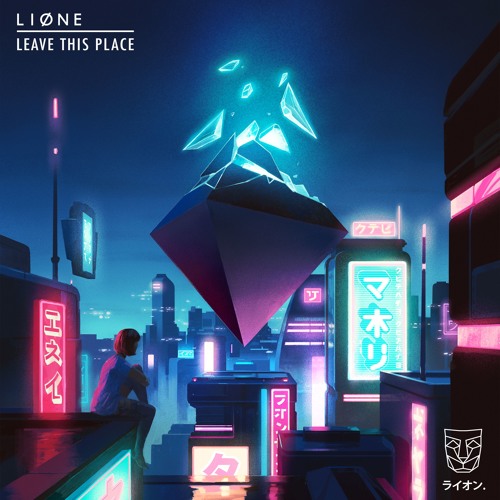 Martin Garrix has become one of the hottest and in-demand DJ/producers since the release of “Animals” in 2013. He was named the No. 1 DJ in the Top 100 DJs in DJ Magazine this year. He’s collaborated with a lot of pop artists such as Bebe Rexha and Usher to create some of the hottest singles on the radio today. However, this time, he is shining light on some new upcoming producers.

The Dutch DJ’s commitment to share the spotlight with the world’s most exciting new electronic talent continues with the signing of Los Angeles artist, Lione, who released a new single, “Leave This Place.” Lione has become a part of the STMPD family by releasing the track on Garrix’s record label.

Lione’s live show has been receiving a lot of attention due to its combination of DJ technique and live instrumentation. He was a supportive act at sold out shows like SXSW and L.A.’s The Regent Theater. He has scored millions of plays online via remixes of the likes of Purity Ring, with a No.1 Remix on Hypmachine. The L.A.-based DJ also plays pure DJ sets with appearances at EDC Las Vegas, Exchange L.A., Wet Republic in Las Vegas and Ushuaia in Ibiza .

The song was first played on a guest mix on Garrix’s Beats 1 show, and it had listeners dancing to the track, fusing a myriad of sounds from synth-pop to indie and electro. Lione’s eclectic sound blends powerful pop sensibility with cutting-edge electronic trickery to great effect.

“This song is extremely special to me because I wrote it during a particularly difficult time in my life, and I’m extremely grateful that Martijn could feel the emotion and believed it in it so early on,” said Lione

“Leave This Place” is drenched in lush, futuristic textures. Its widescreen sound is packed full of bright and breezy melodies, with pulsing chords underpinning stunning lead lines in the intro. Sweet vocals come into play as the song’s groove develops, with a chilled two-step beat alternating with a 4/4 rhythm while gorgeous vocal harmonies fill the edges of the stereo field. The song has got the makings of a big radio hit with huge synth arpeggios permeating the drop.

Lione continued to explain that Martin Garrix’s “support and positive energy has been extremely inspiring to me, and I feel so proud to be the first solo artist coming out on STMPD RCRDS. I hope you guys will be able to feel everything I put into this song, and I cannot wait to see what the future holds for me, the STMPD RCRDS family, and Martijn.”

“Leave This Place” is out now via STMPD RCRDS as a free download at www.stmpdrcrds.com. 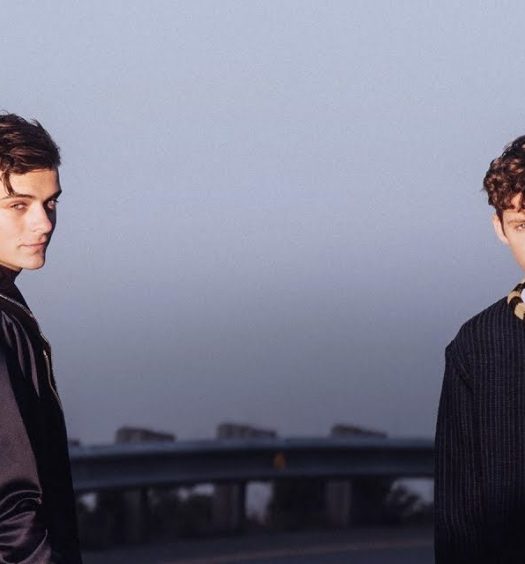 Read More
Martin Garrix and Troye Sivan Release “There For You” 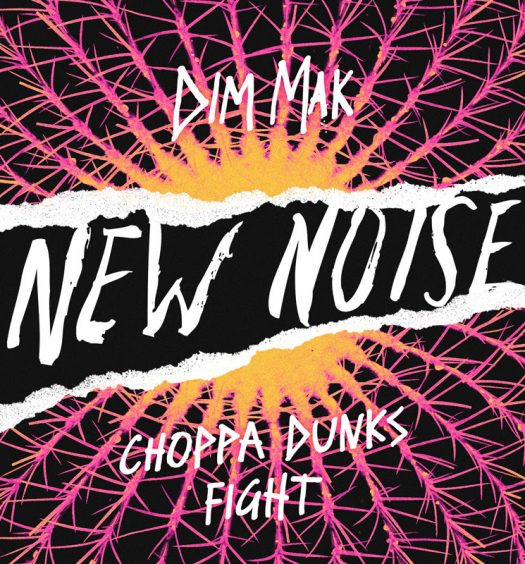