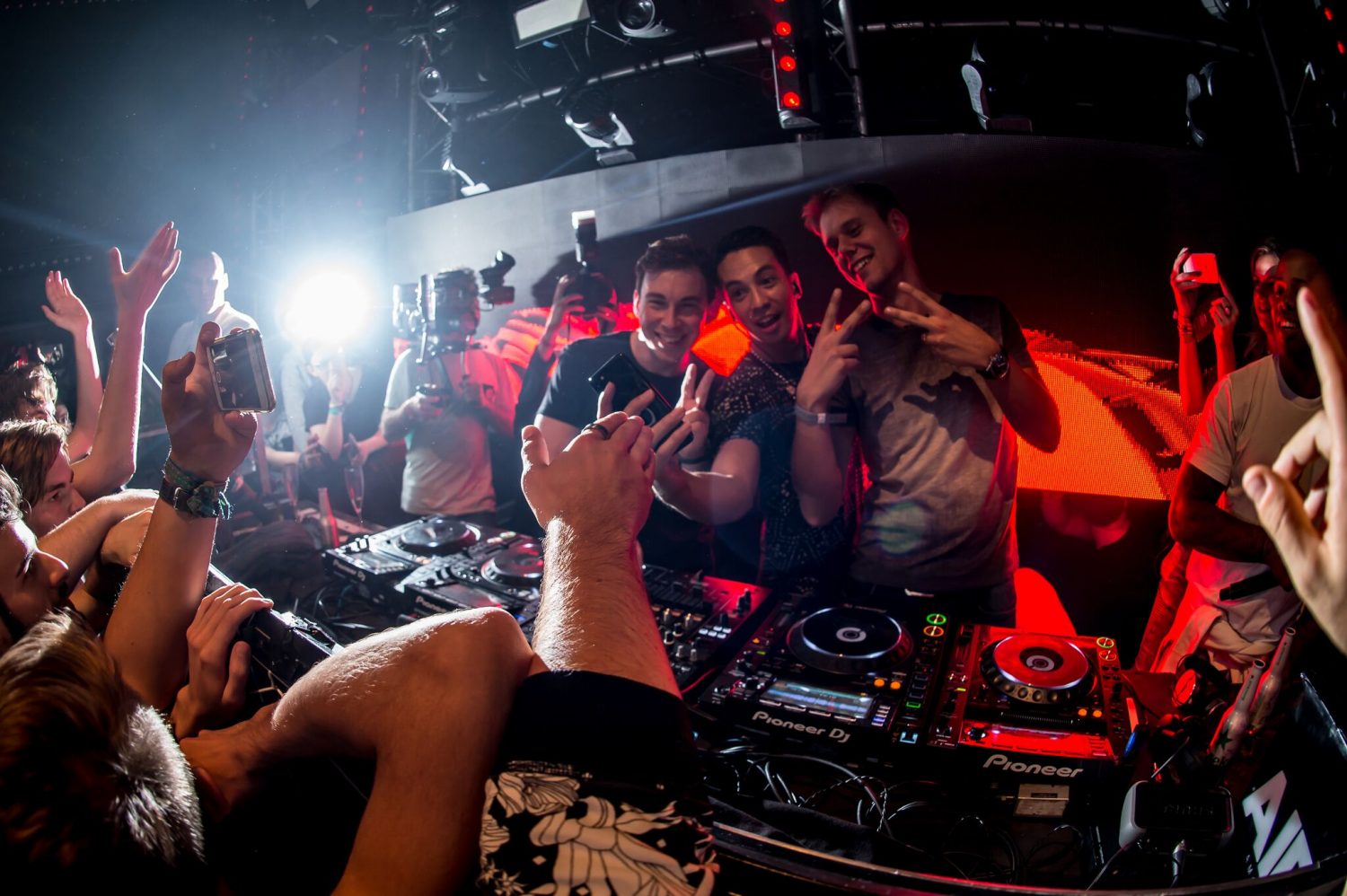 Team Noiseporn was fortunate enough to head out to ADE a few weeks ago and one of our flagship events was the 40th birthday celebration of legendary DJ/producer Laidback Luke.

The party, hosted by Mixmash Records, which was founded by the man himself and is home to artists like Herve Pagez and Shelco Garcia & Teenwolf, was an amazing time from the beginning all the way to Luke’s impressive headlining set. Being that this party was invite only, we already felt quite fortunate to be there.

As we entered the event, we saw a screen of essentially every DJ and producer in the industry wishing a great birthday to the man that has provided the scene with so many hits and good times. Mixmash was not taking Luke’s birthday lightly, that’s for sure. 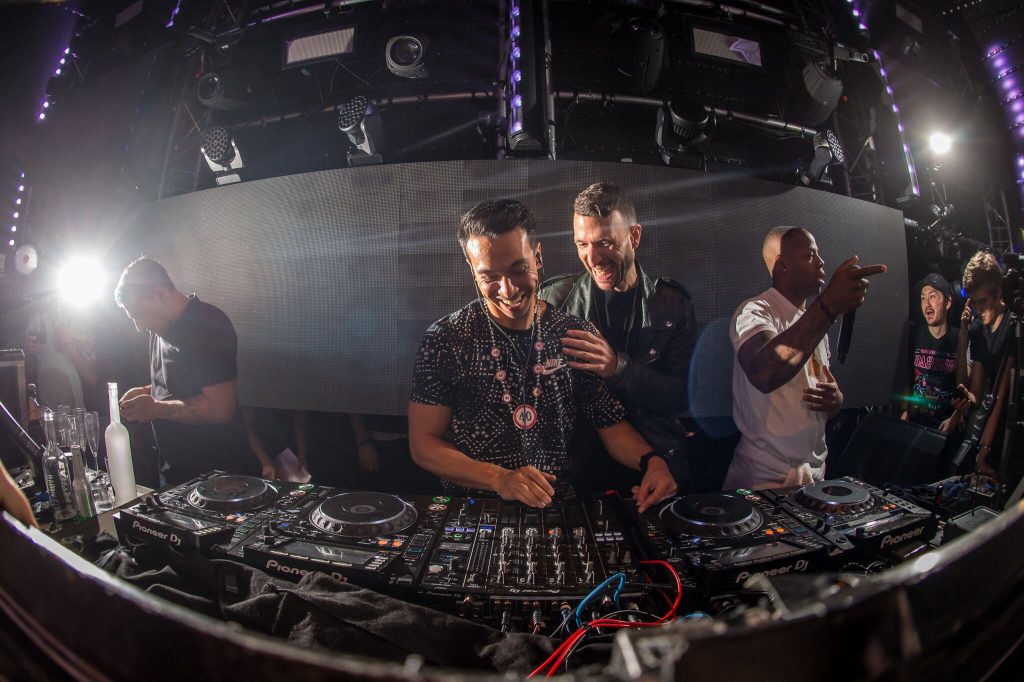 Walking into the venue, AIR Amsterdam, we saw what was a Filipino dragon (otherwise known as the god of the underworld and the cause of eclipses). As the dragon made its entrance onto the dance floor and ultimately, onto the DJ stage, it was none other than Laidback Luke who graced it and began to play what was nothing but one banger after another. He mixed mainstream all the way down to his Dutch DJ sound and kept the dance floor going and going. 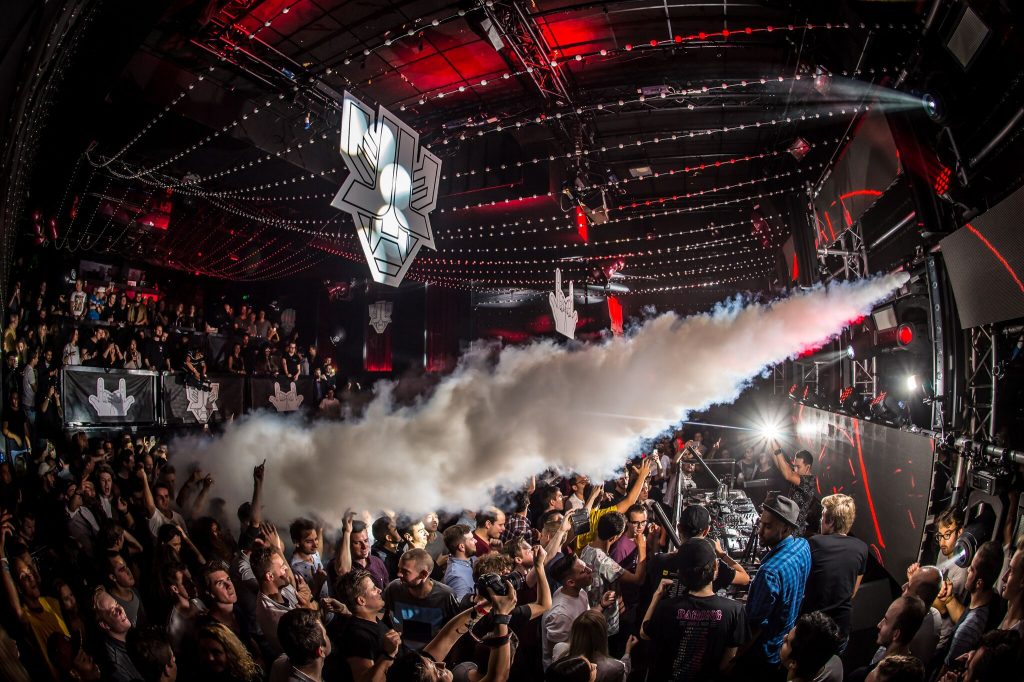 Laidback Luke has accomplished nothing short of extraordinary in the past 40 years. From the foundation of Mixmash Records, to making DJ Mag’s Top 100 three separate times, to releasing hit after hit, it’s safe to say that he is one of the most accomplishmed artists in the industry.

We are eternally thankful and grateful for this ultra special event and wish Laidback Luke an awesome 40th year.

If you missed out, you can check out his exclusive ADE mix for 1001 Tracklists below: 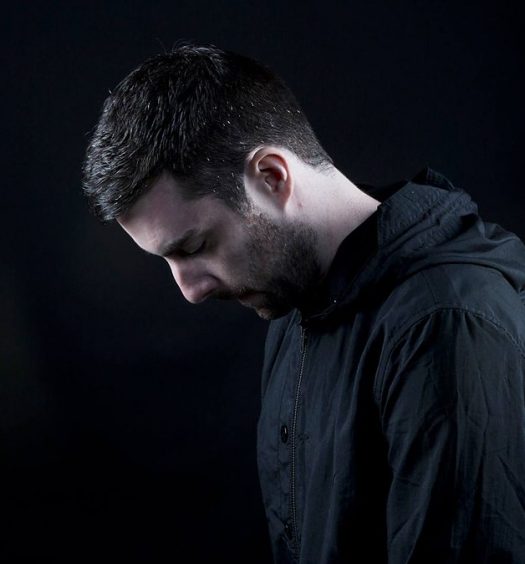 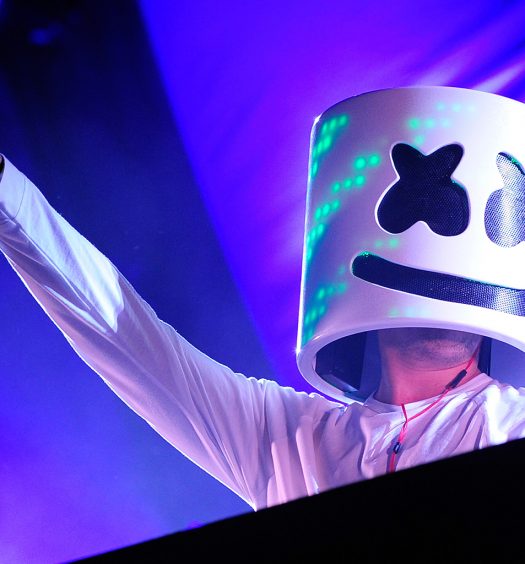