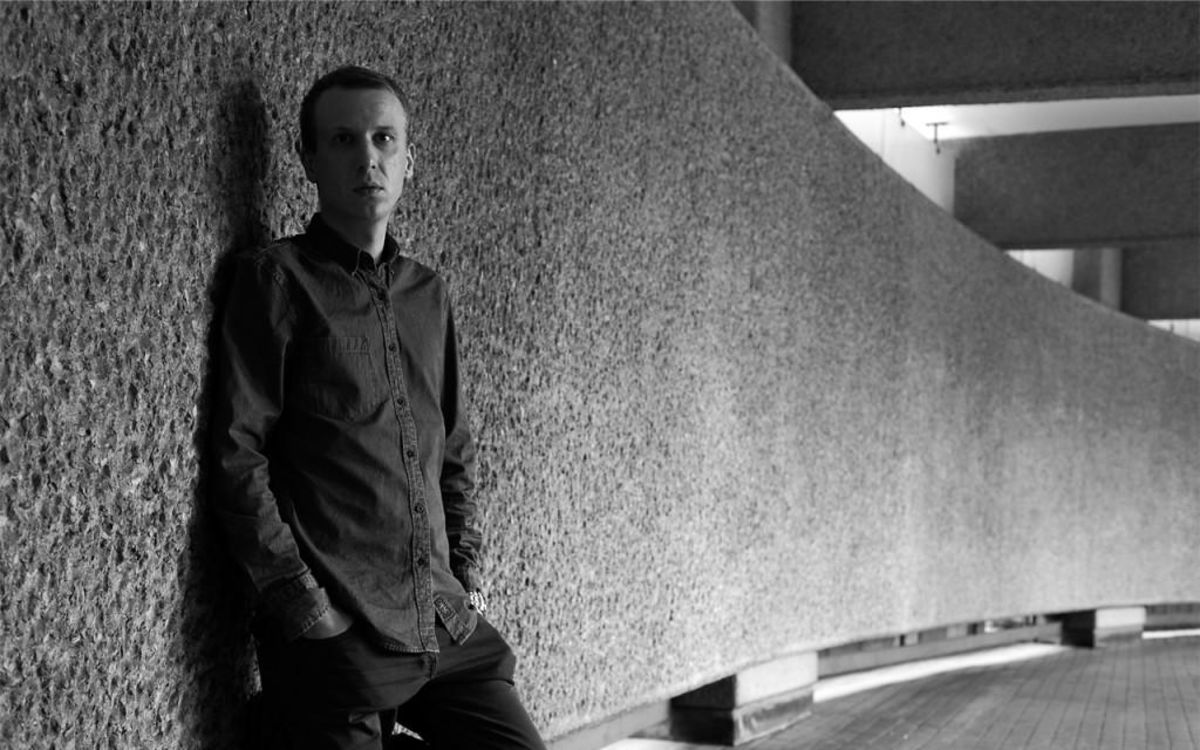 Lituaiana DJ Marijus Adomaitis, aka Ten Walls, has conducted his first interview since 2015 after his homophobic comments took the internet by storm. Adomaitis denied being homophobic to XLR8R, despite his Facebook post last year when the producer categorized the LGBTI community as “people of different breed.”

When the interviewer asked for further clarification about his view on gay marriage, Adomaitis said “they [gay people] have their life, I have my life”. He also refused to “talk [about] what I don’t understand so very well” regarding gay people adopting children.

Ten Walls popularity plummeted after his 2015 post. He was on the lineup for DC-10 in Ibiza this past summer, but due to protest by fans and other DJs, Adomaitis was taken off.

Ten Walls has now given his first interview since the events transposed. He further apologized and commented on the events, although he was hesitant to comment on the topic of gay marriage.

“It was highlight, it was everywhere. It was written that I said another breed. I never said that about gay people. Nobody listened to me. Nobody heard me. The only thing I can do is with my work.” – Ten Walls

You can check out the interview in full over at XLR8R. 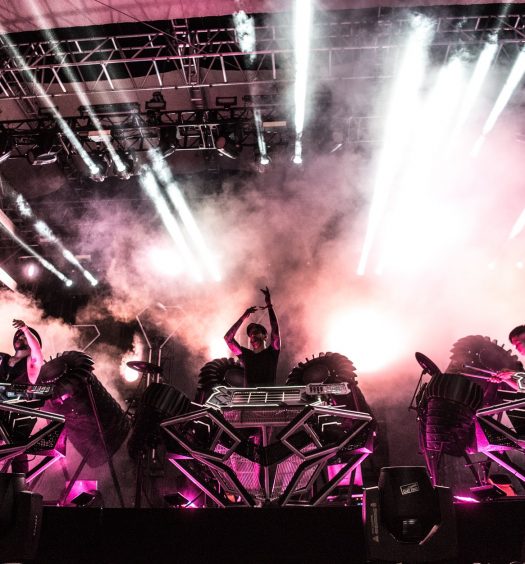 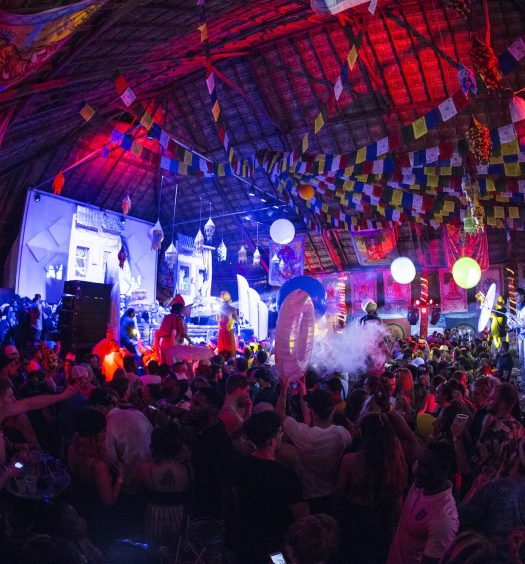