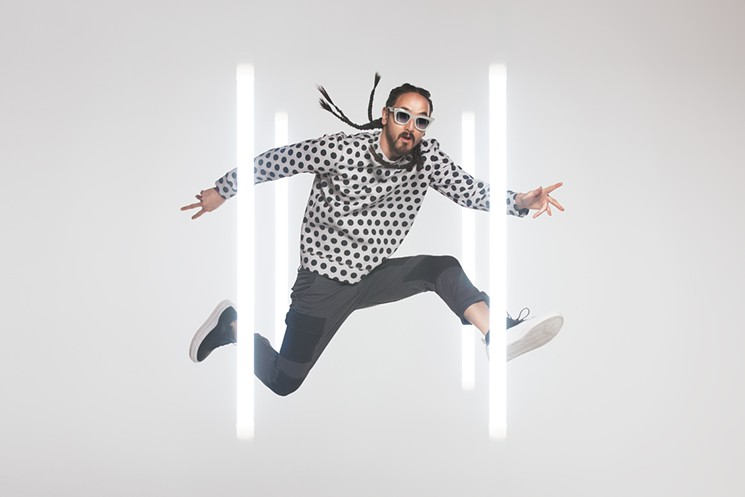 While you jokers were staring dead-eyed at bags of candy corn, mentally preparing yourselves for the horror of Halloween on a Monday night, I was busy trying to ineptly execute an aesthetically pleasing drop while balancing on sand. Jealous much? In all seriousness, if you were not in attendance at the Bay Harbor Hotel for Dim Mak’s 20th Anniversary Party, Tampa edition, you seriously missed out. But never fear, yours truly bit the bullet of going hard on a Sunday night just to bring you up to date on all the highlights *finger guns*.

I arrived at the Bay Harbor Hotel on Sunday evening and immediately noticed two things. One, the party atmosphere was still going strong despite the fact that the event had been going on pretty much all day—always an encouraging sign. Second, that wearing Doc Martens to an event billed as a beach party was misguided at best.

An opportunity to meet and greet members of the Dim Mak crew was available for those who arrived early. For those who had to fight through crowds at the valet, the party was already well underway by early evening. Music new and old was on display from acts like Bok Nero, Garmiani, SMLE, and Stooki Sound. Although the assembled number of people dancing fluctuated throughout the evening, there never seemed to be a lull in the party atmosphere. I myself settled in with a beer with my back to the water for some top notch people watching—South Tampa never fails to deliver on a charming mixture of boys in pastel Chubbies and the token girl dancing alone in light-up fairy wings. Botnek rounded out the evening nicely, rounding out the set with several turned-up and crowd pleasing throwbacks (think “Don’t Stop Believing” and “Bohemian Rhapsody”) before ushering the main event on stage to cheers and much thrashing of glosticks.

The mood perceptibly shifted when Aoki took the stage, inviting fans to “f^%&*n’ lose it,” and lose it they did. Amongst more playful nods to the holiday (“Thriller” may or may not have creeped in), as well as samplings of staples like “Boneless,” “Turbulence,” and “Dope Girlz,” Aoki treated concert goers to a spread of new music featuring a sampling of the collaborations with cross-genre artists he has become so well-known for. This year alone Aoki collaborated with Waka Flocka Flame, Lil’ Jon, Rich the Kid, and ILOVEMAKKONEN among others.

Arguably the best part of the evening was the location and set up of the event. Somehow it feels pretty cool as a fan to see an artist that headlines major festivals and plays to massive arena-style venues cater to an event on a smaller, more intimate scale. Were there a ton of people there? Not exactly, but there was a decently sized and, most importantly, party-ready crowd assembled. As a result, the event felt energy packed but never claustrophobic in the way that huge festivals can sometimes come across—you know, when you suddenly become inundated with that special feeling that at any given moment you may asphyxiate on particles of hair glitter and palpable trails of B.O. tinged with Axe body spray?

Aoki’s trademark dedication to his fans was on display as well—at one point members of the audience were invited on stage to DJ alongside him, but the majority were swiftly given the boot as he could not see the crowd through the assembled human curtain of Harley Quinns.

Overall, the evening was a resounding success. After washing the taste of sandy Vans out of my mouth (see above) and sprinting back to the parking garage to avoid what I’m sure was a blood-soaked valet hellscape, I returned home in one piece, having survived Dim Mak’s Haunted Death Touch Hotel. 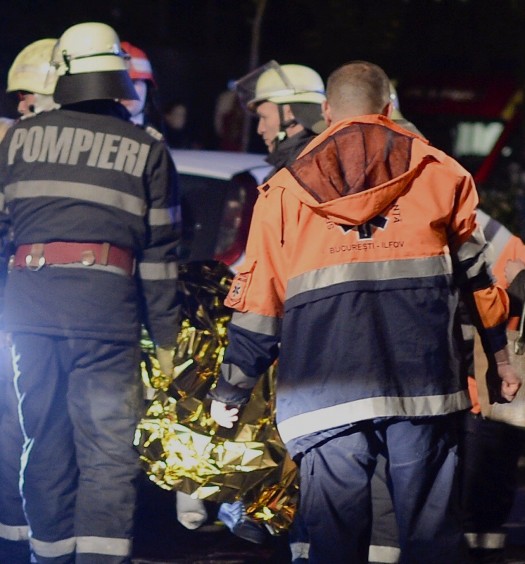 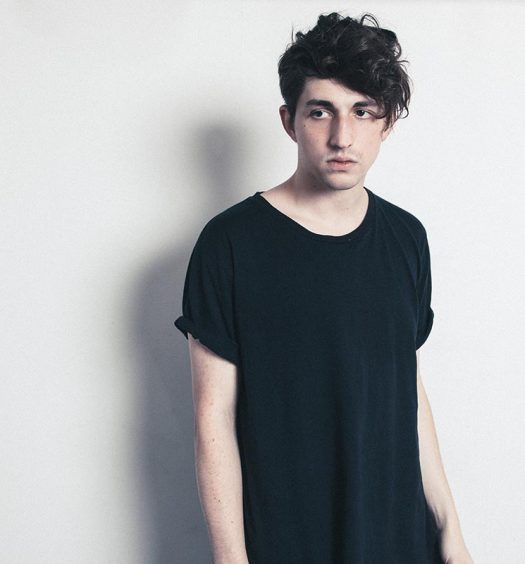 Read More
No, Porter Robinson Did Not Just “Disown” His Old Music