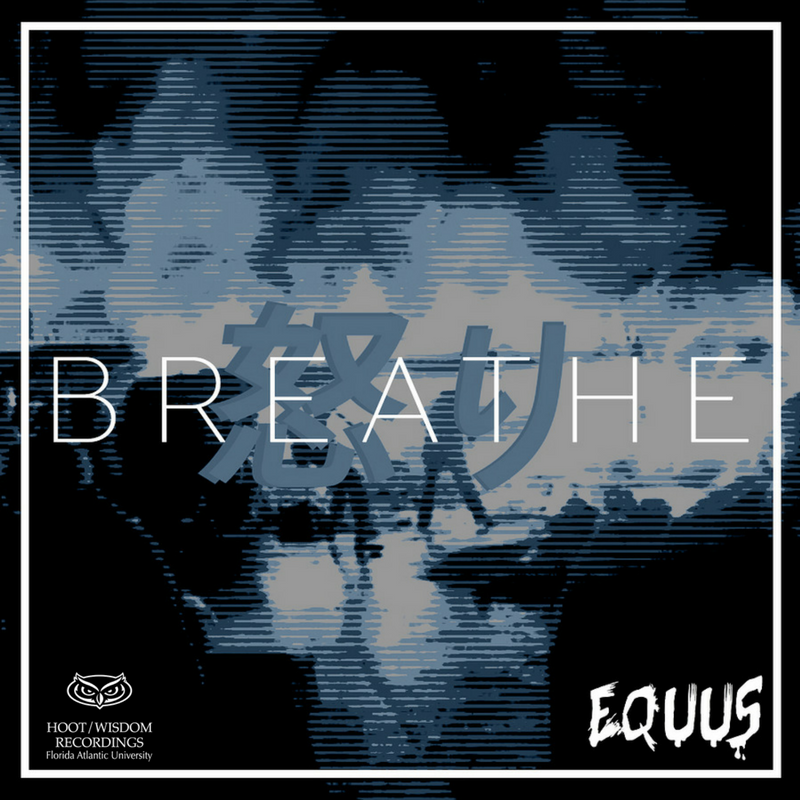 Out of Southern Flordia, EDM artist Equus (Jarred Nerf) is definetly on the rise. The artist, who has been quietly hitting the studio, has released a track off of his forthcoming Hoot/Wisdom Recordings, and featured on CompOWLation Vol. 5. This song features vocals from the talented Ali Embry. Equus begins with smooth melodies, a future bass sound infused with an almost jazzy feel. “Breathe” breaks from a house/trance mix into a dirty, bass breakdown near the end, bringing together a variety of genres into one catchy track.

Ali Embry’s vocals artfully capture the emotions on Equus’ track, a song “about the emotions felt when you care for someone but there is still a missing connection. The lack of knowing what is in someone’s head and heart could leave you breathless.”

Equus has been writing music since the age of 9, and his talent is undeniable. With positive support from underground producers, Fingers Devious, AB the Thief, The Juggernaut, and Jakin, Equus joined Florida Atlantic University’s label, Hoot/Wisdom Recordings as the Executive Producer where he produces student artists.

Equus’ music is available to listen on Soundcloud: 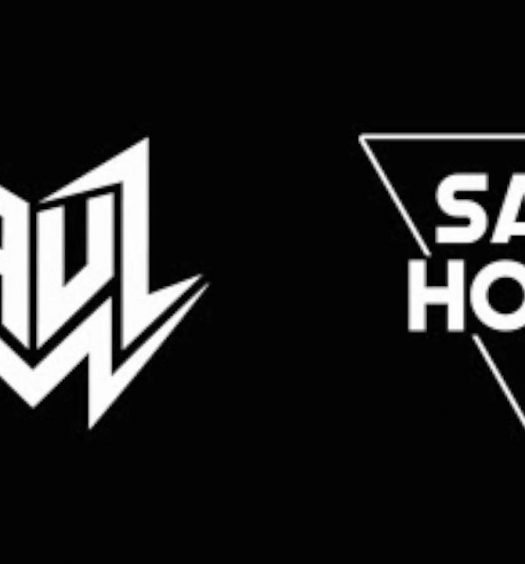